Nicholas Hlobo, a South African visual artist who has been given prominent shows at the Tate Modern, the Institute of Contemporary Art/Boston, and other institutions, has joined Lehmann Maupin, a representative at the gallery said.

“Nicholas Hlobo is a fantastic artist with incredible international recognition,” Rachel Lehmann, who opened the gallery with David Maupin in 1996, said in a statement. “Like a poet, he is exploring the in between places that are difficult to define—such as the area between male and female, between white, gray, and black. The themes he addresses of nationality, race, gender, sexuality, and identity are all strongly engaged with Lehmann Maupin’s programing and have ties to the work of Kader Attia, Robin Rhode, Mickalene Thomas, and Adriana Varejão.”

His solo show at the Tate Modern, which was exhibited in 2008, was called Uhambo, which means “journey” in his native tongue of Xhosa. Like much of his practice, that show addressed the identity politics that have emerged in post-Apartheid South Africa. He also took part in The Rolex Mentor and Protégé Arts Initiative (because, well, brands) where he was mentored by Anish Kapoor. 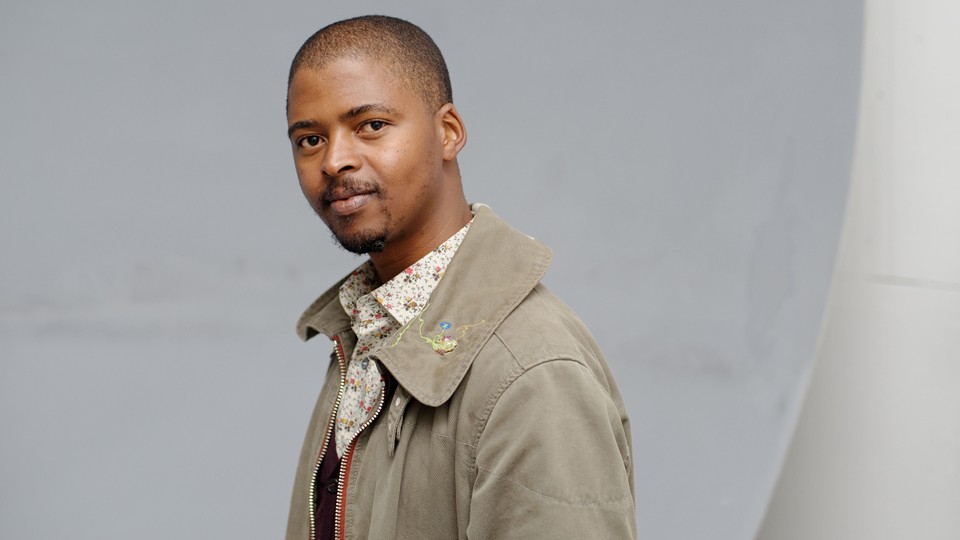