Spring is a season of superlatives, with opportunities to relish some of the best dance of the past two centuries. Here’s a roundup of the most anticipated performances of the season.

The Pilobolus Dance Theater, surely one of the few companies named for a fungus, puts forth a meld of acrobatics and contact improvisation rivaling Cirque du Soleil in elegance. The group explores biological themes through slow, gymnastic movement, which will be on display this month, in Pilobolus Rules!, as part of the Brooklyn Academy of Music’s BAMkids series.

This year, the Paul Taylor Dance Company holds its inaugural gala at Lincoln Center, where it began performing in 2012. The black tie event will feature such performances as Company B (1991), set to the swingy standards of the Andrews Sisters; the Shakespearean Troilus and Cressida (reduced) (2006); and Brandenburgs (1988), in which a sea of emerald-clad men and women bound across the stage to Bach’s “Brandenburg” Concertos.

Gelsey Kirkland’s fledgling company is admittedly a work in progress. But the former ABT principal, whose rejection of neoclassicism is legendary, nonetheless puts on ambitious productions of classical and romantic ballets. This spring, her studio company presents a version of Marius Petipa’s  Harlequinade, a ballet that has probably not been attempted in 75 years.

The Dance Theatre of Harlem, founded by the New York City Ballet’s first African-American principal dancer, has struggled for funding in recent years, ceasing performances for almost a decade before returning to the stage in December 2013. This April, the troupe will grace the stage of City Center for four dates, premiering three new works as well as reprising works from Nacho Duato, Balanchine and Robert Garland.

The Mark Morris Dance Group will cross the street and enter the Brooklyn Academy of Music in April for the New York premiere of Spring Spring Spring (2013). On the same evening, the contemporary ballet troupe dances Crosswalk (2013), set to music by Carl Maria von Weber, and Jenn and Spencer (2013), to a polyrhythmic piano and violin suite by Henry Cowell. The company’s other program features Words (2014), with music by Felix Mendelssohn, and the world premiere of a new, unnamed work. Also on offer will be two works set to the music of Lou Harrison—Pacific and Grand Duo.

George Balanchine, the great Russian choreographer, had his most enduring partnership not with any of the many ballerinas he married, but with Igor Stravinsky. This spring, the New York City Ballet presents Black and White II Hear the Dance: Russia, which will showcase four Balanchine ballets set to Stravinsky’s music, created over a span of six decades and including Apollo (1928), Agon (1957) and Symphony in Three Movements (1972).

The romantic ballet Giselle is often thought to contain the most challenging scene a principal ballerina can dance. The American Ballet Theatre has had Mariinsky-trained Russian import Diana Vishneva on hand as a some-time principal since 2003, and she reprises the title role—a spurned lover whose un-dead female friends rise from the grave to dance her former lover to death—in this spring’s production at Lincoln Center. Last summer, her Giselle garnered rave reviews. 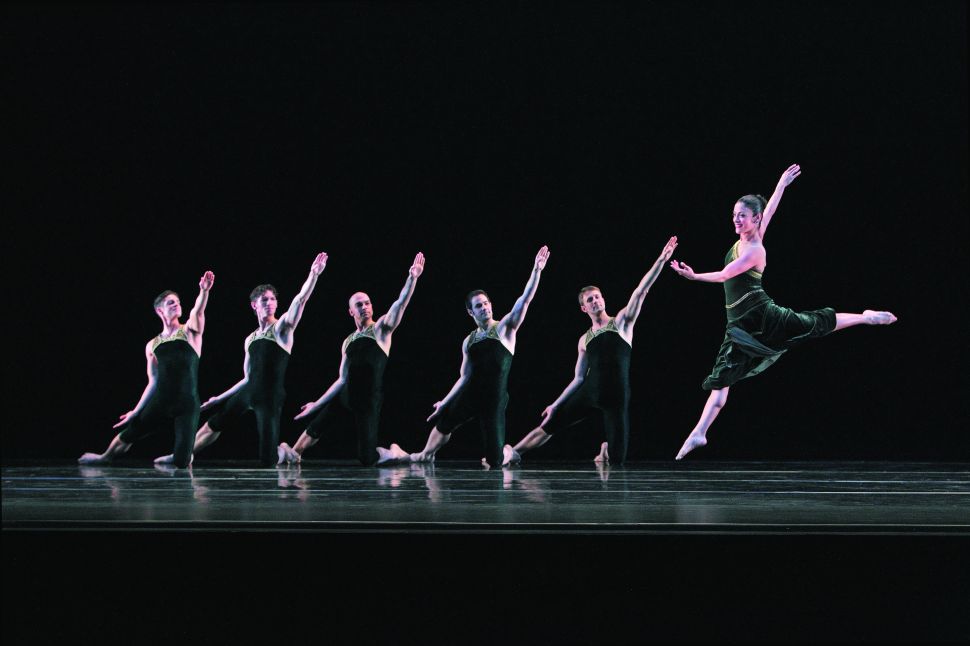