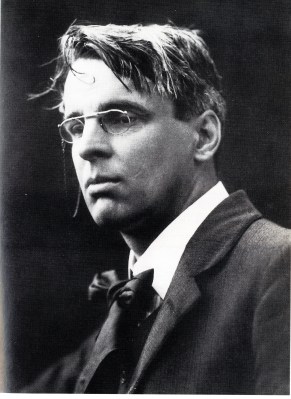 Poetry and politics – the lifeblood of Ireland.

That the two disciplines have a troubled relationship is something the great poet Langston Hughes found out with particular tragic bitterness when he received a subpoena and went before Senator Joe McCarthy’s kangaroo court, forced to explain the seeds of social and political ferocity in his poetry.

Initially defiant before the witch-hunting McCarthy, Hughes ended up retracting his tougher criticisms of America “in exchange for 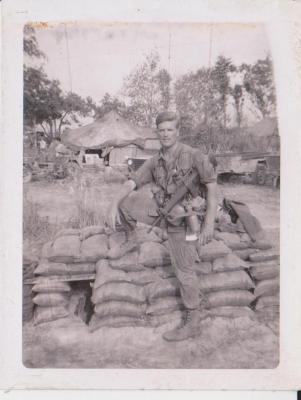 less aggressive interrogation,” according to Pulitzer Prize winning author Haynes Johnson in his 2005 history “The Age of Anxiety: McCarthyism to Terrorism.”

Hughes later wrote, “Politics can be the graveyard of the poet. And only poetry can be his resurrection.”

Another poet, the greatest of all Irish poets, William Butler Yeats, was similarly cautious about politics.

That caution, and admission of the real root of his passion, came across in an innocuous little piece Yeats wrote called, appropriately, “Politics.”

Here it is, reprinted in honor of St. Patrick’s Day, that highest of high holy days, in the words of Vietnam war hero Jack Hyland (pictured, right), a veteran of two combat tours, an irrepressible Irish American who lugged volumes of Greek tragedy through the jungles of South East Asia with his M16, still preoccupied to this day with Sophocles – and devoted to Yeats.

How can I, that girl standing there,
My attention fix
On Roman or on Russian
Or on Spanish politics?
Yet here’s a traveled man that knows
What he talks about,
And there’s a politician
That has read and thought,
And maybe what they say is true
Of war and war’s alarms,
But O that I were young again
And held her in my arms! 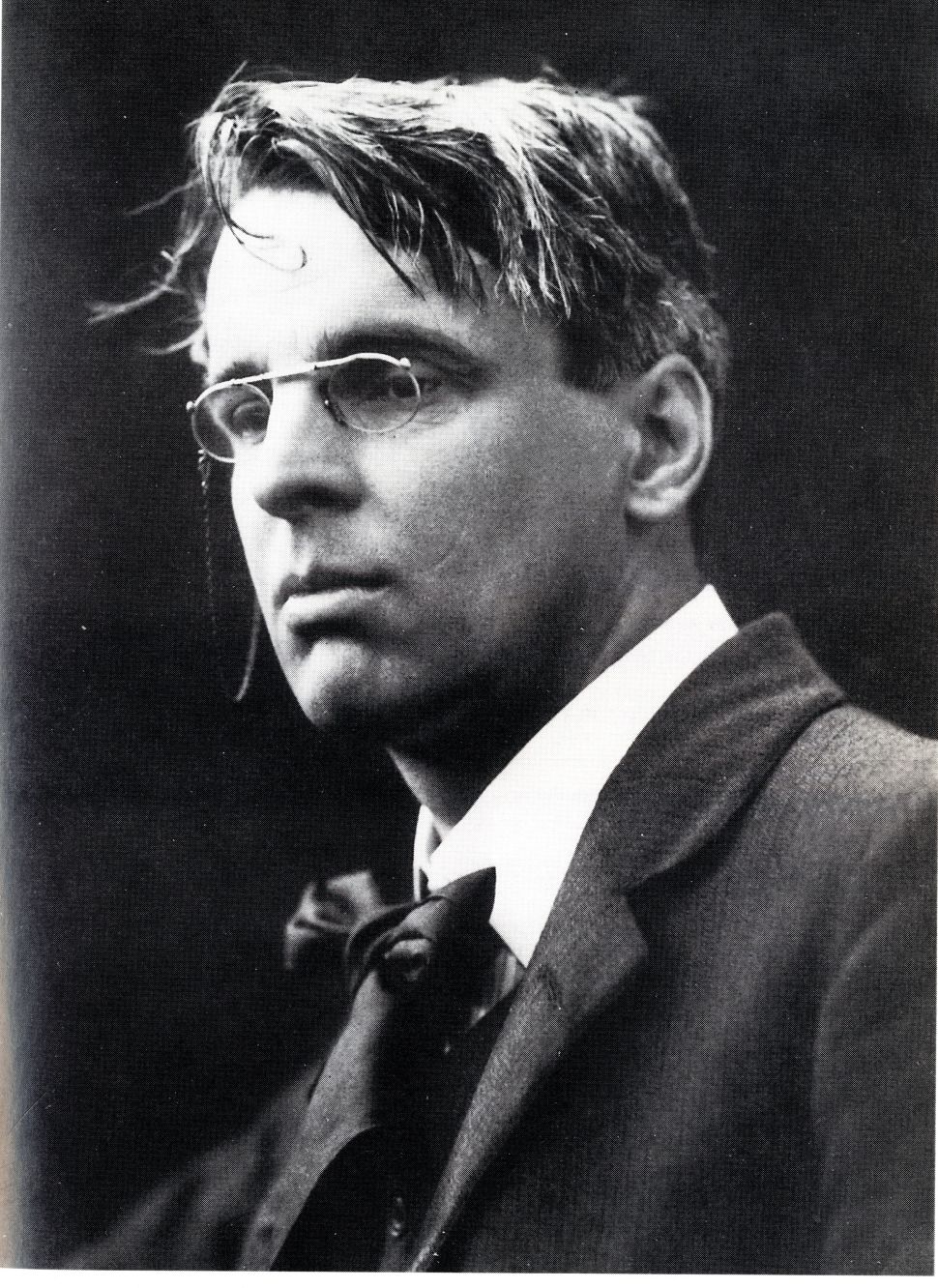