Any story that includes “State Department officials” and “email” these past few weeks is bad news. Today, at least the DoS doesn’t have to worry about what it does or doesn’t send, because they can’t send anything at all.

For the past few days, the State Department’s unclassified network—or the section of the state department’s internal network that doesn’t include its deepest secrets—has been intentionally turned off. Why? Oh, you know… “implementing improvements.” From the department’s official statement about the outages:

The Department continues to closely monitor and respond to activity of concern on our unclassified network. Such activity is something we take very seriously. There has been no compromise of any of the Department’s classified systems, nor of our core financial, consular, and human resource systems.

The recent increase in news reports regarding cyber incidents reflects that the Department is among a growing list of public institutions and private industries facing an increasing number of sophisticated cyber threats.

But while the State Department denies any foul play, CNN is reporting that the reason for the outage is that Russian hackers have been digging around in the State Department’s email for the better part of the last year. At least someone has access to those emails.

As for the outage, it was estimated that it might last through the weekend, but the security team is still piecing Humpty Dumpty back together again into the rest of the week.

“It will take some time for each of the pieces to be implemented—email is the first step,” State Department spokesperson Jen Psaki said during the department’s briefing this afternoon.

So what exactly is the department doing to shore up its systems?

“We’re trying to protect our computer systems, so it’s not to our benefit to go too far into the technical weeds,” Ms. Psaki said.

Carry on, everyone, nothing to see here. 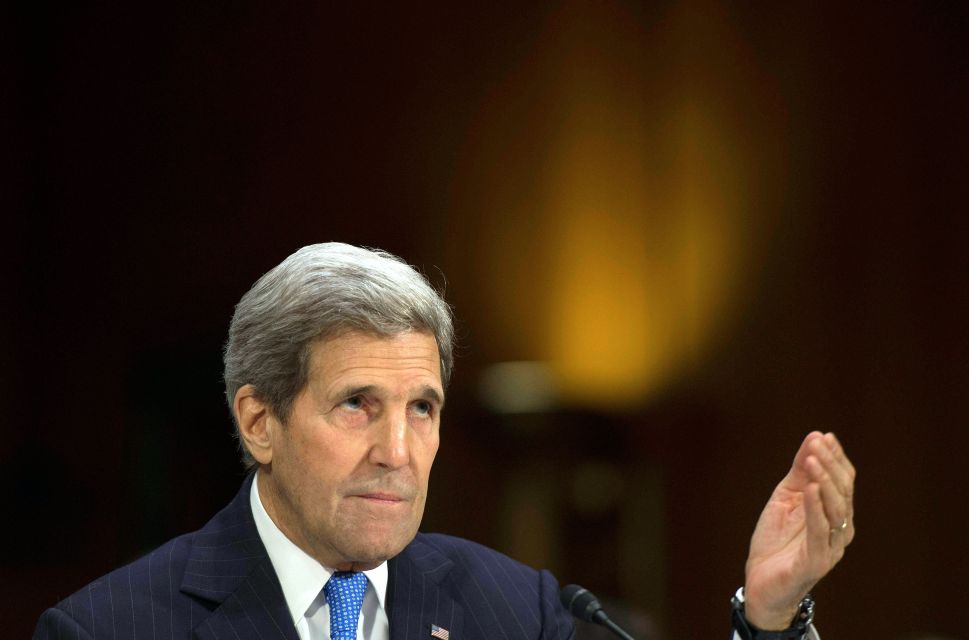