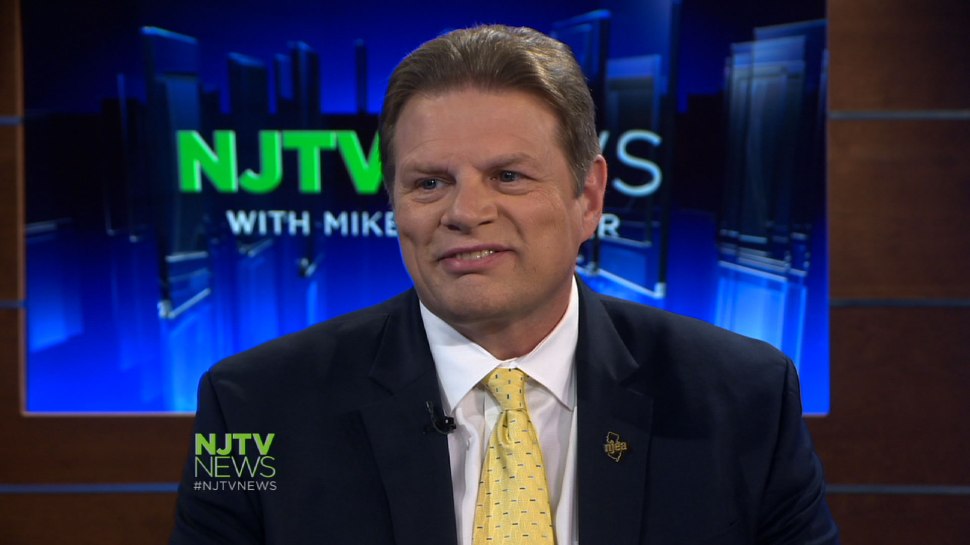 TRENTON — The president of the state’s largest teachers union said today that he’s “fully committed” to holding Gov. Chris Christie to his word when it comes to funding an embattled public pension and benefits system — even while the governor himself continues to brandish unprecedented consensus between the union and his administration on the issue.

“Let me be absolutely clear: the is NJEA fully committed to ensuring the state meets it legal obligation to full fund the public employee pension system under chapter 78,” said Wendell Steinhauer, president of the New Jersey Education Association, during a public budget hearing in the statehouse this morning.

Chapter 78 is the pension reform law Christie, working with the state’s Democratic-controlled legislature, signed back in 2011. Under that deal, unions like the NJEA agreed to roll back pension and health benefits for their employees given the state’s promise that it continue to fund the system.

The issue, as the last several weeks have shown, is far from over.

After passing up on the scheduled pension payments in the interest of dealing with a state budget shortfall in the intervening years, Christie more recently proposed a new plan to overhaul the system, now facing some $80 billion in unfunded liabilities. He’s called for further sacrifices on the part of public employees and has recommended freezing the state’s existing pension system and replacing it with a new, more efficient one.

Most of the new reforms are lifted from the findings of an independent pension and benefit commission, convened by Christie earlier this year.

At his budget address last month, Christie touted the new plan, called “Roadmap for Reform” — as well as the “unprecedented accord” his administration had reached with unions on the new framework. The characterization immediately drew fire from labor leaders like Steinhauer, who blasted Christie following the address for overstating the relationship.

Contradictions surrounding the agreement still abound. Steinhauer has contended that his people met — and signed a memorandum of understanding — not with the governor but with members of the special commission, willing to consider their recommendations as a Plan B should the state continue to reneged on its pension obligations and leave them with nothing. But that hasn’t kept Christie, who’s back on his popular town hall circuit this month, from brandishing the “work” he and the unions are accomplishing on the issue.

Appearing again on his weekly “Ask the Governor” radio show on 101.5 FM last night, Christie again touted that relationship, telling host Eric Scott that the two parties are still in ongoing negotiations over the new reforms.

Steinhauer today again ventured to stamp out confusion over the issue, telling members of the Assembly Budget Committee that the governor should “live up to the law he promoted and signed,” and condemning his proposed budget fiscal year 2016 for failing once again to include a full payment into the system.

“The governor does not see his choices as the problem,” Steinhauer said. “He chooses to demonize the hardworking men and women who provide essential services to the people of this state.”

What is clear, from speaking both with Steinhauer and other members of public labor about the issue, is that any new reforms Christie hopes to implement will not be advanced without a fight. Following up on their successful suit last month against the administration for failing to make FY 2015’s payment, which saw Superior Court Judge Mary Jacobson rule that the state has a constitutional obligation under the 2011 law to its public employees, the NJEA and other unions like the Communications Workers of America are saddling up for another court battle, hoping to force Christie’s hand on fully funding the pension system going forward.

“From our point of view, the pension plan has been cut four times now, workers are paying more for their benefits, there are thousands fewer state workers now than there were 10 years ago. We’ve done furloughs, we’ve gone through layoffs, we’ve done all of these things to do our part — and yet the pension is still underfunded. And that’s because you need to make the payment,” said Seth Hahn, CWA’s legislative and political director.

Hahn told PolitickerNJ that CWA lawyers were meeting with a judge Monday on the new suit; Steinhauer said it was just a matter of time before his own organizations files the paperwork.

“To be clear, our number one priority is in plan A, which is to fund the law, and put money into the pension system to make it solvent by 2027,” Steinhaur told PolitickerNJ last week. 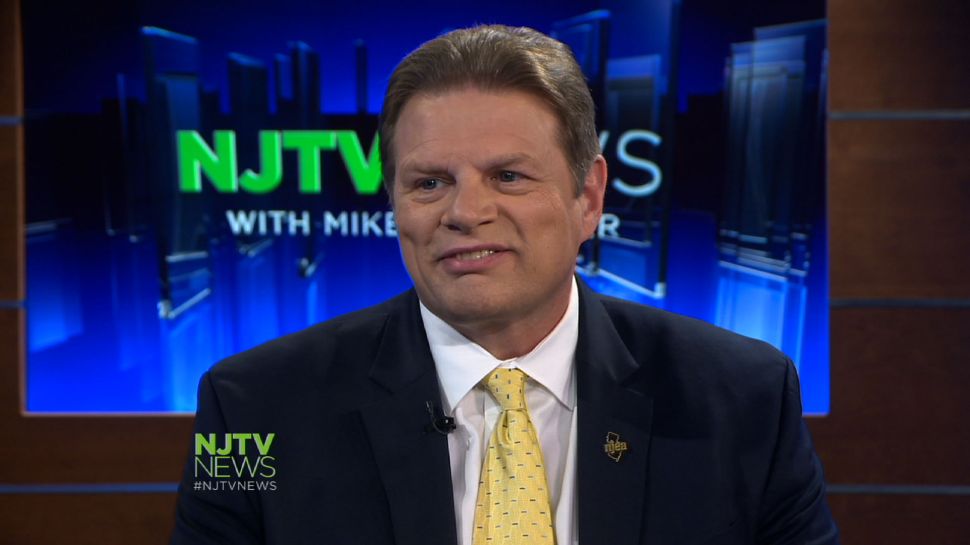