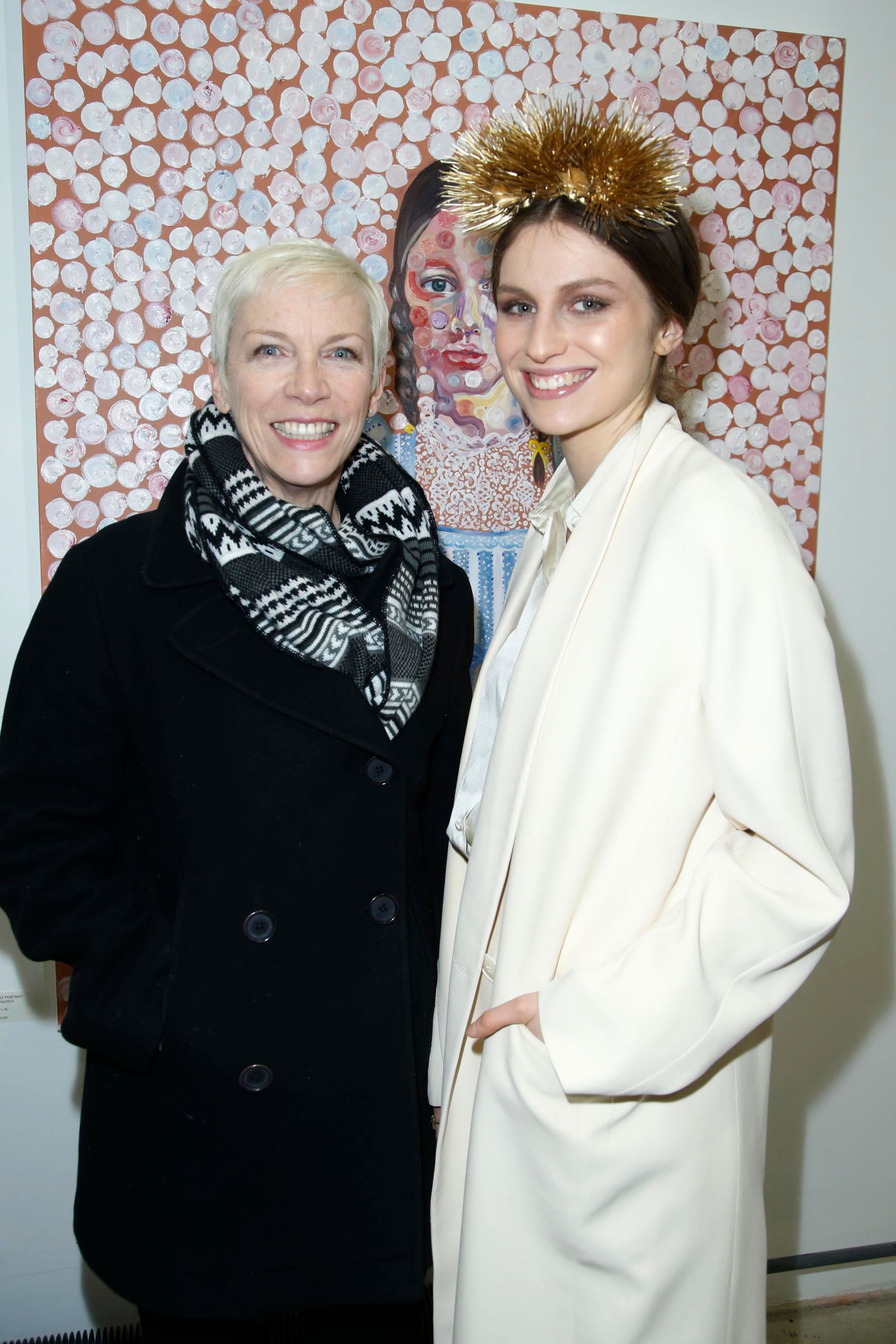 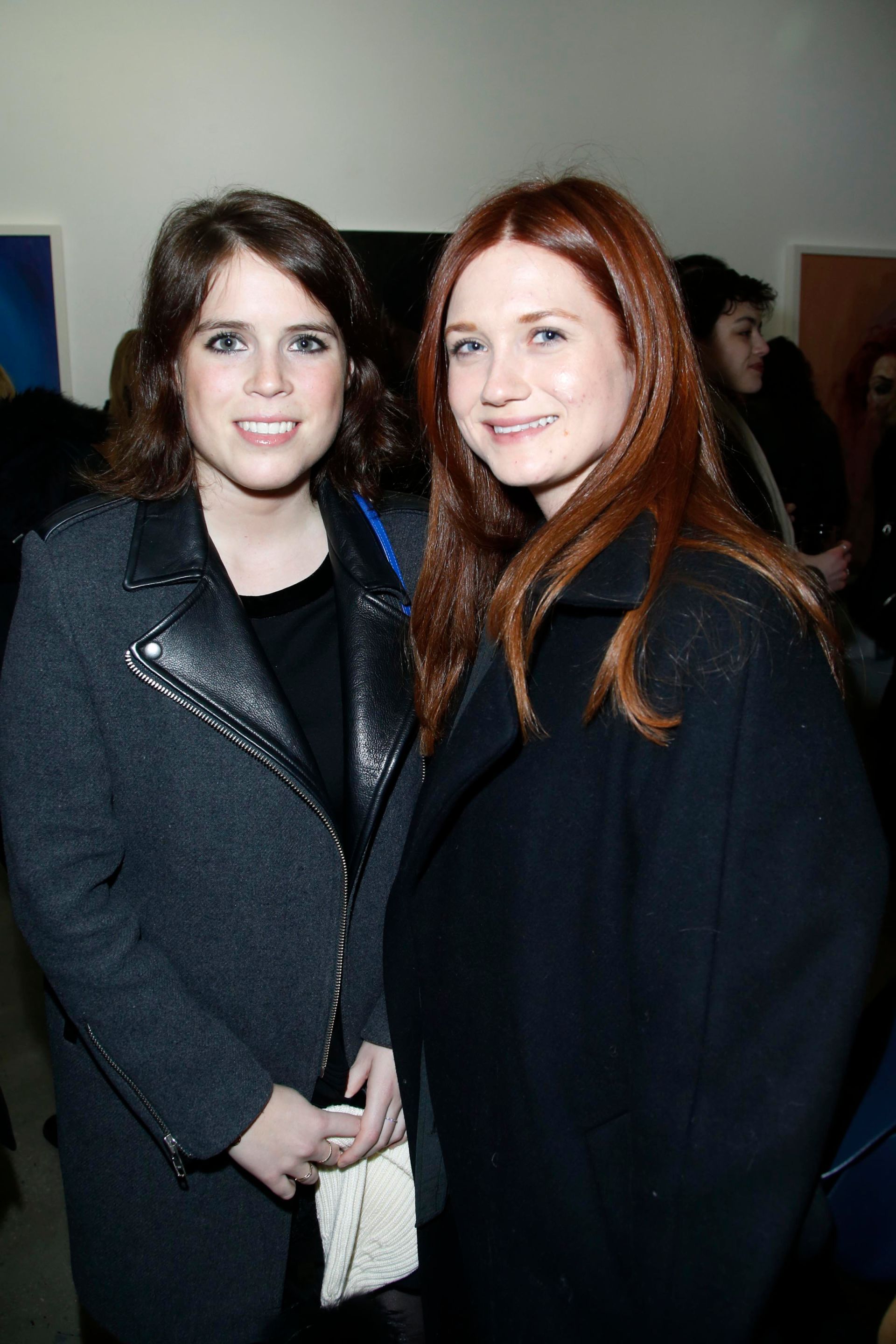 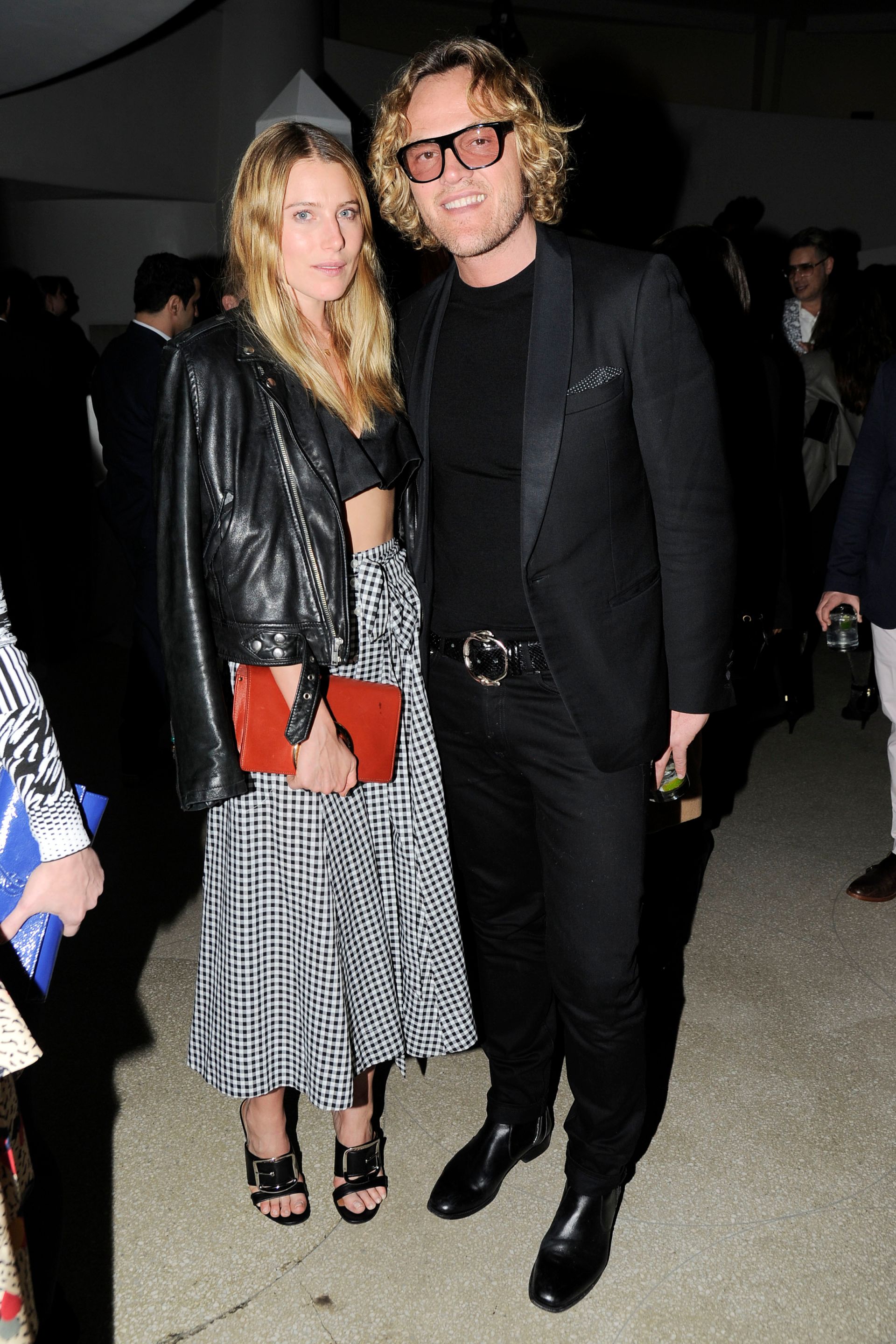 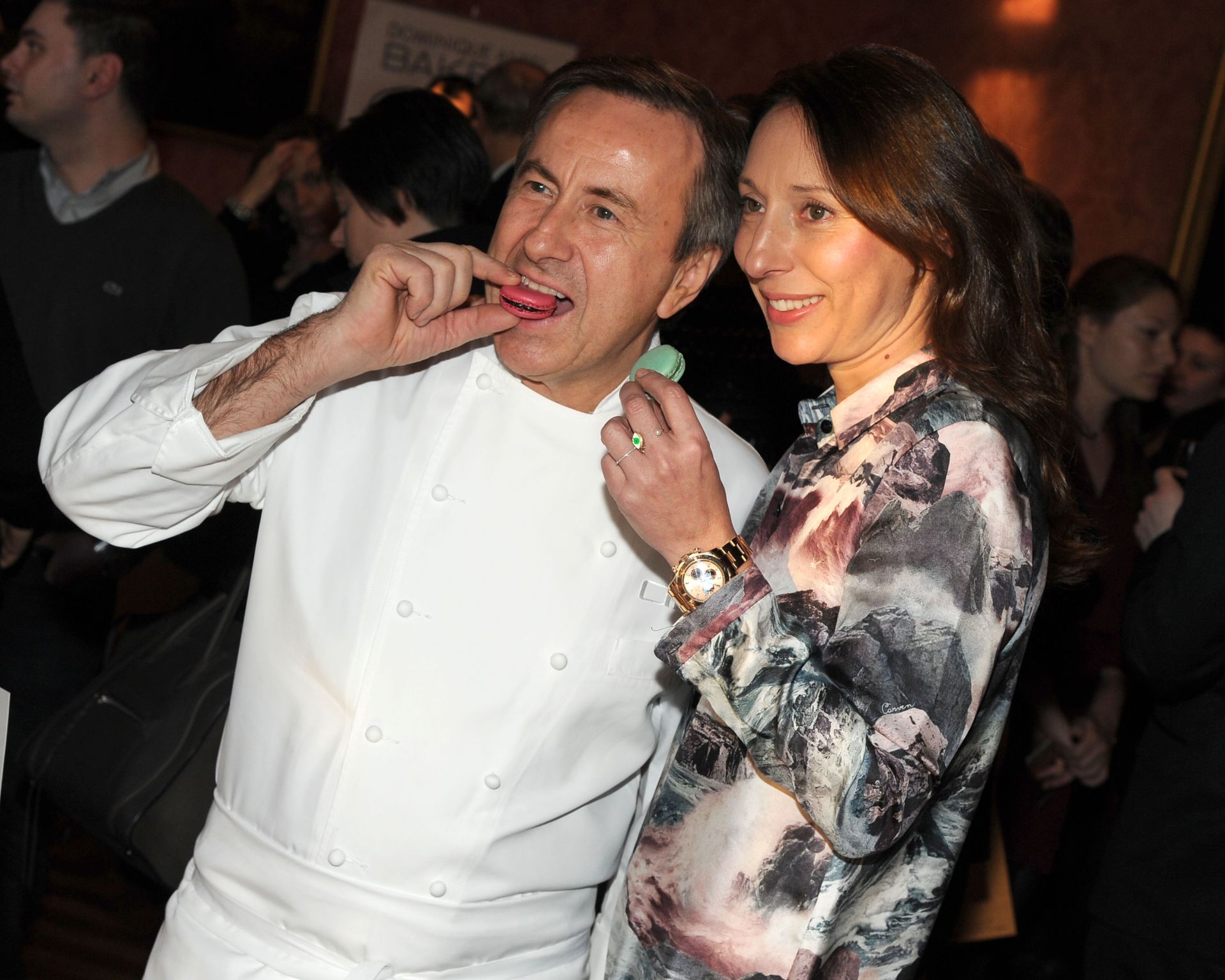 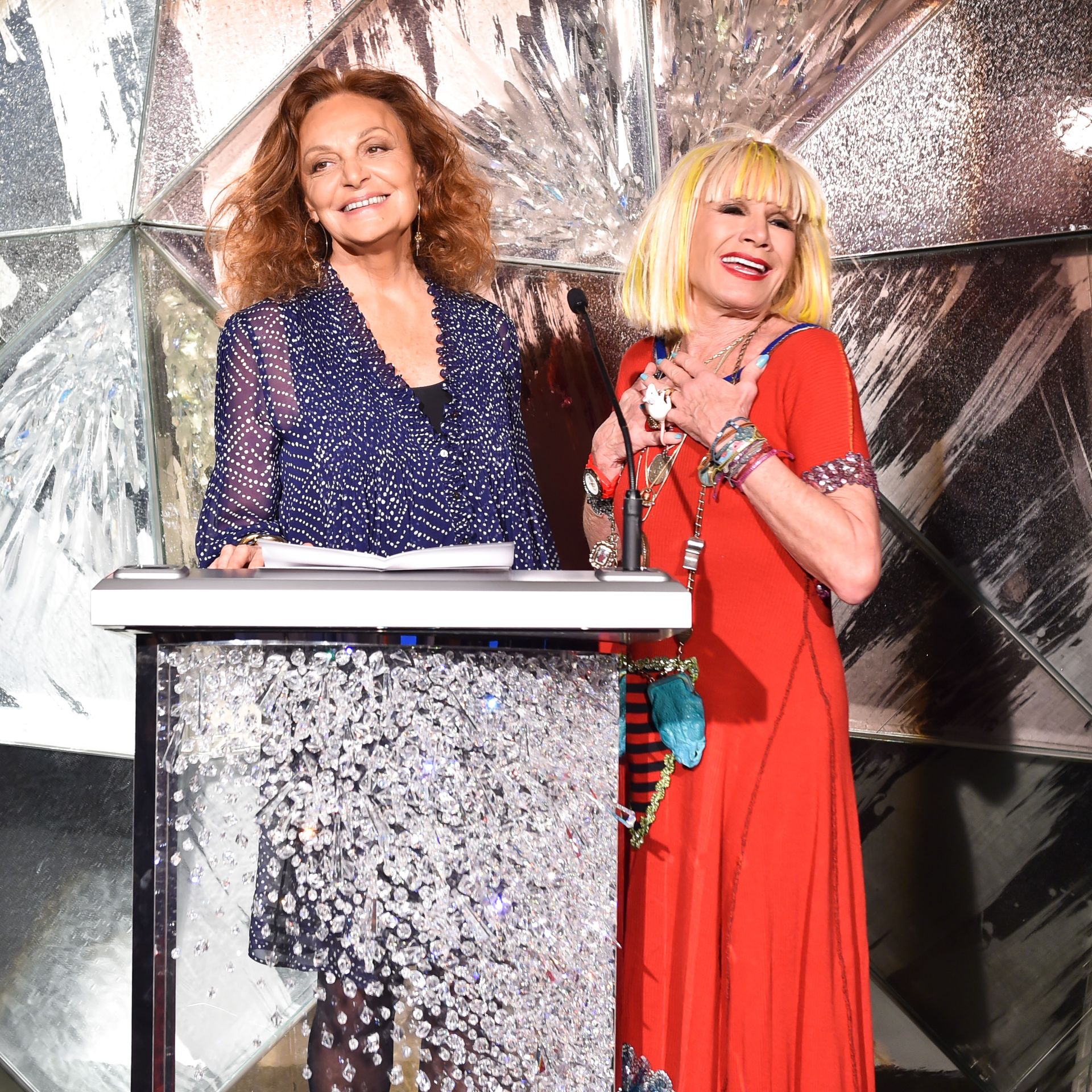 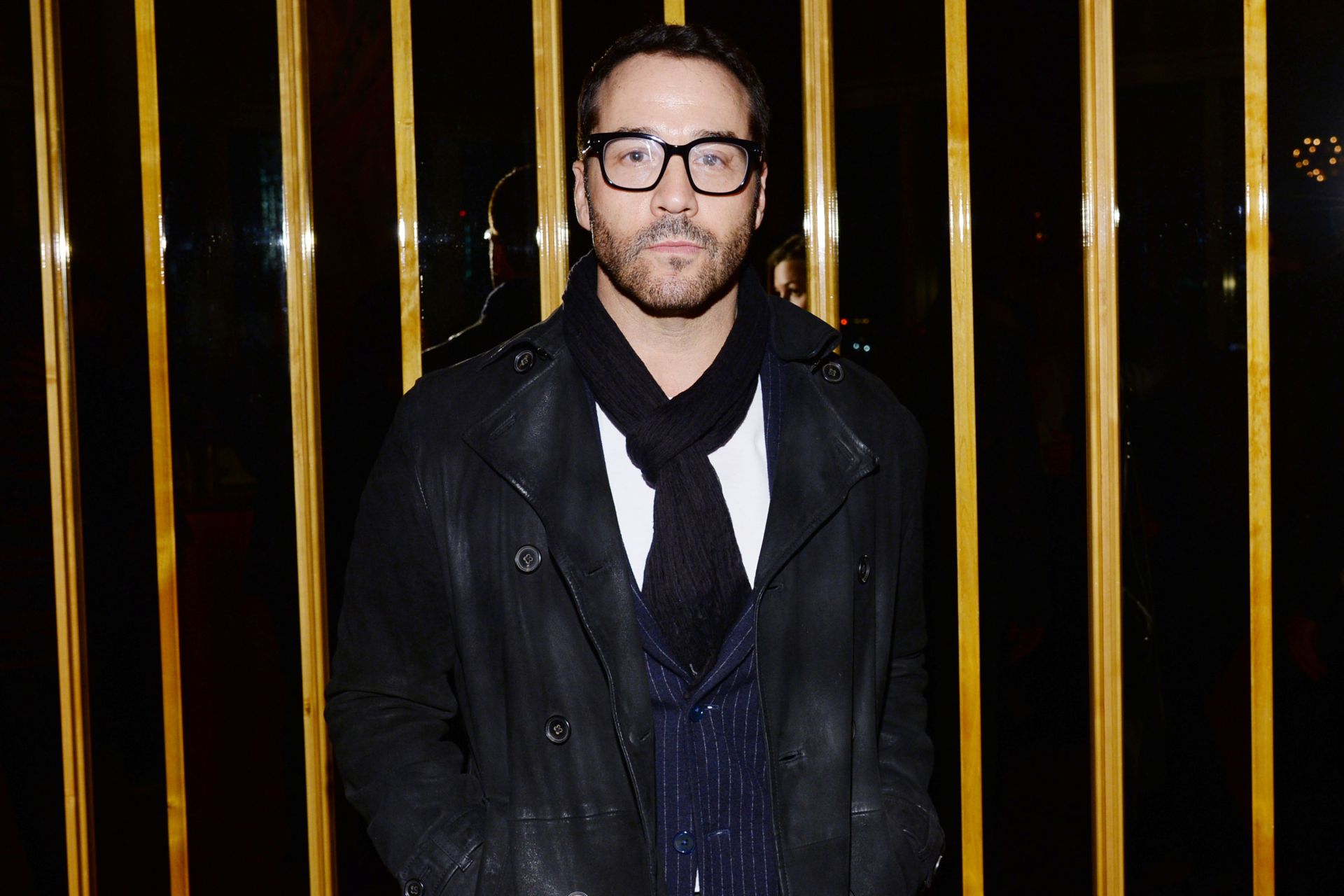 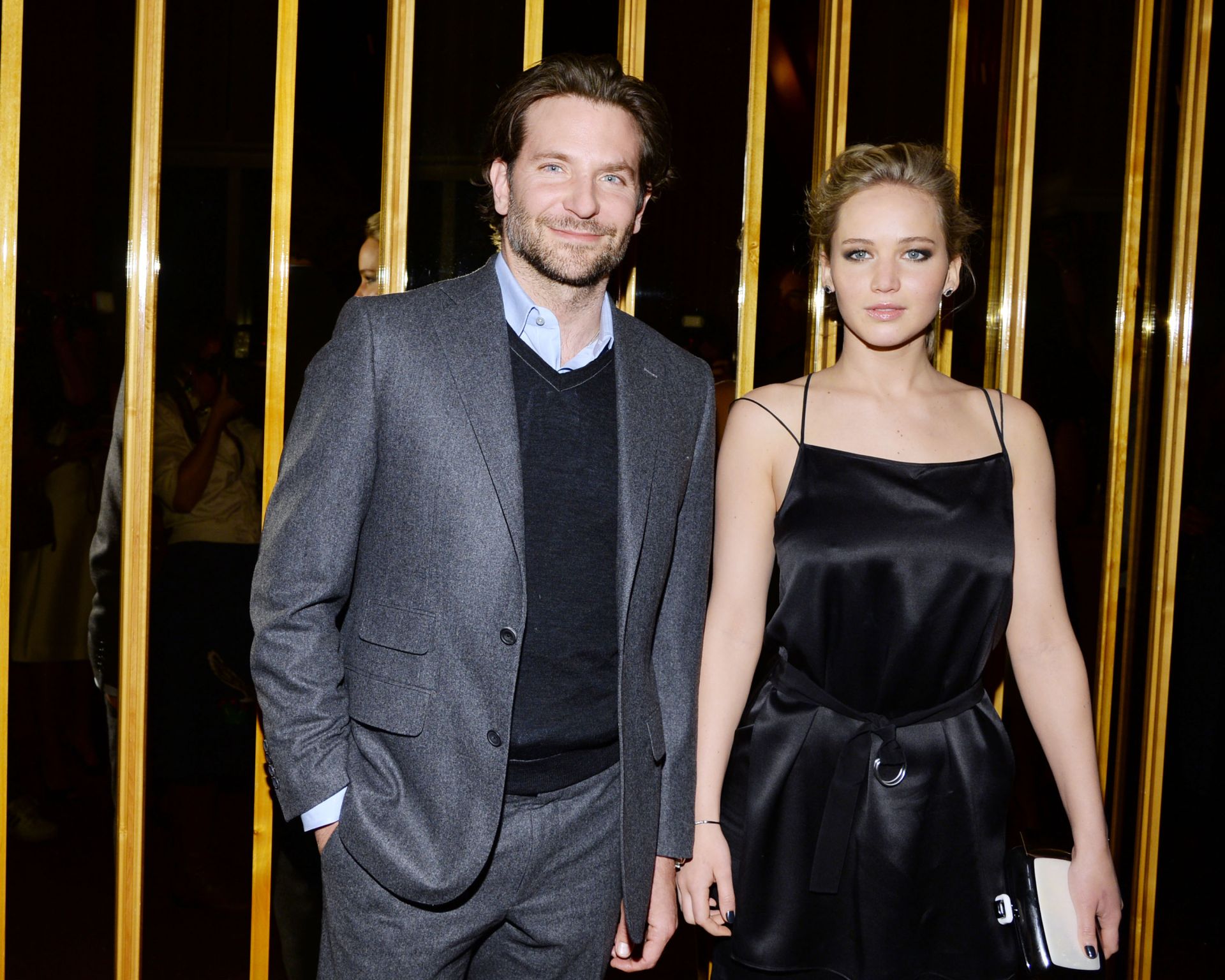 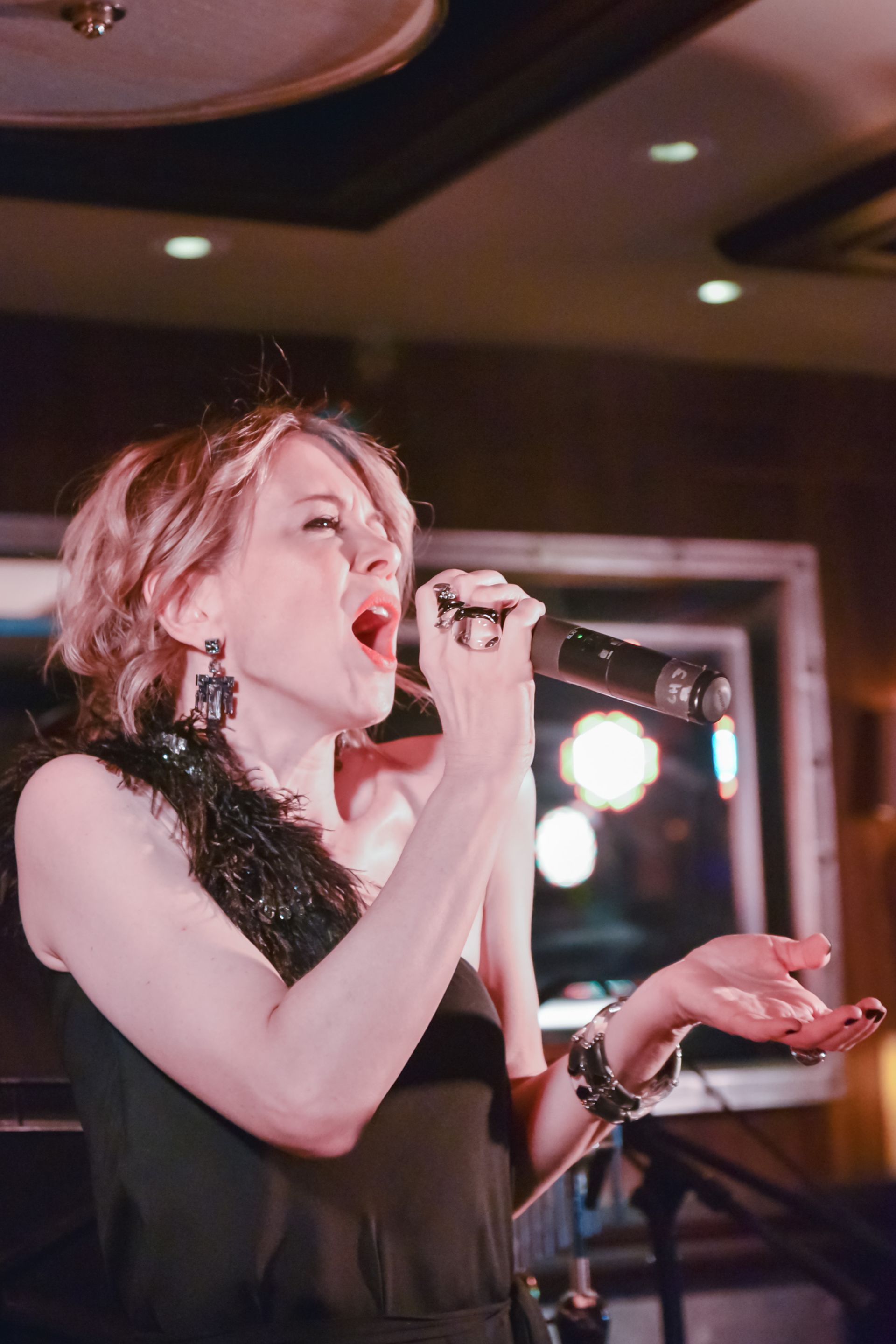 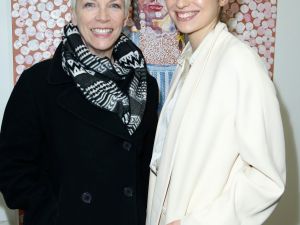 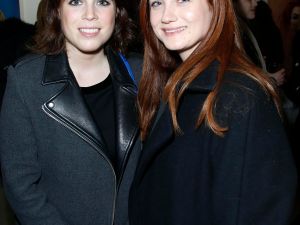 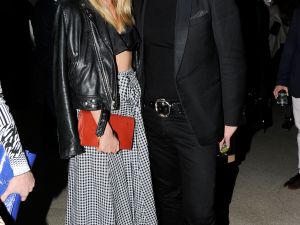 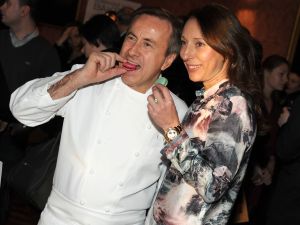 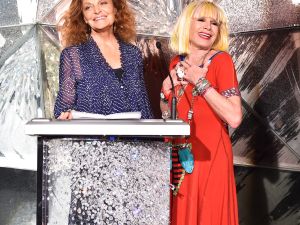 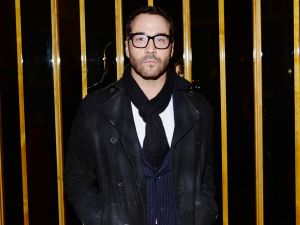 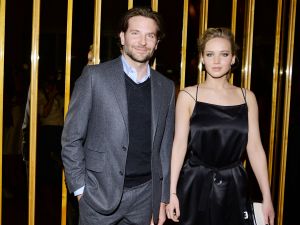 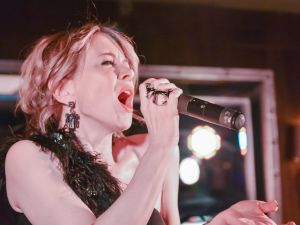 What better excuse for a party than to celebrate another impending party? Such was the case at the newly revamped Top of The Rock where The Council of Fashion Designers of America held a reception for nominees at the CFDA Awards on June 1. One surefire winner was Betsey Johnson, who will be taking home the fashion org’s Lifetime Achievement Award. “It is the ultimate O-M-G moment,” the savvy 72-year-old spelled out after being welcomed onto the stage by CFDA president Diane von Furstenberg.

“A lot of people call them ‘selfies,’ but I don’t like that word,” said Tali Lennox while standing in front of a still-drying (and freshly sold) self portrait, one of a collection of arty self portraits at The Catherine Ahnell Gallery on Wednesday. For the show’s debut, Tali Lennox was joined by rock star mom Annie Lennox and sister Lola, boyfriend Ian Jones, designers Stacey Bendet and Christian Siriano, actress Bonnie Wright, and even a royal—Princess Eugenie of York.

The WestHouse Hotel debuted The Den the following evening, a deep-hued hideaway at the 55th Street & 7th Avenue locale bound to become a luxury hideaway for the fashion set. A gaggle of Town & Country staffers including Micaela English, Gillian Hearst-Shaw, and Sam Dangremond, who had just returned from hiking Mount Kilamanjaro, tested out the new cocktails—one of which came unsettlingly emblazoned with a portrait of Che Guevara. Guests also took in a performance by the evening’s special guest, crooner Sasha Lazard.

The French Consulate kicked off Thursday evening uptown with their annual feast billed as Goût de France. The macaroon ruled supreme. Ladurée’s spread of confections was the epicenter of the evening’s fun. Mega-chefs Eric Ripert and Daniel Boulud greeted Ladurée’s U.S. president, Elisabeth Holder Raberin. “My wife loves the lavender flavor, but I think right now the rose one is my favorite—comment vous dites?” Ms. Boulud said turning to Ms. Raberin, who concurred. “Yes! Rose petal! That’s the most delicate and feminine flavor, I am not feminine, but I appreciate the femininity in a little cookie!”

Later on, the Guggenheim’s annual, and usually tame, Young Collectors Council celebration swelled to an epic dance party in the museum’s spiraling rotunda, thanks to tunes provided by DJ Afrika Bambaataa, and boatloads of tequila. While “young” may be a relative phrase in the world of art collecting, some true youngsters on hand included art buffs Bee Shaffer, Indre Rockefeller and Nell Diamond, along with Dree Hemingway and Peter Dundas, who wore his signature evening shades. This marked the first appearance by Mr. Dundas after being named creative director at Roberto Cavalli. While he remained mum on the details of his new gig, he did reveal that he would be jetting off to Los Angeles the next day for  LA. Vintage purveyor Cameron Silver was also taking off the next morning, heading to Malaysia.

Over the weekend, two of Hollywood’s biggest stars, Jennifer Lawrence and Bradley Cooper, debuted their newest indie project, Serena. The two remained close throughout the premiere and after-party. During joint interviews Ms. Lawrence shared on-set memories about some of the fun she and her obviously dear friend “Coop”  had during filming. Following their introductions inside the theater, the two left to grab a quick bite to eat.Both arrived together later to the film’s after-party at the Boom Boom Room, to be joined by Kelsey Grammer, Josh Lucas and Jeremy Piven. Mr. Cooper took some time to huddle in a corner with the film’s financiers, while the quirky Ms. Lawrence, who changed into a sleeker (and warmer) black evening look, made her rounds through the party. She even escaped to the nightclub’s frigid roof later for a sneaky cigarette with her security guards.