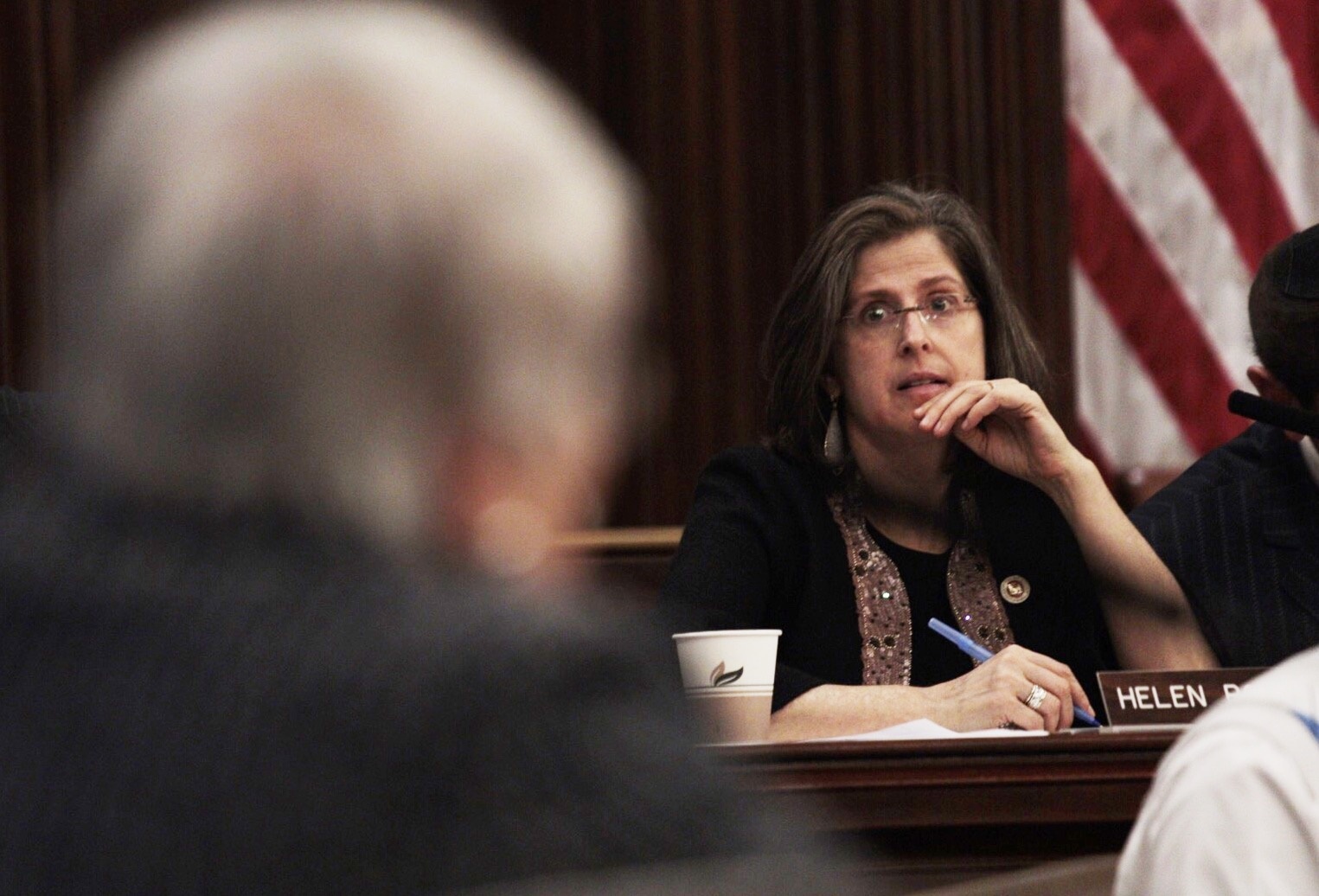 A New York City Housing Authority tenant leader tore into Manhattan Councilwoman Helen Rosenthal for leading chants claiming families can afford a proposed 10-cent fee on plastic bags at a rally in favor of the measure earlier this week.

Ms. Rosenthal, who represents the Upper West Side, led a group of school children in a cheer on Monday, asking “What do we want?” “Ten cents!” “Can your parents afford it?” “Yes!” Reginald Bowman, ‎President Citywide Council of Presidents of the New York City Housing Authority—the official leader of residents of the city’s sprawling public housing system—blasted the pol’s remarks as reminiscent of decapitated French Queen Marie Antoinette.

“When Council Member Rosenthal asked ‘can your parents afford it?’ she might as well have said ‘let them eat cake,” said Mr. Bowman, a resident of Brooklyn’s Seth Low Houses.

Mr. Bowman further suggested the Upper West Side councilwoman, whose husband works as an investment banker, is out of touch with the daily struggles of low-income parents—whom he argued the sack surcharge would disproportionately impact.

“If she knew the anxiety that New York City families living below the poverty line experienced every day, she wouldn’t be trying to make a trip to the grocery store more costly with this regressive tax,” he said.

Ms. Rosenthal’s office stressed that the point of the law isn’t to impose fees, but to encourage a lifestyle change.

“The purpose of the 10-cent plastic bag fee is not to require people to spend more, but rather to encourage them to switch from single-use plastic bags to reusable bags instead,” spokeswoman Stephanie Buhle told the Observer, noting that other municipalities have instituted similar policies. “This has been done in other cities, and residents there have successfully changed their habit to carry a reusable bag. Helen has every faith that New Yorkers are capable of doing the same.”

The rally on Monday included one NYCHA resident who spoke in favor of the bill, which would require store owners to collect an extra dime for every paper or plastic pouch a customer uses.

Proponents of the proposal point out that New Yorkers use 9 billion plastic grocery bags a year, and that the bags clutter parks, cling to trees, accrue into islands in the world’s oceans, strangle marine life and cost the city some $1.25 million to dispose of each year. They estimate that the 10-cent impost would decrease bag waste by 60 to 90 percent, and the measure includes a proviso for the city to help distribute reusable cloth bags.

Opponents, like State Senator Diane Savino of Staten Island, have labeled the fee a “half-assed, feel-good, limousine liberal approach.” In the Council, it faces opposition from conservative-leaning outer borough Democrats, the three-member Republican conference and from Brooklyn Councilman Rafael Espinal, whose district contains warehouses that store and distribute plastic bags.

The bill has the backing of Brooklyn Councilman Antonio Reynoso, who chairs the Committee on Sanitation, but the body has yet to vote on it. Advocates aim to see it passed in time for Earth Day on April 22. 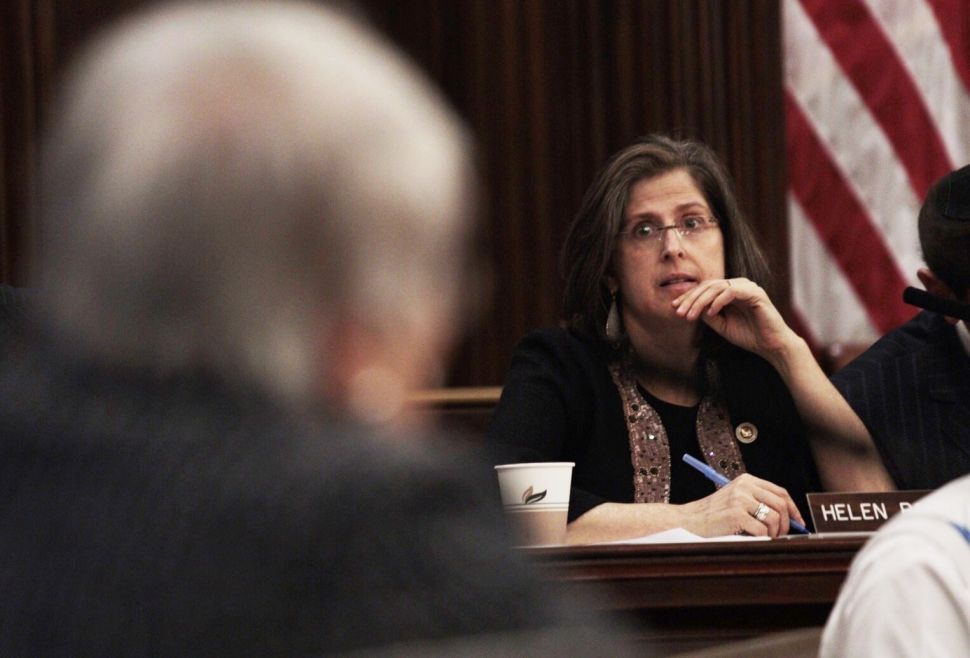