Israeli Prime Minister Benjamin Netanyahu, the presumed shoo-in when the entire election process began—actually, began at his behest—was soon labeled by the press and polls as a sure loser, a leader past his prime. Until, that is, the results came in and his victory over all rivals became clear and indisputable.

With 99% of the votes tallied it appears that of the 120 Knesset seats, 30 will go to Mr. Netanyahu’s Likud, the biggest winner in this Israeli election. The Labor party, led by Isaac Herzog, and its cener-left cohort Hatnuah, now joined together under the umbrella called the Zionist Unity Party, will occupy 24 seats.

Contrary to what pundits and skeptics and newspapers projected, Bibi and his Likud did not take a savage beating, but rather trounced the opposition.  There should be no doubt at this stage just how corrupt media coverage of this election, which captured headlines around the world, was. Someone started drinking the anti-Bibi Kool-Aid and everyone else sipped along. Everyone, that is, except for Israeli voters.

The end result of this election is not a condemnation of the polls and the pollsters but rather of the interpreters—the analysts and the pundits and those who supposedly understand what makes Israelis tick. Israelis haven’t changed, the pundits just wanted them to change. Israel today, after the election that once again re-elected Benjamin Netanyahu to the position of prime minister, is the same Israel that it was yesterday.  The only difference is that some extremists, right and left of center, have been removed from political power.

There are important lessons to be learned from this Israeli election.

The first lesson has to do with polling and punditry and media coverage.

A man from Mars watching the coverage leading up to the election would have been convinced that Mr. Netanyahu and his Likud party—in fact, the entire nationalist camp—would receive a whipping. That did not happen. For three months the Israeli media painted Bibi Netanyahu as a loser. In the final weeks before the election, many media outlets in the United States concurred. Not only was Mr. Netanyahu not ousted, he came out a winner, much as he predicted three months ago when he called for new elections.

It was not really analysis that was being fed to the public, it was wishful thinking. It was a prophecy that many pundits wanted to see fulfilled.

The next lesson has to do with the belief that the vast majority of Israeli voters are in the center—perhaps center-right or perhaps center-left, but somewhere in that wide swath. And the largest block of voters, it was believed, was center-right. That belief proved correct.

We were told that Israel needs change. We were told that all Israelis want change. And yet, the only real change to emerge from this election is change that extremist groups suffered. Other than that, little has changed.

Over the next few days, election results and the composition of the Knesset will come into finer focus. A seat here, a seat there may shift—but nothing will shatter the surprising victory that Likud is now celebrating. The big winners will remain the big winners.  Old time Likud and the new party on the block, Kulanu, led by Moshe Kahlon, which garnered 10 or 11 seats will be the big players come coalition-building time.  Likud has the numbers while Mr. Kahalon and his “All of Us” party are willing to play along with any government in which he is given the economics portfolio.

The fun and games of campaigning are over. Now comes the real work. Building a government, or in this case, cobbling together a coalition that will be willing and able to govern. 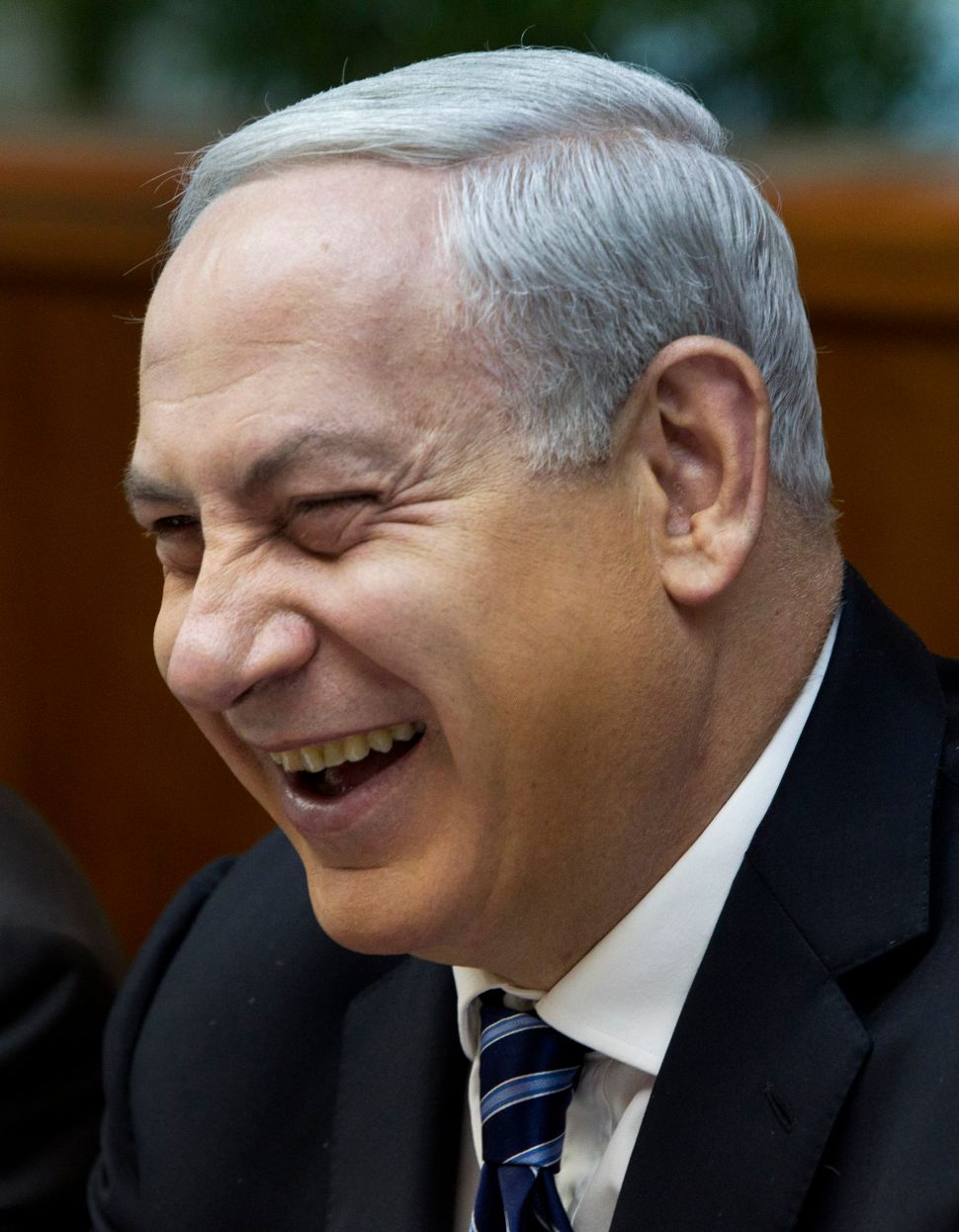