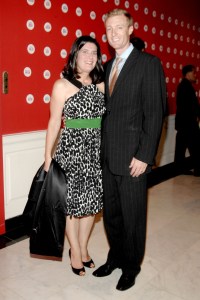 As we’ve noted previously, the retired private equity fund manager Gary Appel has been known to be circumspect about his real estate investments. And prudence can come into play when you’re moving out, too. There’s little to be gained, after all, in driving a hard bargain when you’re checking in, only to let your purchase go for a song when the time comes to move on. But that does not seem to have been a problem for Mr. Appel in his latest transaction. He’s just sold his co-op at 1021 Park Avenue for the full asking price of $14.5 million, according to city records. (He owned it since before the city started tracking such market activity, but surely, in the halcyon days before 2006, it was on offer for much, much less than the sale price.)

The apartment, a five-bedroom duplex combo in a 1929 Candela building, sat on the market—well, dipped a toe in is more like it—for just over a month, listed with Russell Miller and Mary Beth Flynn, of Brown Harris Stevens. It is, according to the listing, the first “A-line” unit of its size and layout to become available in the building in more than a decade. And it’s not terribly difficult to see why owners tend to hang onto these kinds of places once they’ve settled in. 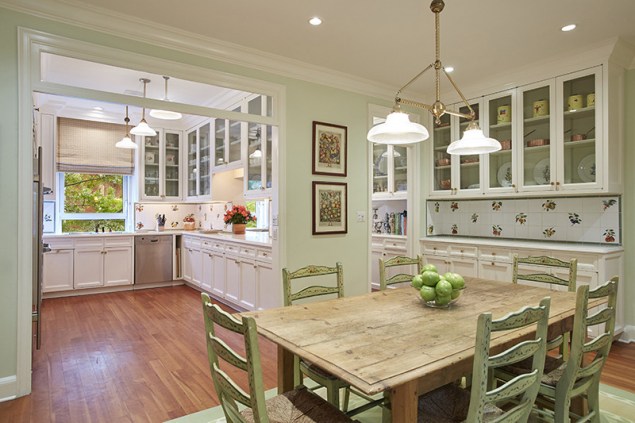 Renovated to provide the conveniences of the day, with a pretty modernized kitchen that opens onto a delightful breakfast room evincing an airy country bed-and-breakfast vibe, the co-op also retains many classic details, including wood burning fireplaces and paneled walls, stenciled floors and a curved staircase, complete with a “Candela signature” powder room conveniently located midway. The building offers, too, some less traditional features that buyers might well nonetheless find attractive: a 50 percent financing option and no summer work rules.

If the buyers, Alastair Borthwick, who heads global commercial banking at Bank of America Merrill Lynch, and his wife, Jeanine–who may or may have not done some schmoozing with Will and Kate during last December’s royal visit–wish to embark on any major renovations, they will thus be able to get started right away. We just hope they leave that staircase powder room untouched. 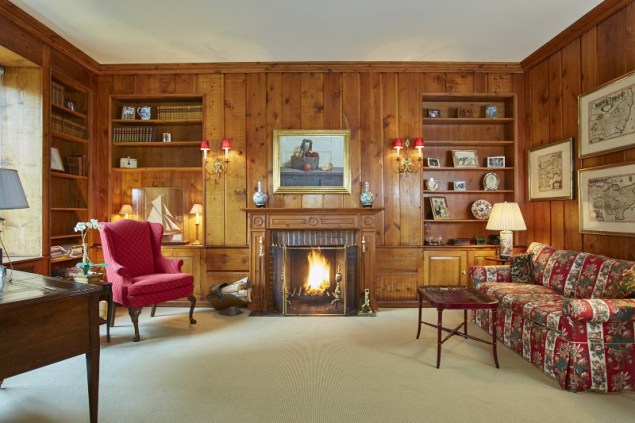 Straight fire, though something might be done about that carpet… 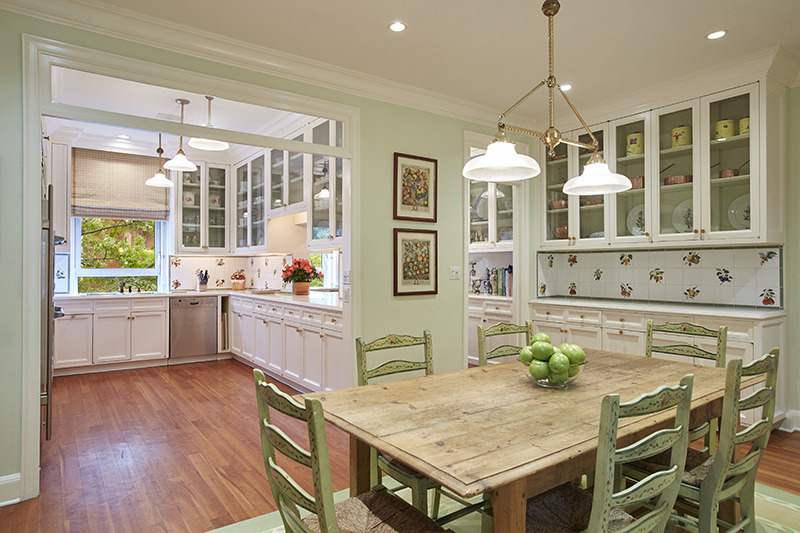