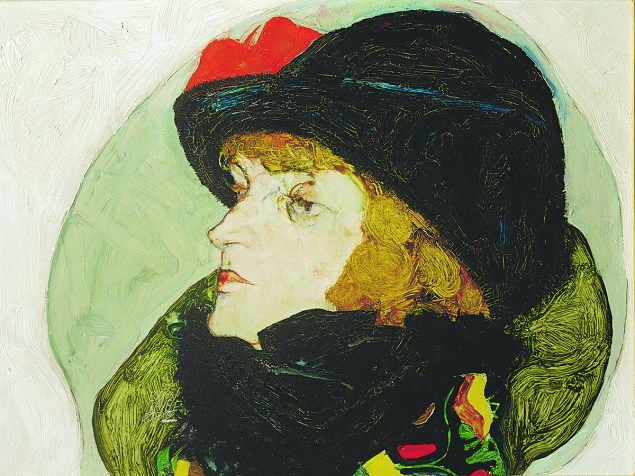 Perhaps you’ve noticed. At the end of a long-ish list of credits—the curators, organizers and sponsors—the Museum of Modern Art noted that the recent “Henri Matisse: The Cut-Outs” exhibit was “supported by an indemnity from the Federal Council on the Arts and the Humanities.” Whatever that means.

It actually means the world to museum curators and exhibition designers, who are able to put together larger and more comprehensive displays of artworks that otherwise might not be permitted to come to the museum. The virtually unknown Art and Artifacts Indemnity Program, which is administered by the National Endowment for the Arts and headquartered in Washington, D.C., guarantees that if there is damage to borrowed objects, the United States government will pick up the tab in its entirety, relieving individual museums from the burden of paying massive insurance premiums for rare and delicate items, often ones loaned from overseas. The program “allows us to offer richer programming because we are able to reallocate the resources we save directly to the exhibitions themselves,” said a spokeswoman for the Modern. 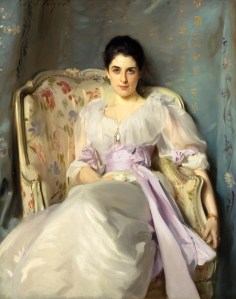 The Art and Artifacts Indemnity Program is an insurance policy for the nation’s museums. It provides up to $1.8 billion in coverage for any single exhibition (these days, that’s a handful of good van Goghs) and a cumulative $15 billion in insurance for museum exhibits around the country at any one time when objects are borrowed from international lenders. With art loans within the U.S. itself, the limits are up to $1 billion for a single exhibition and a cumulative $7.5 billion. And to keep pace with skyrocketing art values, the federal indemnity cap periodically has been raised by act of Congress, most recently in December of last year.

The program has been in existence for 40 years, and New Yorkers have been the beneficiaries of a spate of recent underwriting. In addition to the Matisse exhibition at the Modern, there has been the Frick Museum’s 2014 “Masterpieces from the Scotish National Gallery,” the Jewish Museum’s “Chagall: Love, War and Exile” (which ran until February 2014), the Neue Galerie’s “Egon Schiele: Portraits” (through April 20) and two exhibits at the Metropolitan Museum of Art—“Madame Cezanne” and “Assyria to Iberia at the Dawn of the Classical Age.”

Frederick Ilchman, chairman of the Art of Europe department at Boston’s Museum of Fine Arts and curator of the recent exhibition, “Goya: Order and Disorder,” which closed in January after a three-month run, called the NEA program “Essential. Without the indemnity program, the exhibition would have had to be substantially smaller, half the size, perhaps. This exhibition was a once in a lifetime event, and we were able to think big and look thematically over a broad range of themes and media, bringing in works from all over the U.S. and Europe. Those lenders would not have let us borrow those pieces if we weren’t able to insure them for their entire value.”

Between 1975, when the program began, through the end of 2014, approximately 1,200 exhibitions have been insured in whole or in part, “saving museums over $410 million in insurance premiums, the amount they would have paid if there had been no indemnity,” said Patricia Loiko, the indemnity program’s administrator since 2012.

(In 2007, the program was expanded to include loans from museums in the U.S. rather than just from other countries.)

Think of the Art and Artifacts Indemnity Program as an unseen source of federal support for the nation’s museums, as the institutions involved pay nothing to the U.S. government for this coverage. If there is damage or loss, the U.S. Treasury is responsible for paying any claim—in effect, you and me, the American taxpayer—but, in the 40 years that the program has been in effect, there have only been two claims for a total of $104,700.

The program has remained of vital importance because of the ever-escalating price of artworks and antiquities. Since the program’s inception, “art values have continued to rise,” said Linda G. Sandell, senior vice-president at Huntington T. Block in Washington, D.C. “With some exhibition values now exceeding $2 million, limits needed for these large shows can exceed the amount of insurance capacity available.”

Almost one-third of the 69 works in the “Picturing Mary: Woman, Mother, Idea” exhibition at the National Museum of Women in the Arts in Washington, D.C., (December 5, 2014-April 12, 2015) are covered by the program, saving the museum money that instead of buying private insurance went “towards exhibition programming and interpretation,” according to a museum spokeswoman, 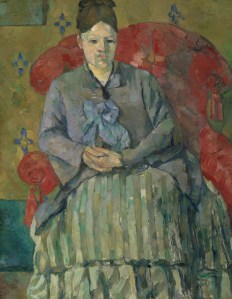 Others in the museum community voice the same sentiments. “Without this absolutely crucial program, international loan exhibitions might well become a thing of the past,” said Harold Holzer, senior vice-president for public affairs at New York’s Metropolitan Museum of Art. “Federal indemnity truly makes it possible for Americans to see great works of art from institutions all over the world. It nourishes the global exchange of a shared cultural heritage.”

King Tut gets a lot of the credit. The indemnity program’s origins coincide with the advent of the blockbuster era of museum programming, which was unofficially inaugurated with the 1976 “Treasures of Tutankhamun” exhibition and was adopted by one museum or another for more than a quarter century. In fact, it was the King Tut show that made this program necessary. “It would have cost millions and millions of dollars in premiums to insure King Tut, and no museum could have afforded to do it,” said Steven Pincus, managing director of the New York City art insurance brokerage firm DeWitt Stern.

The program does not cover entire exhibitions; rather, museums apply to the program for each object that they want the government to indemnify, which may end up being every piece in an exhibit. The application, which includes written descriptions and images, also notes the type of security arrangements that the museum will have in place to ensure the object’s safety.

Not every object makes the cut. Each application is reviewed individually, based on the significance of the exhibition, the ability to transport objects from one place to another safely and protecting pieces while on display. Just like any insurance company, the federal government seeks to limit its risks. “Upon review, indemnity may be granted for all of the requested pieces, or for a certain number of them, or for a portion of the value of them,” Ms. Loiko said.

Getting the O.K. for an object’s coverage is, as you might expect, a bit bureaucratic: Submissions are first reviewed by the Indemnity Advisory Panel, a group of museum professionals including curators, directors, registrars and conservators, each with experience in their field, with exhibitions and with the art market. Final determinations are made by the Federal Council on the Arts and the Humanities, comprised of heads of 19 federal agencies, such as the chairperson of the Arts and the Humanities endowments, the librarian of Congress, the director of the Institute of Museum and Library Services, the secretary of transportation, and the secretary of commerce. Last of all, exhibitions with an international component must even be certified to be in the national interest by the Department of State. 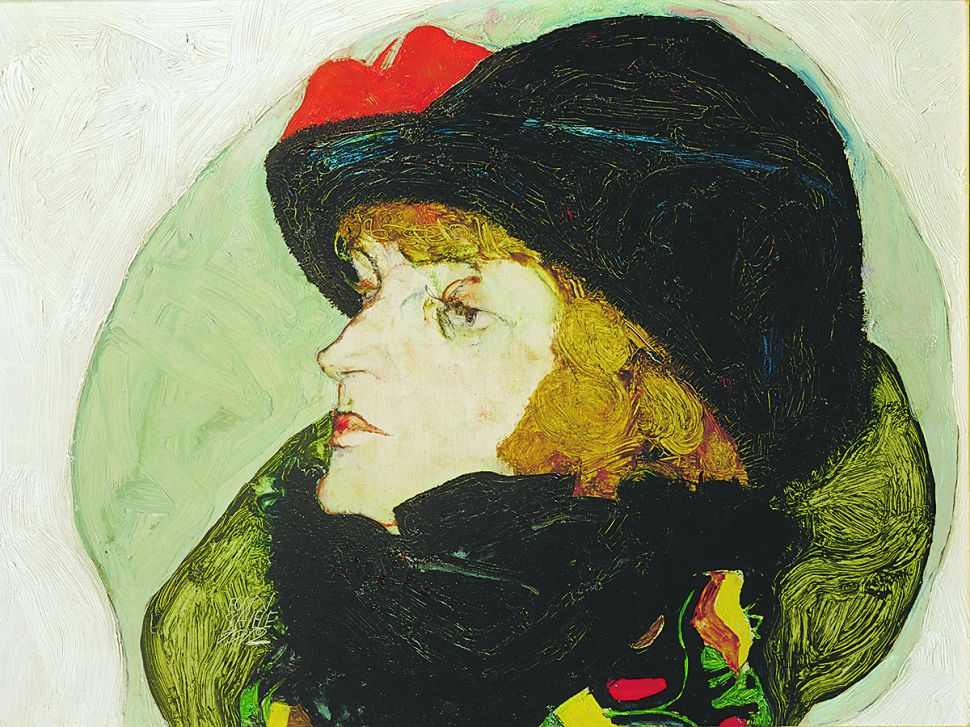