Money does not buy taste. It’s a truism lost completely on an entire generation of art collectors who, museum directors and curators will tell you privately, are constantly telling them how to do their jobs. Which is why the actions taken earlier this month by the estate of collector Mary Griggs Burke were so refreshing.

The longtime Japanese art collector and Met trustee left more than 300 works (plus $12.5 million) to the Metropolitan Museum of Art, plus an equal financial bequest, and even more art, to her hometown institution, the Minneapolis Institute of Arts. Wonderful in itself, of course—but not all that uncommon.

What is uncommon is that, in putting together her collection over decades, Burke, a lumber and railroad heiress, worked closely with former Metropolitan Museum special consultant and Columbia University professor emerita, Miyeko Murase, using her own considerable funds to address and remedy gaps in the institution’s collection.

The two first traveled together to Japan in 1965, and a 50-year friendship and advisory relationship was born. Once a year, in the Oyster Bay, Long Island, region that The Great Gatsby immortalized, Burke hosted a now-famous weekend seminar for Ms. Murase’s students and scholars of Japanese and Korean arts. Eventually, Burke amassed a trove, which became the first Western collection ever exhibited at The Tokyo National Museum. And when it came time to divvy it up, Burke considered “the strengths and weaknesses of each institution’s holdings” in her gifts, according to the Metropolitan.

This is rare. Indeed, because of their reliance on the generosity of trustees and art collectors, museums often feel pressure to cave in to donors’ (sometimes bad) tastes when it comes to choosing exhibitions or adding to collections. (Over 90 percent of the art collections held in public trust by America’s art museums were donated by private individuals, according to an Association of Art Museum Directors report—although such relationships “have inherent challenges.”)

Note to new money hedge-funders campaigning for their favorite star-of-the-moment Contemporary artist to get a retrospective: When it comes to building a collection that lasts beyond you, this is the way to do it. 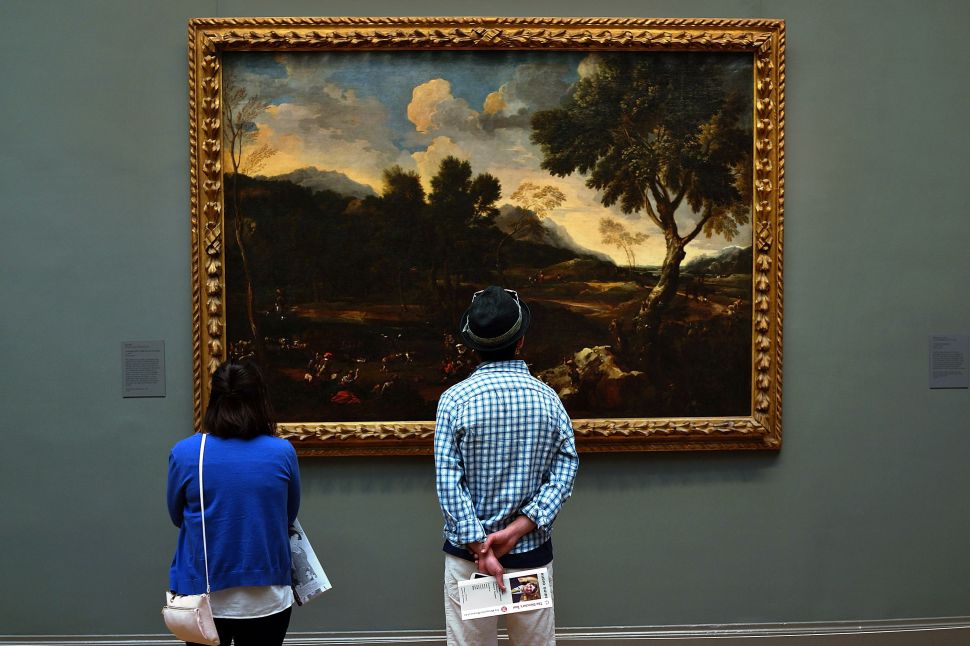