This year has been huge for the digital video and influencer marketing space. At the end of January, Twitter officially launched Twitter video, and then just two weeks later made waves again with the announcement that they were purchasing Niche, a startup that connects advertisers with social media influencers.

Compared to YouTube, Twitter is new to the video and influencer marketing space. Twitter Video is in its infancy and Vine isn’t even three years old. As a result, I imagine they analyzed what YouTube has done in the space to identify what lessons they can learn from and apply to their business model.

My first reaction to reading about the Niche acquisition was that Twitter must see influencer marketing as a major revenue generator and wants a piece of the action – they don’t want third parties capturing those dollars the way YouTube has let third parties broker deals on their platform.

You see, YouTube doesn’t actively sell influencer integrations (branded placement within a YouTuber’s content), instead, the company has historically focused on businesses that scale. Display ads and pre-rolls are very scalable – brands and media agencies can log into a dashboard and spend millions without ever having to connect with an individual. Brand integrations in influencer videos on the other hand takes time, a lot of time. The work is custom, and there tends to be a lot of negotiations, and back and forth in approvals. None of which lends itself to scaling.

But, in focusing solely on scalable advertising, YouTube has left a HUGE piece of the advertising pie untouched – the influencer integrations. The platform took a back seat on this space early on and let third-parties, primarily MCN’s (Multi-channel networks), capitalize on it. However, influencer marketing has become a hot ticket item for brands, particularly over this past year with the Maker acquisition by Disney and YouTube’s promotion of creators through a major ad campaign. The most recognizable media company on the planet buying a small startup in LA kicked off a tidal wave of hype (and credibility) that ultimately validated the very idea of paying individuals to advertise through social channels.

Twitter must have seen the amount of dollars funneling to companies like Niche, who were popping up to work with creators and brands, and decided they wanted in on the action.

It makes sense, not only does the Niche acquisition allow Twitter to capture more brand dollars, but they avoid a number of the headaches which YouTube has had to deal with as disputes have arisen between businesses built on the platform and talent.

Time and time again YouTube has been drawn into disputes between creators and MCN’s. Machinima was accused of enforcing lifetime contracts with creators, Ray William Johnson had a very public break up with Maker and accused them of holding his adwords account hostage. There are countless stories of creators feeling as if they’d been deceived by MCN’s. In 2013 YouTube was forced to revise their policies as a result of so many complaints and offered a formal process for YouTube to be contacted and weigh in on disputes between creators and MCN’s.

Undoubtedly, Twitter decided it wanted to avoid the potential headaches of having an ecosystem filled with companies outside their control dealing with brands on their creators on their behalf. By bringing Niche under their umbrella they are able to own the experience for both brands and creators as well as capture more brand dollars which would go to building the businesses of third-parties instead of Twitter’s.

Twitter’s approach is the smart way to go, and I can’t help but think that if YouTube had the opportunity to do things over again that they wouldn’t decide to take everything in house and avoid facilitating the growth of MCN’s. While building up internal resources to service brands and creators certainly would require a great deal of investment, YouTube is now left in the difficult position of trying to gain ground back and interject themselves in the branded content process to gain revenue that’s currently flowing from brands to creators – not the ideal scenario. 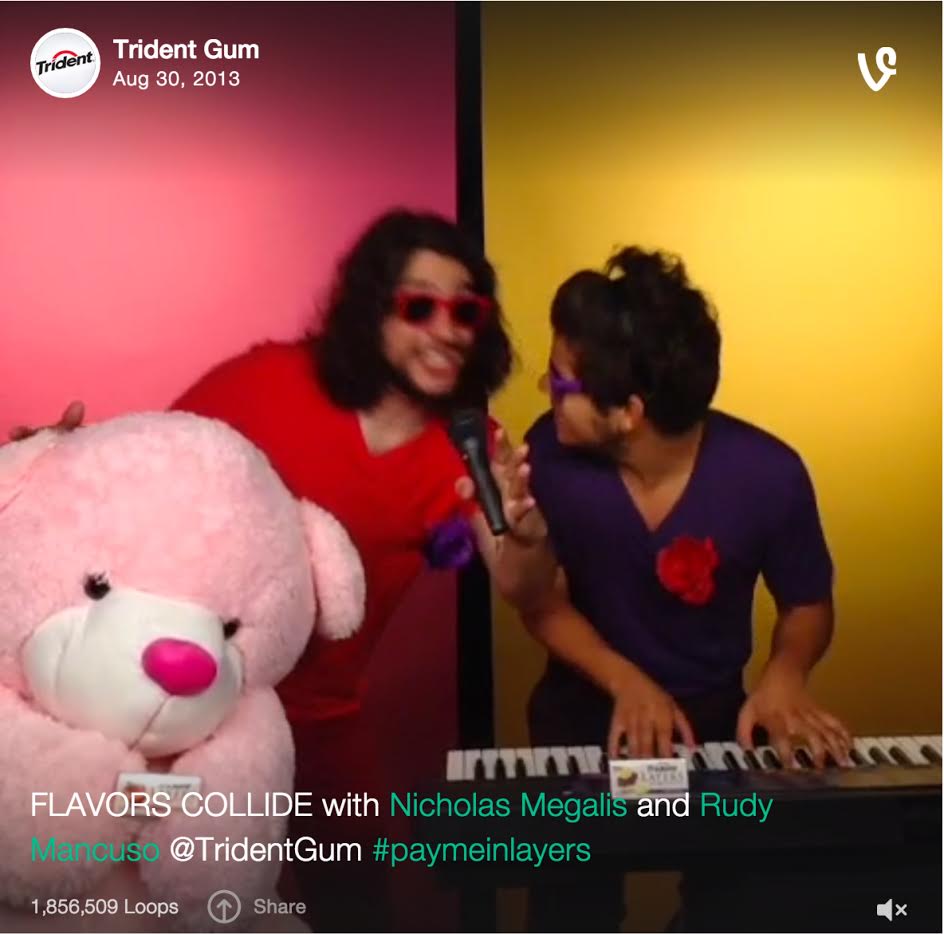