The state’s public school children were well served last week when a state Supreme Court justice on Staten Island, Philip G. Minardo, allowed a lawsuit against tenure rules to proceed. Unions representing state and city teachers hoped to strangle this potential game changer before it could be fully argued in a court of law. They lost.

The suit was filed on behalf of several families and was inspired by a ruling in California that threw out tenure on the grounds that it prevented the state from making good on its obligation to provide children with a sound education. (The ruling is under appeal.) That remarkable decision led some education advocates, most notably former television news reporter Campbell Brown, to make a similar argument about tenure rules in New York.

The suit contends that any system that makes it nearly impossible to fire or discipline bad teachers conflicts with the rights of children to receive the quality education envisioned in the state constitution. The plaintiffs do not lack for examples—New Yorkers have become accustomed to stories about the lack of accountability in too many classrooms and school buildings, about the union’s power to protect and defend incompetent teachers. We have also become accustomed to hearing the union claim that it cares only about the best interests of children. It’s hard to imagine anyone actually believes this claim.

Tenure has become somewhat more difficult to achieve, thanks to reforms adopted during Mayor Bloomberg’s tenure. Not so long ago, tenure was granted as a matter of course after a three-year probationary period. In the 2013-14 academic year, 60 percent of eligible teachers received their lifetime job guarantee, while another 38 percent saw their probation extended by a year. Two percent were denied tenure, a figure that seems impossibly small, but better than in the past.

Ms. Brown, who has become the public face of this grassroots movement, said that parents are now “one step closer” to a more accountable public school system. She specifically noted tenure’s impact on the achievement gap between white students and their minority peers. The old way of doing business will do little to close that gap. In fact, the old rules have helped to create and widen that gap.

In the end, the legal case against tenure may not prevail. But it is an important battle, one worth fighting—for the sake of the children. 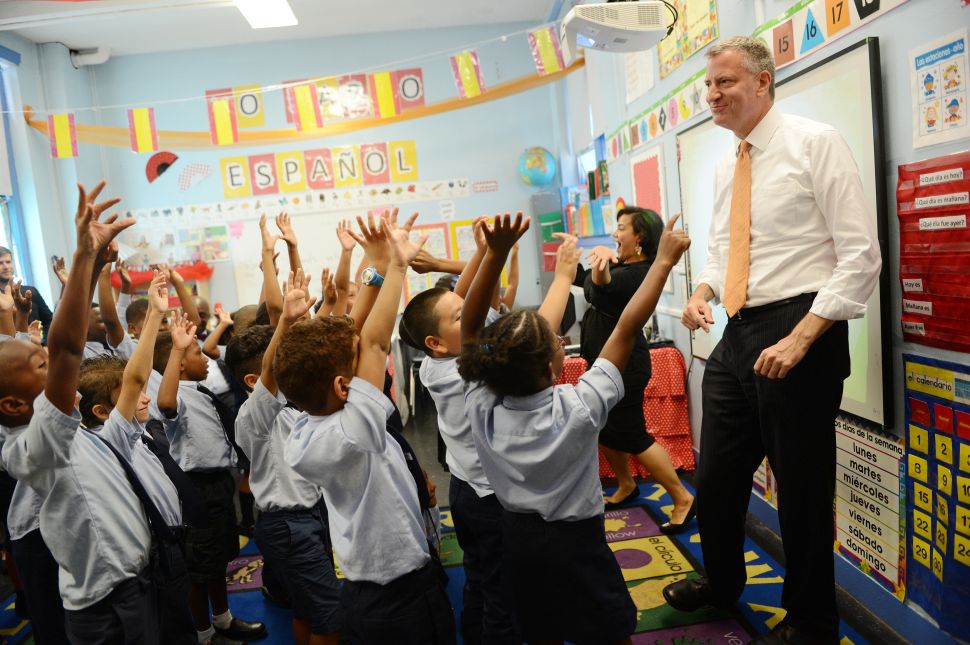