In anticipation of their new album, If I Was, watch The Staves perform “Make It Holy” with special guest Justin Vernon of Bon Iver, live at Wilton’s Music Hall.

Hailing from Watford, England, The Staves are three sisters: Emily (vocals), Jessica (vocals, guitar), and Camilla Staveley-Taylor (vocals, ukulele). Plans for a North American tour will be announced in the months to come.

Since their first album, Dead & Born & Grown, in 2012, the trio has since spent the past three years touring the world, including opening spots with the Civil Wars, Mumford & Sons, and Bon Iver. See the full track list for If I Was below:

Nonesuch Records will release If I Was on March 31, 2015, with vinyl to come shortly after on April 21. 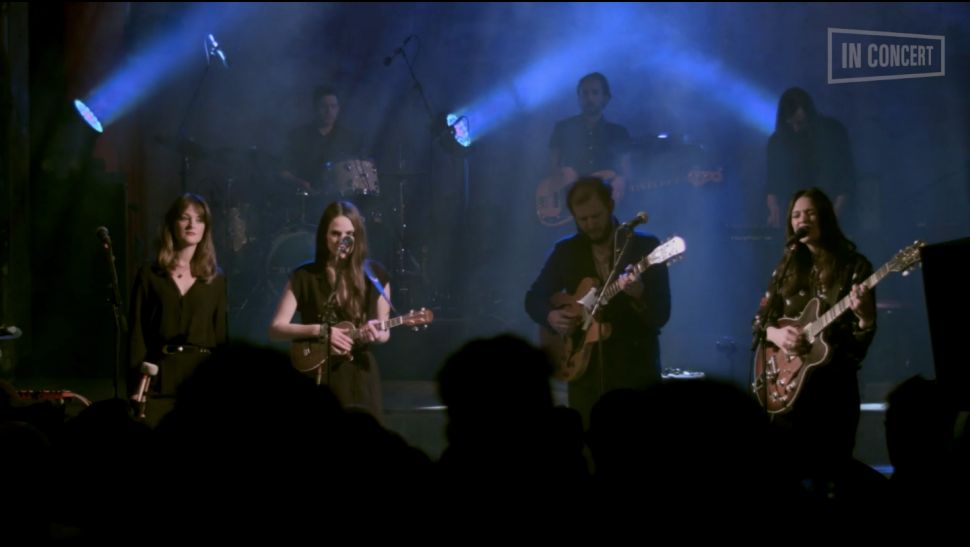 Filed Under: Music, Live Music, Bon Iver, The Staves, If I Was, Make It Holy