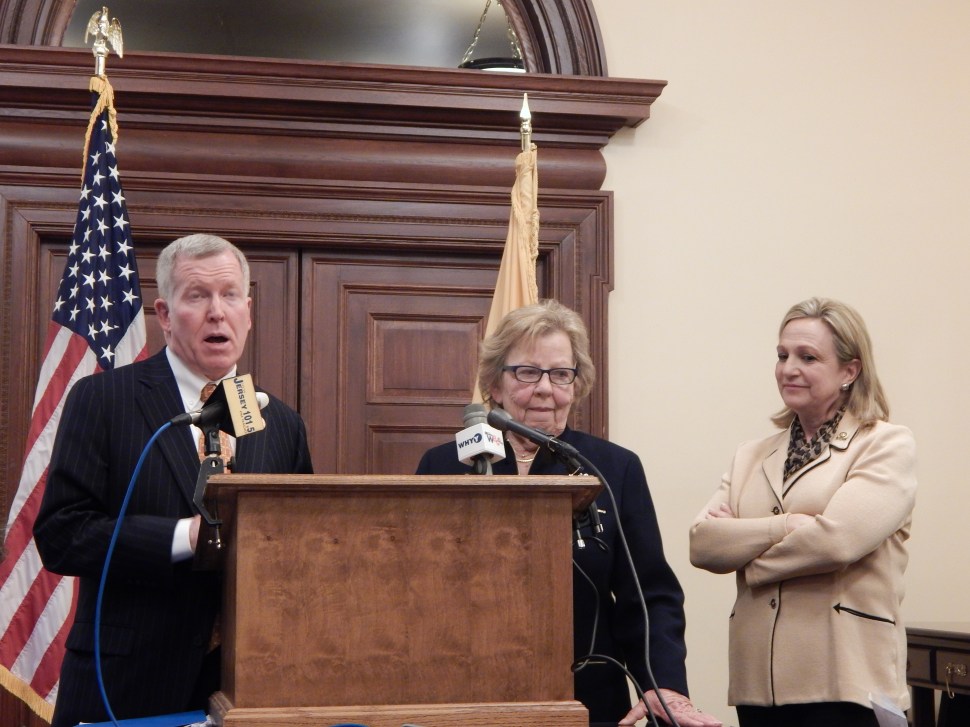 Giffords, a co-founder of the non-profit group Americans for Responsible Solutions, has become a leading advocate for gun control after being critically wounded in a 2011 mass shooting in Tucson, Ariz.

The meeting will take place at 12pm, and will feature input from other women advocates from around the state. 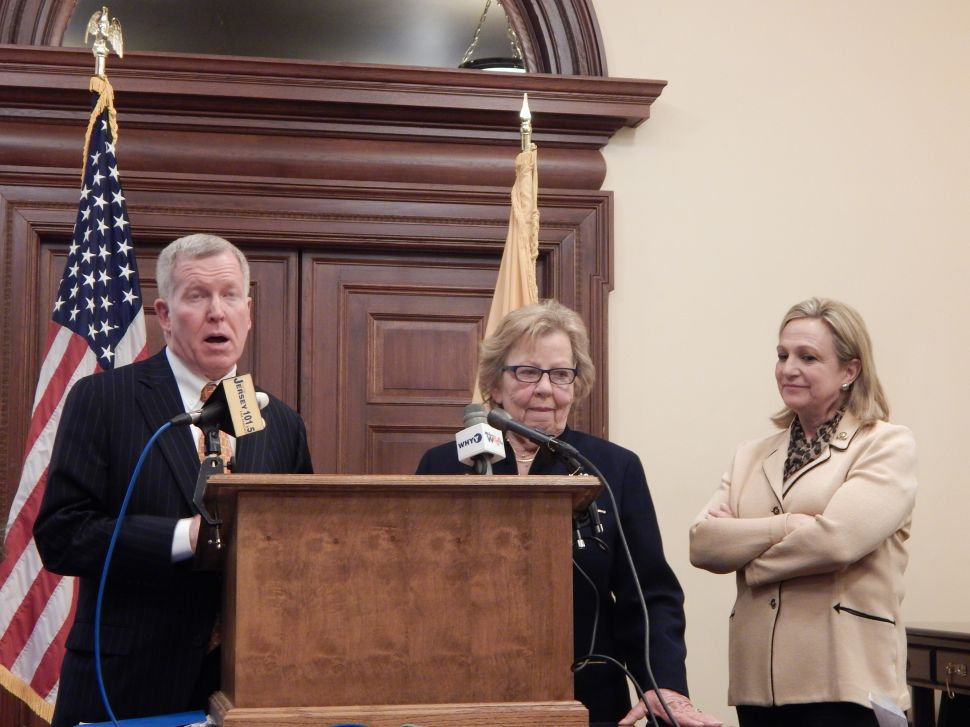