I was a long way from Wall Street. In order to learn about the history of money, I went to the middle of nowhere. Walking through a grassy plain, next to rolling hills, under a majestic blue sky. There was a yurt in the distance with goats scattered nearby. I was in Karakorum, Mongolia, the ancient capital city of the early Mongol empire. And it was here that some of the great Mongol emperors ruled not just with bows and arrows but paper.

In 2008, I began working on Wall Street just months before the great financial crisis. I was shocked with the damage that it caused, and I began a global quest to better understand the history of money. I traveled to over twenty-five countries while researching my book Coined: The Rich Life of Money And How Its History Has Shaped Us. But it was my trip to Mongolia that brought to life the perils of paper money. A monetary system that is based on fiat currency, money not moored to metal, presents a Faustian bargain. It may create the mirage of short term riches, but it often results in the long term demise of a society, like what happened to the Mongol Empire in China. And without learning the lessons of money history, we here in the US risk being destined to repeat it.

In the thirteenth century, the Mongols ruled the world. Their empire stretched from Asia to Europe, one of the most expansive in world history. The Mongols fostered commercial and cultural exchange between the east and west. After exposure to the east, Europeans started to wear pants instead of tunics, bowed their string instruments rather than plucking them, and began experimenting with paper money.

Ogodei, the son of Ghenghis Khan, built Karakorum in the 1230s and adopted paper money because it was easier to use than heavy coins. At first these notes were backed by silver and silk. Over time, merchants traveled to Karakorum to win the graces of the powerful Khan, who rewarded them with lucrative payments for their goods.

But today Karakorum is a collection of trodden ruins. It’s a glimmer of what it once represented: the seat of the powerful Mongol Empire, which is long gone. The empire vanished likely because the plague killed a large amount of the population. But economic historians also point to fiat money, runaway spending, and raging inflation as key reasons for its decline.

The trouble began after Kublai Khan conquered the Song Dynasty in China and established the Yuan Dynasty in 1279. He gained millions more subjects, but there wasn’t enough money to go around. So he issued money that was, in the words of Marco Polo, “made…out of the barks of trees.” Initially his currency was backed by silver, but there was so much demand for the notes that their convertibility to metal was suspended. Eventually, the currency lost all credibility, which resulted in depreciation and long bouts of inflation. The Mongol’s inability to stabilize their economy called into question their power, and gave rise to opposition forces that toppled the dynasty in 1368.

Of course, I didn’t have to travel to Mongolia in particular to learn the perils of fiat money. I could have toured the ruins of ancient Rome — or for that matter, what remains from many of the great empires that relied on a system of fiat currency. But my Mongolian adventure highlights how a historically nomadic people used paper money extensively throughout their lands, across several urban centers with great success, until it eventually led to economic peril.

In the US, we have had a monetary system based on fiat currency since the early 1970s. And since that time, there has been a steady decline in the value of the dollar measured by purchasing power. A fiat currency permits the issuer to print more money with little compunction. But thousands of years of monetary history show that there’s almost always a day of reckoning.

While I’m glad the Fed has ceased its asset purchases, there remains tremendous monetary accommodation. The Fed seems reluctant to take the foot off the gas. That high inflation hasn’t materialized isn’t reassuring as it can take years for the consequences to appear. For example, some economic historians contend that spending for the Vietnam War in the 1960s led to the Great Inflation during the 1970s.

The lessons of history should remind us that fiat money can come with a terrible price. And that even the greatest of civilizations are subject to its risks.

Kabir Sehgal is the New York Times bestselling author of Coined: The Rich Life of Money And How Its History Has Shaped Us. 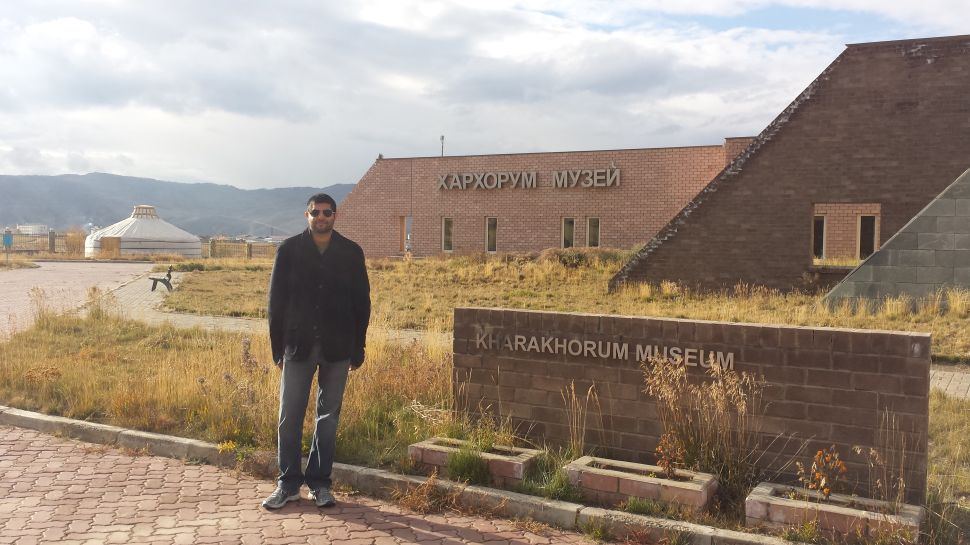