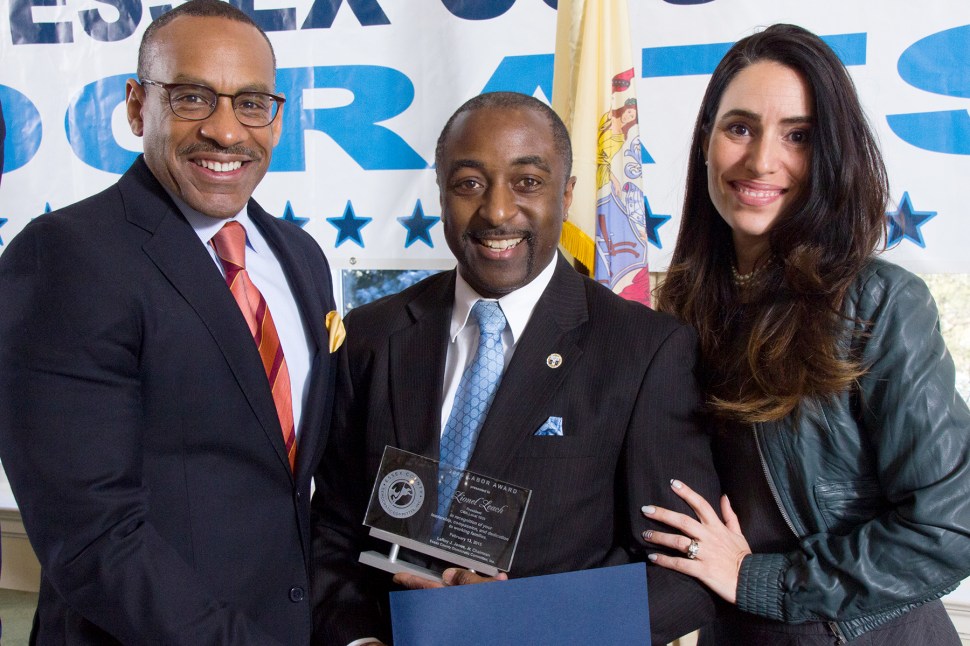 As we close the long-month celebrations of women’s accomplishments in March, I urge you to take time to reflect on the issues that still impact women. Now more than ever, we have to recommit ourselves to push for policies that change the economic and social disparities that continue to hold women progress behind.

In NJ, as in the general population, roughly 51% of NJ Hispanics are Latina women, yet our representation in the halls of governments is still limited; of 120 seats in the Legislature, only eight Latinas occupy those seats; three (3) senators and seven (7) assemblywomen, and only two of them are Chairs of key legislative committees such as Education and Homeland Security.   At the US Congressional Level, only nine (9) Latinas are currently serving in Congress, none of them from NJ. Recent developments in local politics in Hudson Co (LD-33) might send another Latina woman to the Assembly, which would mark another baby step in our ability to have meaningful representation.

Why does this level of representation matter? Because when it comes to advancing an agenda that supports women issues, women do it best. And as the old adage states, “When you empower women, you empower a community.”

The battle waging in TX over healthcare funding for women clinics is a case in point. Assemblywoman Sarah Davis (R-Houston), is standing up against her Republican male colleagues to fight against a provision in the proposed state budget that would put Planned Parenthood and other private women’s health clinics at the bottom of a tiered priority list for cervical and breast cancer screening funds. She worries that the move to make a political statement on abortion rights, negatively impacts many women’s health clinics that serve low-income women, mostly black and Latinas. In stating her position as to why she is bucking her party, her voice is priceless: “As Republicans, we have always believed in personal freedom, individual responsibility and limited government, and that is embodied in the right to make decisions over your body and who you’re going to spend time with in your bedroom as well as what’s in your wallet. It’s not good public policy to target one type of clinic, and then as a result, lose 51 other clinics,” she stated in a recent interview.

This type of principled opposition against shortsighted health policy is refreshing and can only lead to better economic and social policy. In NJ, Governor Christie’s recent statements opposing Earned Paid Sick Day legislation is another case in point. In a recent town hall meeting where he was asked what he would say to a working mom with a sick child who needs a day off, he proceeded to make a general statement about the ills of the law without ever empathizing with the real issue of the need for a friendly family-work policy that helps both men and women, and overall helps the economy by reducing the amount of people who get sick in the workplace. He went so far as saying that if the law goes into effect, that woman would be “… home every day – to watch her sick child, or to watch her well child go off to school – and not have a job…The costs add up. In the end, there’s no one left to pay for it but you.” As a society, we are paying for it indeed, by continuing to ignore the need for public policy that is inclusive and balances family-work demands for all workers.

An inclusive health-care and workplace policy matters to Latinas. According to the U.S. Bureau of Labor Statistics, 32.2 percent of Latina women work in the service sector, compared with only 20 percent of white women. Service workers are almost 20 percent less likely to have either paid sick leave or retirement benefits. In a Latino household, about 4 in 10 females are the primary breadwinners for their families, and yet they make 55 cents to the dollar when compared to white, non-Hispanic males. Poverty rates for Latina women, currently at 27.9 percent, are close to triple those of white women, at 10.8 percent.

Additionally, Latinas are more likely to lack health coverage among America’s working females with more than 38 percent being uninsured. A recent report by the Center for American Progress stated that Latina women experience significant health challenges such as a higher rate of human papillomavirus, or HPV, and twice the death rate from cervical cancer. Latinas are 17 times more likely to die from diabetes than non-Hispanic women and they have higher rates of gestational diabetes, which puts them at greater risk for type 2 diabetes later in life.

New policies such as the Affordable Care Act (ACA), have greatly improved the lives of Latina women and their families; around 4.9 million Latinas are receiving expanded preventive service coverage, and an estimated 4.6 million more will gain access to affordable or subsidized health insurance.

But not all is bad news. Latinas are indeed making significant strides in education and business entrepreneurship. High School graduation rates have increased from 57% to 65% and college enrollment has increase from 54% to 70%. In business, Latinas are starting their businesses at higher rates; Latinas own one (1) out of every 10 women-owned businesses and their receipts total $65.7 billion nationally; an increase of 180 percent from 1997 to 2013. These are good signs, but there is a long way to go to fully close ethnic disparities.

As we review and focus on Latinas, it can be noted that all these issues are in step with issues of concern to other women of color and of women in general. We all want better health care, educational and business opportunities for our families and our community. The more we work together with other communities of color, the better policy outcomes we will have.

In NJ, enacting earned-paid sick days will improve the economic status of Latina working women, as would be any expanded funding for health-care services in the urban areas and programs that support business opportunities for Latina women entrepreneurs.

So, who will drive those policies in the NJ State Legislature and the US Congress? More women elected leaders. As such, during this month that we celebrate women and our accomplishments, I join with my sisters in Latinas United for Political Empowerment (LUPE), PODER PAC and the Center for American Women in Politics (CAWP) in pursuing programs to educate women and empower them with the skills to run and win elected office.

And to our male colleagues, I urge you to pay attention to the women in your lives when you are making public policy choices.

Patricia Campos-Medina is a Labor Leader, Latino community activist, and a former Commissioner of the Casino Redevelopment Authority (CRDA). She has served as Political and Legislative Director for unions such as SEIU International, UNITEHERE, UNITE and Workers United, SEIU. She is currently a PhD candidate at Rutgers-Newark and the Co-Director of the Union Leadership Institute at Cornell University. Opinions expressed on this column are strictly her own. 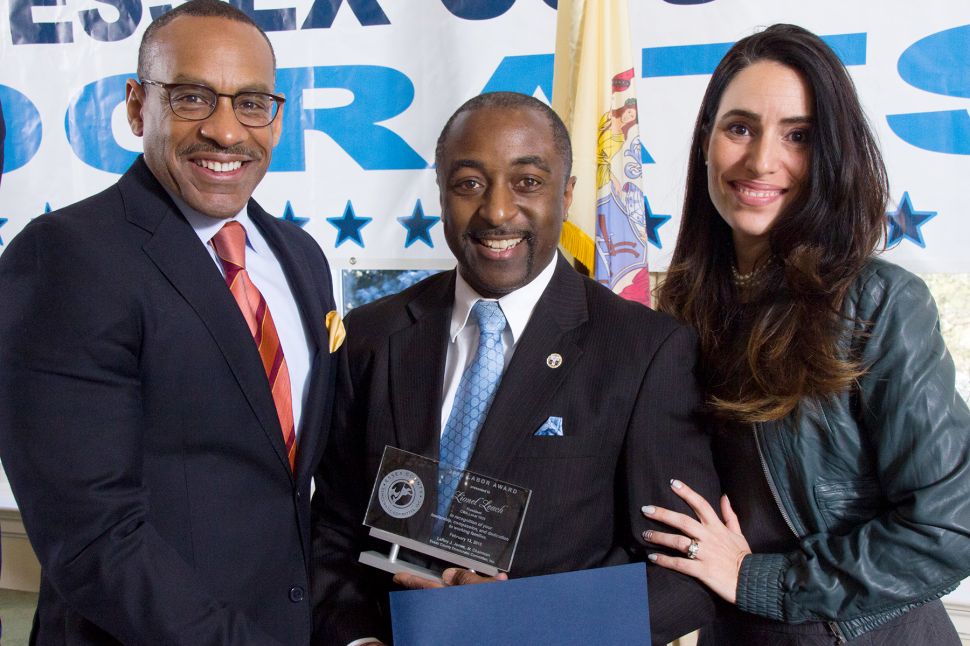