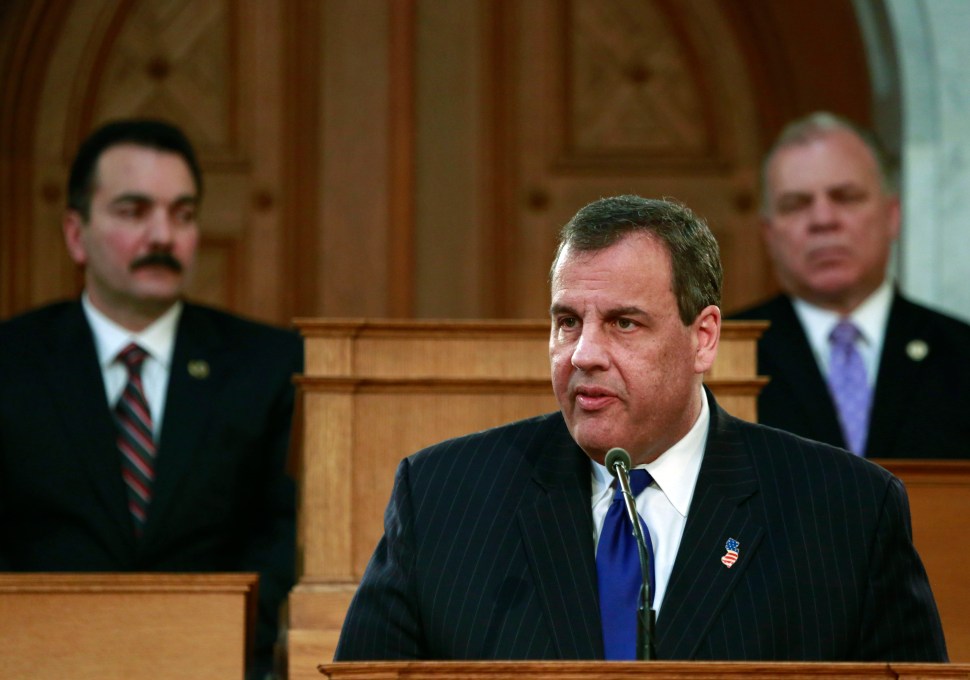 Virgina Littell, widow of state Senator Bob Littell, paid a visit to the Statehouse this week to accept the honor of lawmakers designating the Sussex County portion of Route 15 the “Senator Robert E. Littell Memorial Highway.”

The mayor’s candidate will have to run again for the council seat, but the mayor of Perth Amboy, long criticized and badgered by the local Democratic Party chair, has some traction she prepares her team for a short-runway campaign (see below).

The disgraced developer at the center of the 2009 Jersey Sting received an early release from prison. He’s out!

In her decision regarding last year’s Perth Amboy Council election, Superior Court Judge Heidi Currier called the intimidation tactics of seniors by the chair of the local Democratic Committee “shameful.”

The Speaker of the General Assembly could not muster the votes in his caucus to get passed two controversial  pension bills sponsored by state senators Brian P. Stack and Nick Sacco. One of the bills would enable Bayonne Mayor Jimmy Davis to collect a $120K police pension.

Most Republican observers don’t see the New Jersey governor mustering much support in Iowa, making a good New Hampshire showing by Christie critical in his 2016 presidential campaign. But the New Jersey governor lags in New Hampshire, where former Florida Gov. Jeb Bush and Wisconsin Gov. Scott Walker are early favorites. In a Suffolk University poll this week, Bush was the first choice of 19 percent, followed by Walker (14 percent), Kentucky Sen. Rand Paul (7 percent), and businessman Donald Trump, who was testing the waters in New Hampshire last week, (6 percent). Texas Sen. Ted Cruz, who became the first official candidate to jump into the race this week, and Christie were tied at 5 percent each.

Eric Scott
The 101.5 FM radio host received rebukes from media watchdogs after jumping behind the wheel and taking home the loan of a Corvette delivered by the Lester Glenn Auto Dealership at the public exhortation of Gov. Chris Christie on Scott’s call-in radio program. “I struggle to find any ethical justification for a call-in show host/news director to accept a gift of any kind, much less a Corvette, from someone at the behest of a talk-show guest, much less when that guest is the governor of the state,” said Robert Dreschel, the director of the University of Wisconsin’s Center for Journalism Ethics, according to this Gannett report.
Atlantic City
Standard & Poor’s this week said it’s hovering at the edge of reducing the gaming mecca’s bond rating to “currently highly vulnerable,” or close to a “D” grade in the wake of the Christie Administration’s proposed debt restructuring and refinancing. 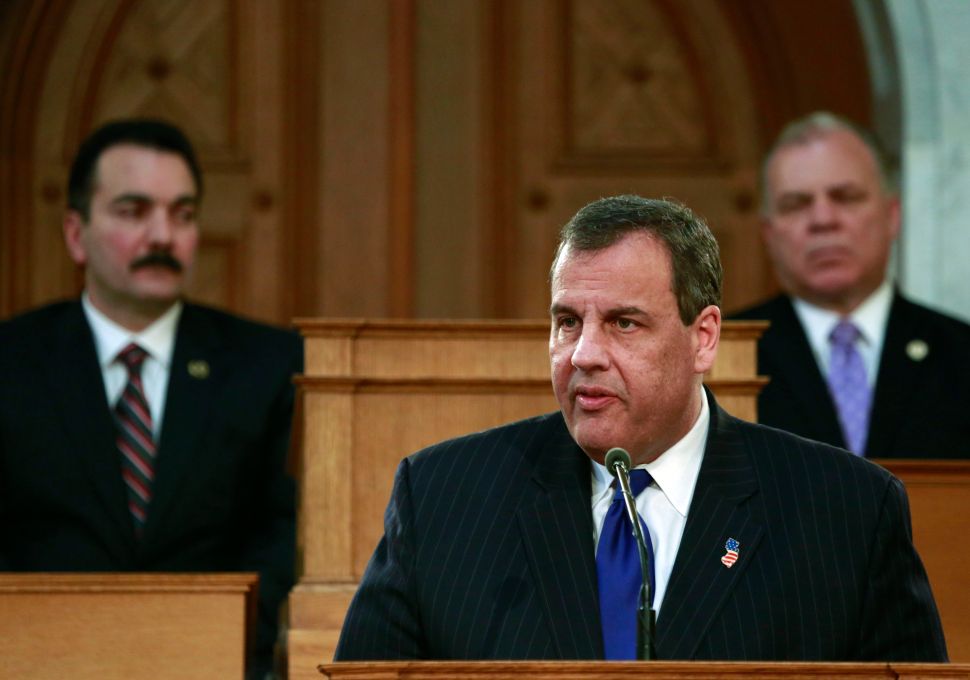