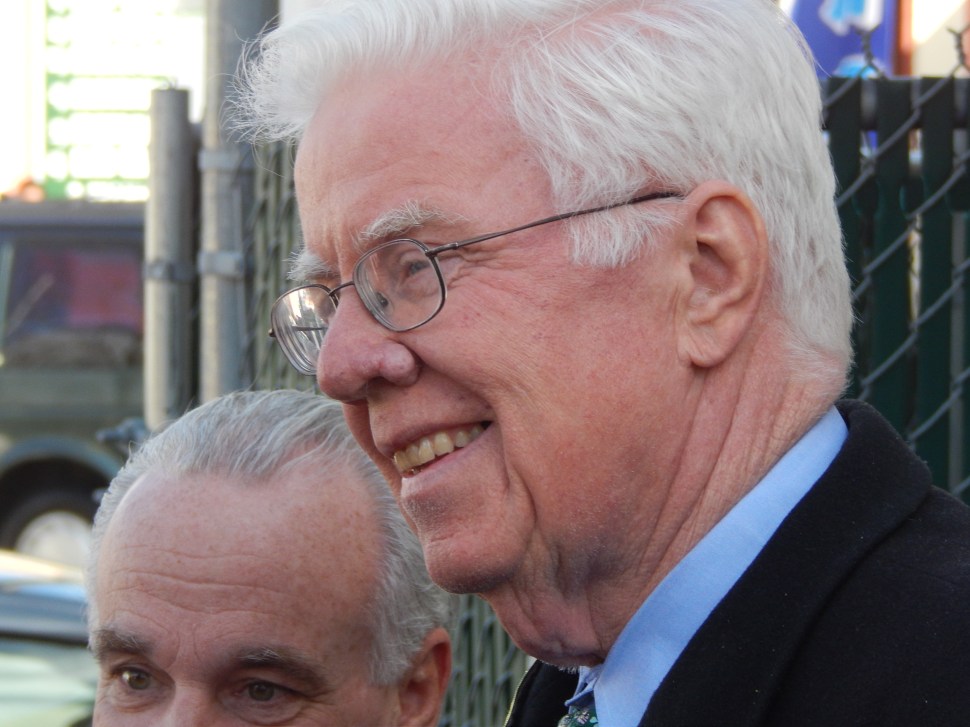 Everyone wanted to get close to Giblin.

Whether it was Essex, Hudson, Mercer or Monmouth, the veteran Assemblyman from Montclair served as everyone’s favorite Irishman, his presence combining low-key dignity and grace to all public events.

The President of CWA Local 1039 backed legislation that made it through committee aimed at regulating non-unionized car service. Then a day later the labor leader established Transunion Car Service, a joint App-based taxi service that also received the backing of United Transportation Alliance (UTA), a new affiliate of the local, and the New Jersey State AFL-CIO.

The Mayor of Newark received exposure in POLITCO Magazine courtesy of PolitickerNJ’s own Mark Bonamo.

No, he’s not doing well in the polls but the Senate passed his environmentally unfriendly ally to sit on the PInelands Commission and – in accordance witht he governor’s wishes – rejected the Port Authority of New York and New Jersey reforms presented by state Senator Bob Gordon (D-38).

It wasn’t pretty, but the politically connected nominee for a Pinelands Commission seat won the Senate’s support on Monday and now is generally expected to vote “aye” on a controversial natural gas pipeline that four former governors decried as catastrophic for the environmentally sensitive Pinelands region of South Jersey.

The President and CEO of M Public Affairs this week received honors from both NJBIZ and City and State.

The former Bergen County administrator in the Kathe Donovan administration lost his bid to be on the Republicans’ LD38 slate in a Monday night tilt in Hackensack won by Anthony Cappola and Mark DiPisa.

Enviros and the Pinelands

Those dedicated allies of New Jersey’s environment watched in horror from the gallery as the senate, in disjointed fashion, finally passed the nomination of Barr to the Pinelands Commission, dealing another blow to the already reeling “Garden State.”

The New York-based rideshare service company failed to put the brakes on an Assembly Transportation Committee bill that weakens their ability to do business in New Jersey. The good news for Uber is Thursday was only the first round of what looks like an ongoing series of negotiations.

The Jersey City Committeewoman was the unfortunate casualty of a developing backroom war between Jersey City Mayor Steven Fulop and state Senator Sandra Cunningham. Ridley’s no longer the Hudson County Democratic Organization’s (HCDO) candidate for the Assembly in LD31.

Former ally state Senator Paul Sarlo (D-36) tesified on a federal witness stand Friday that the former Bergen County Democratic Organization (BCDO) chairman “pushed hard” in 2007 and 2008 for a Nutley software company to be hired by the borough without Ferriero disclosing that he stood to profit from such a contract, according to the Bergen Record. 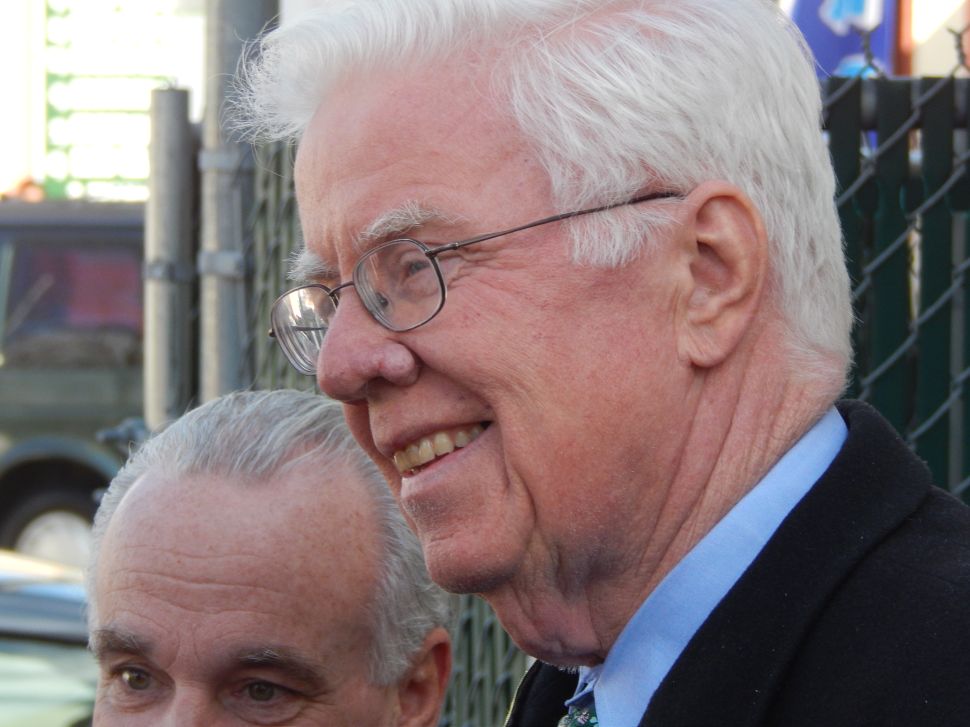