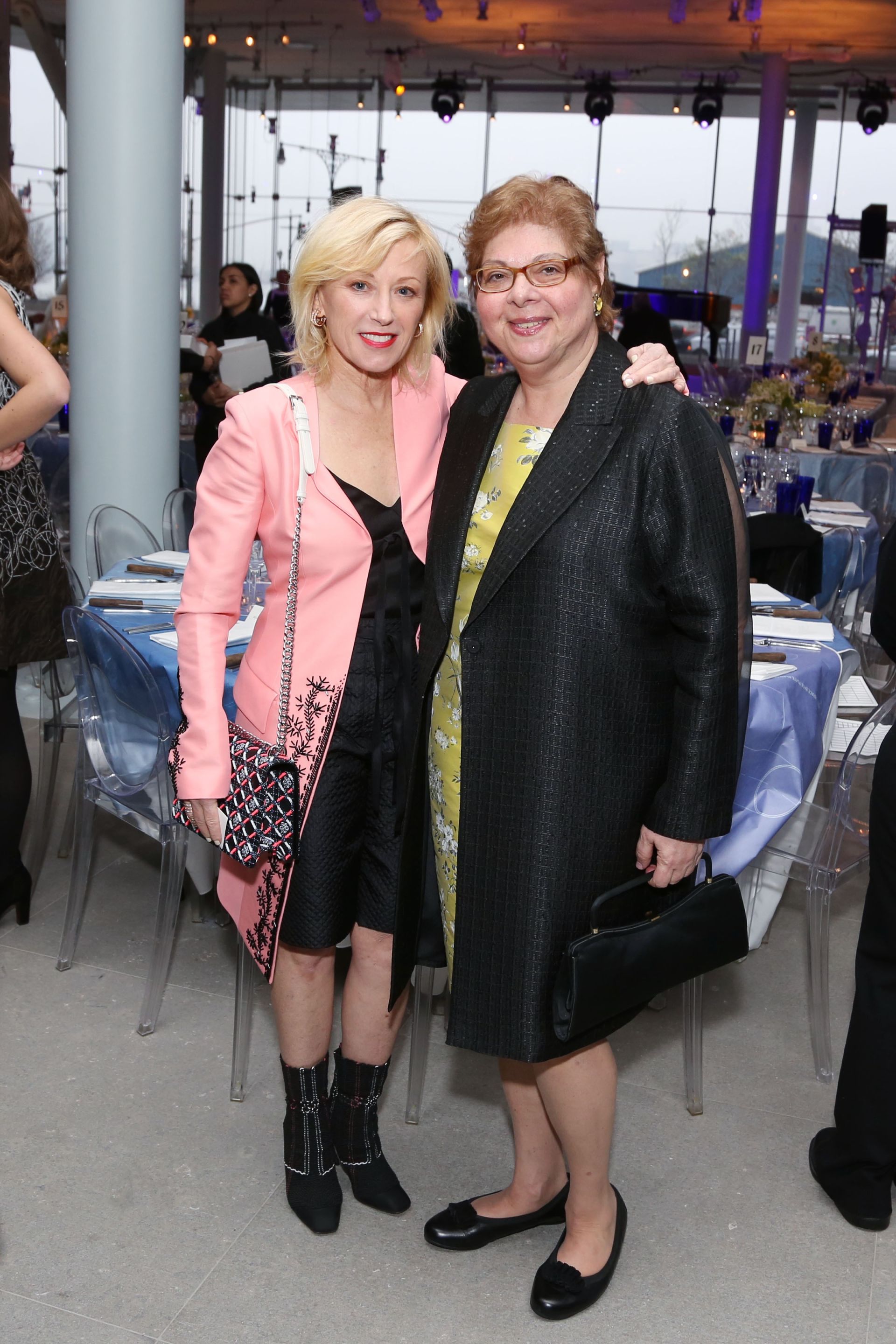 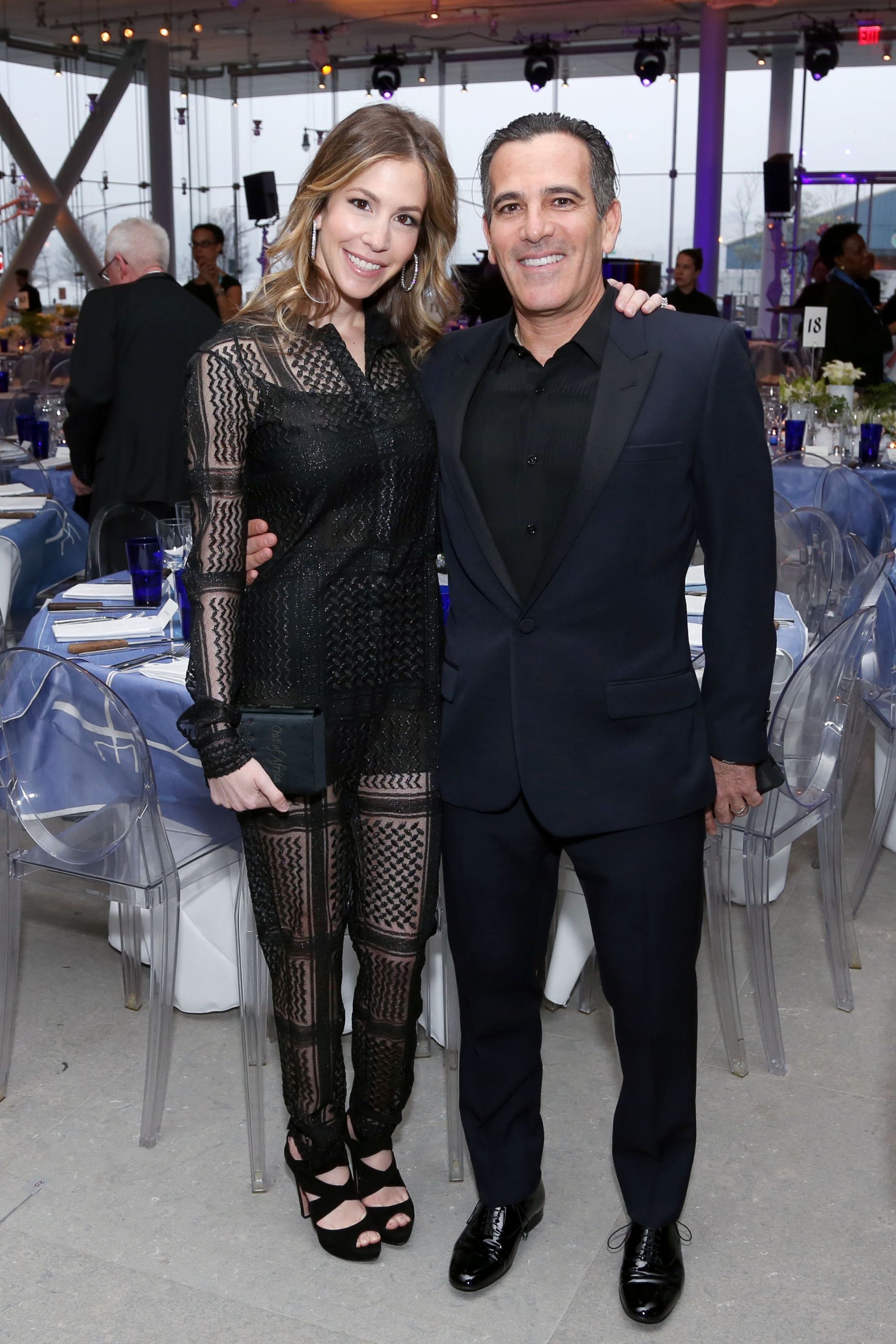 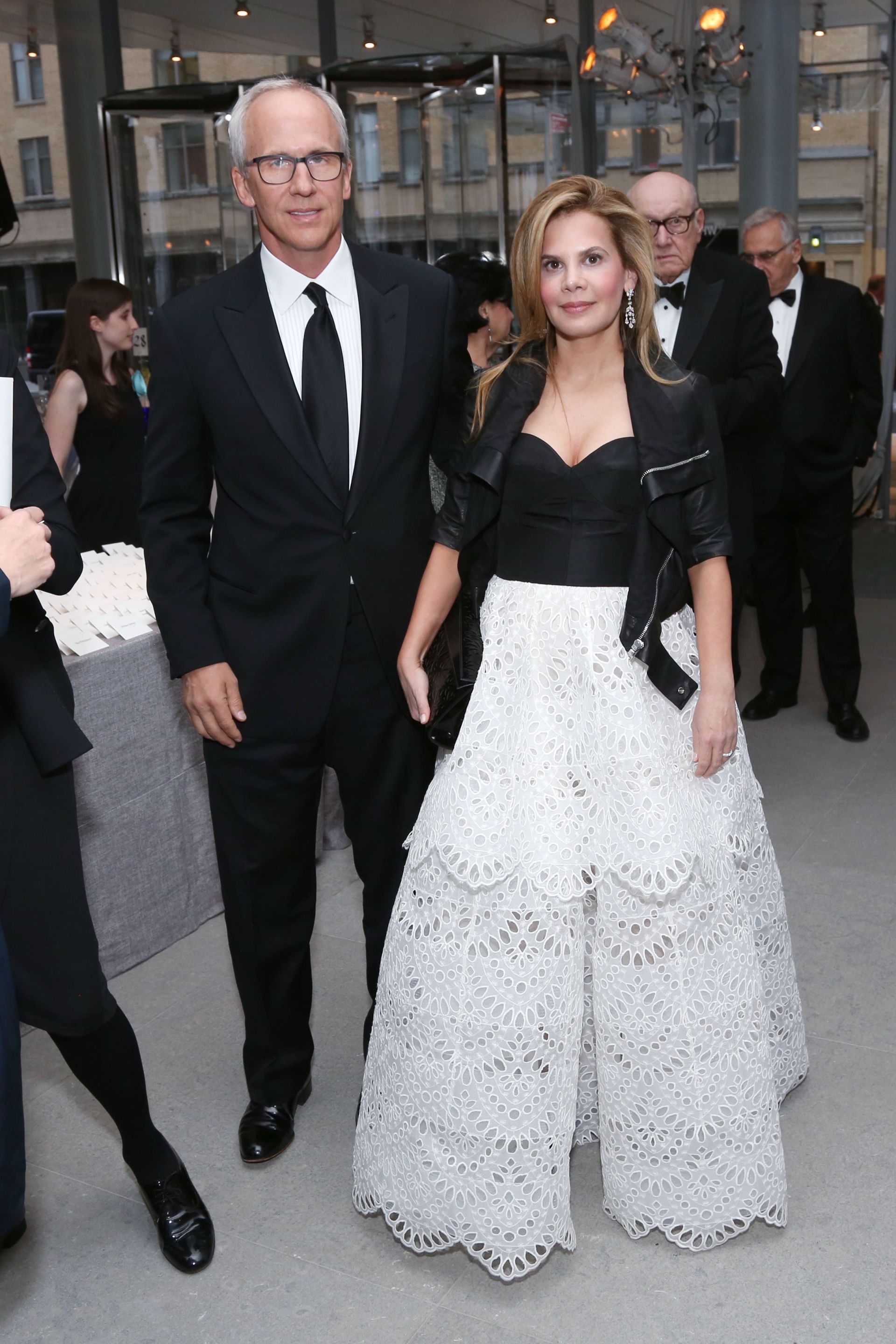 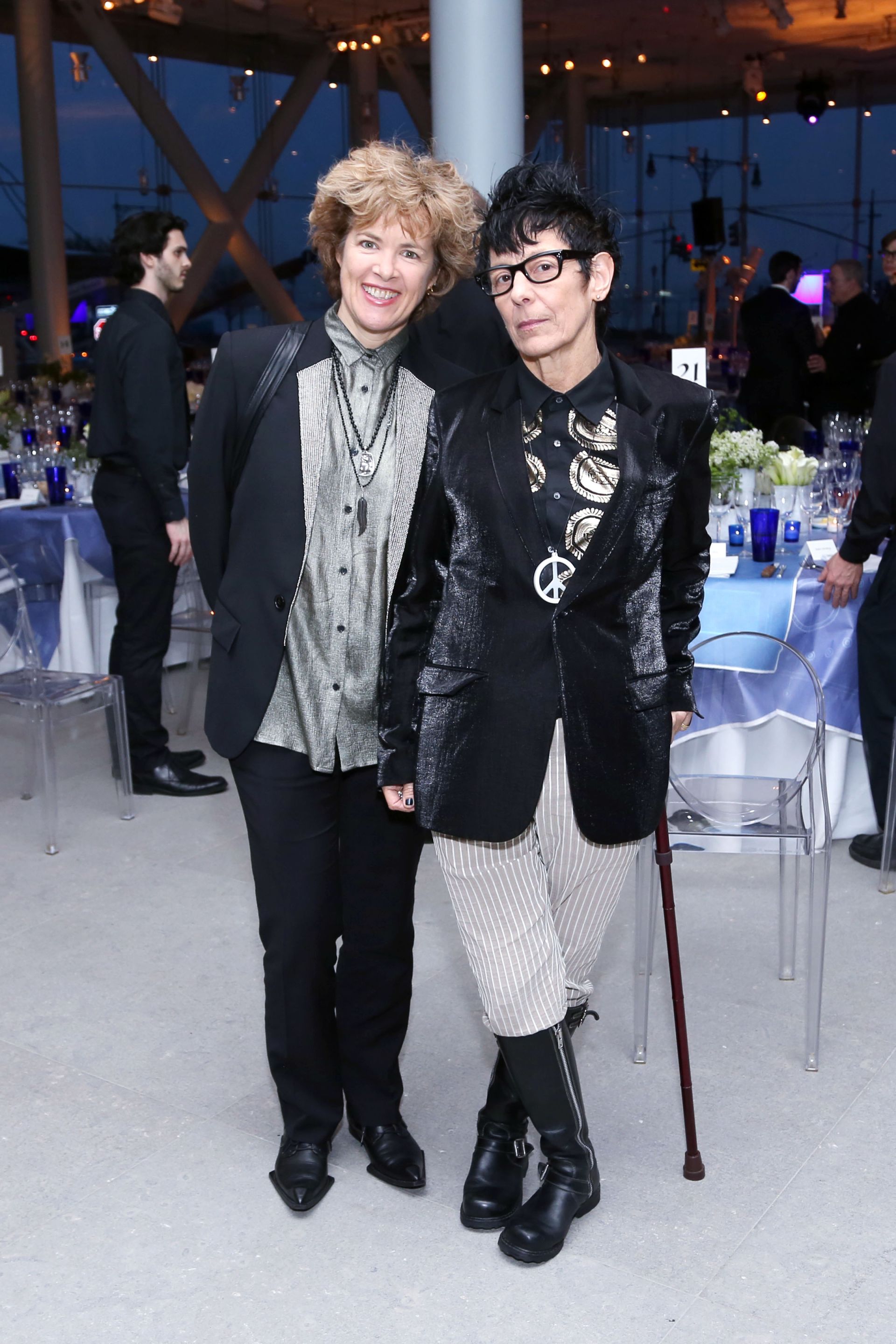 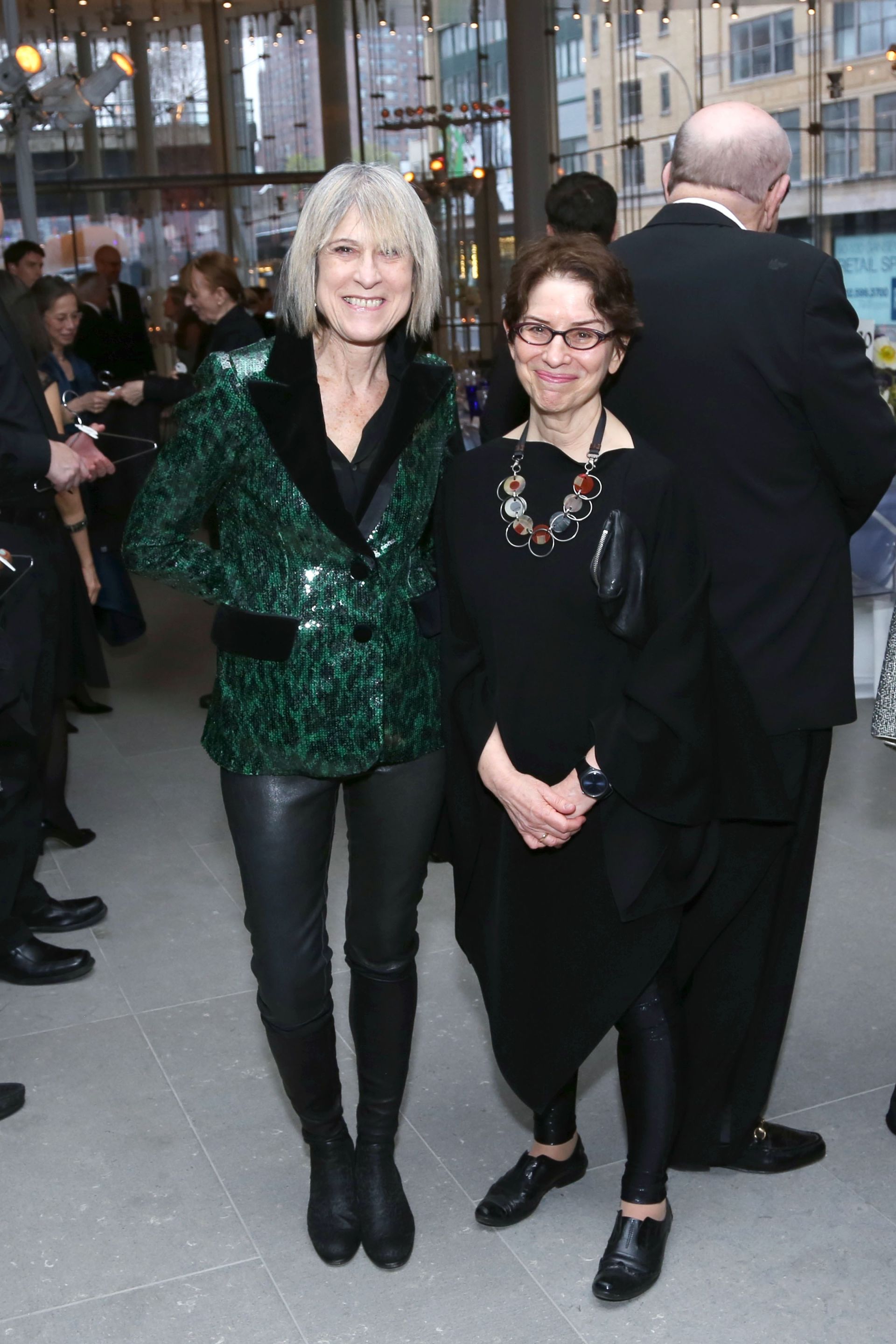 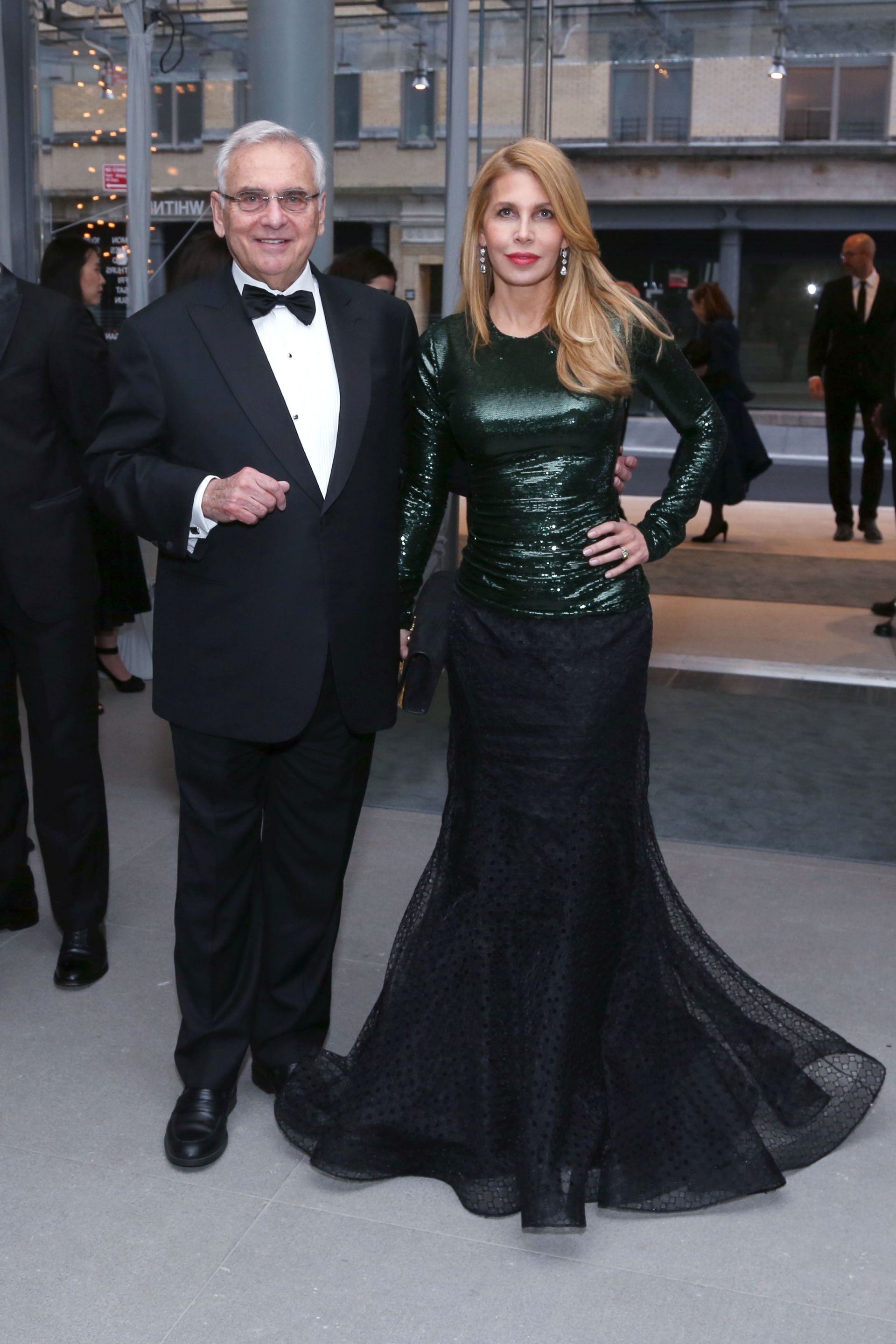 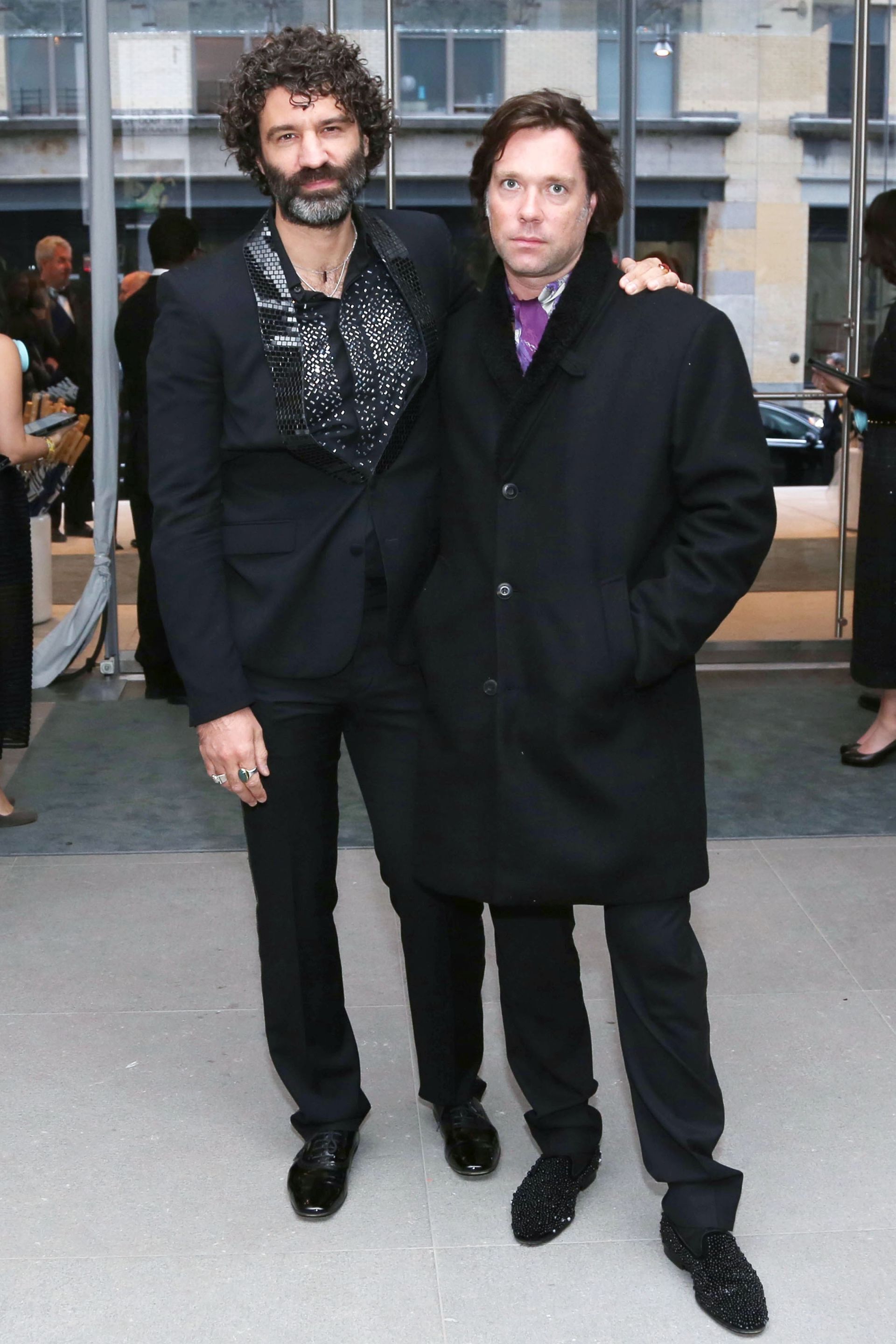 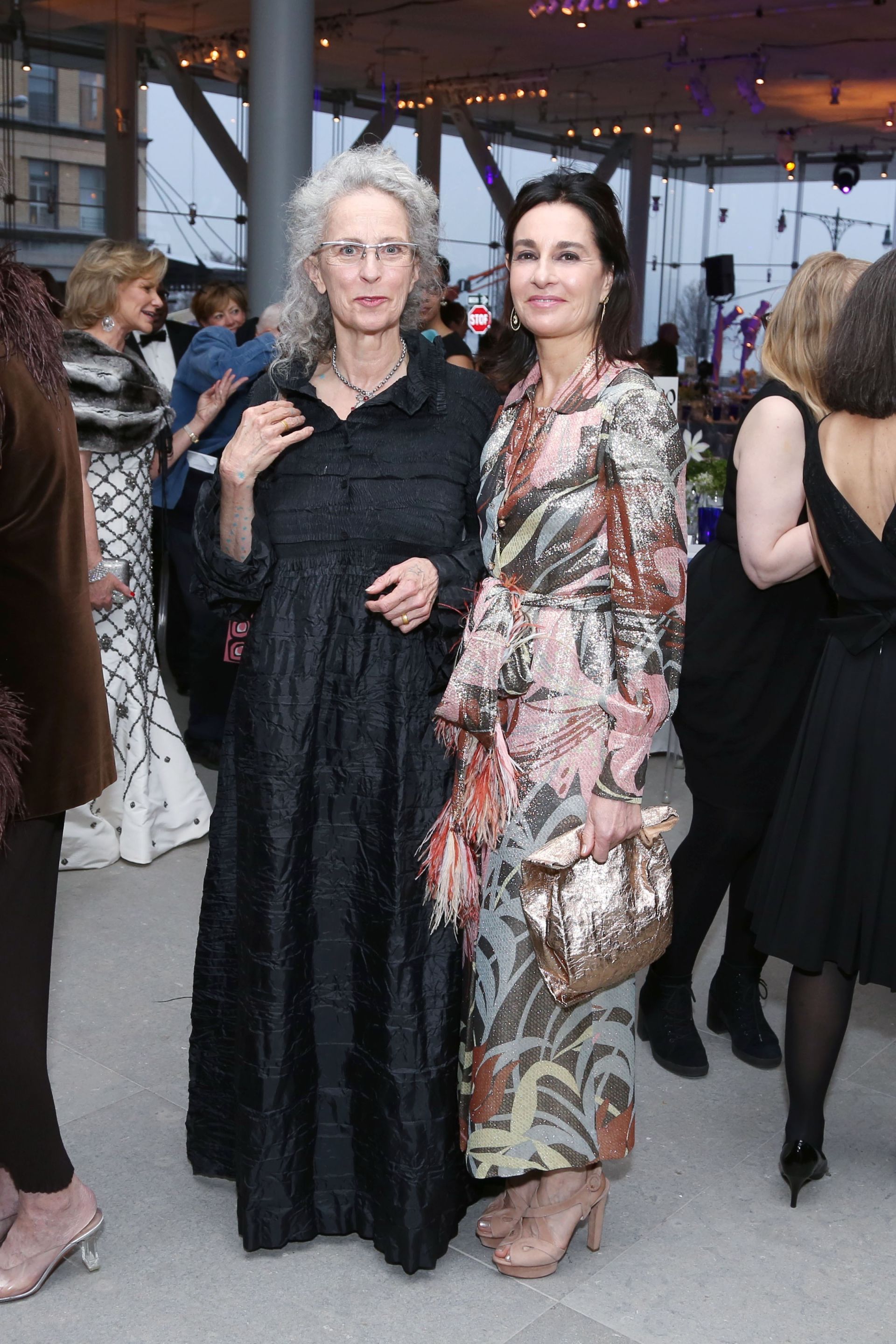 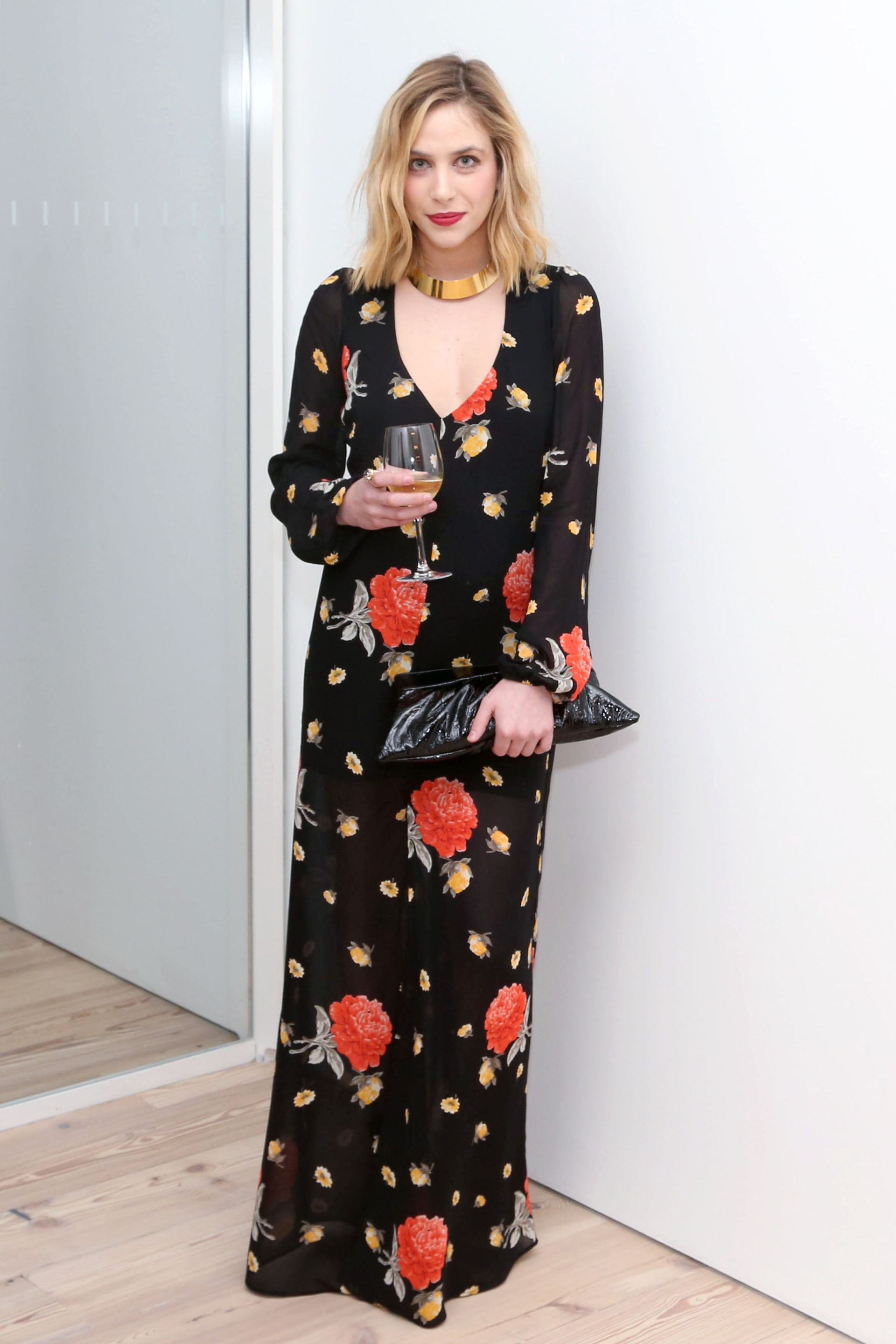 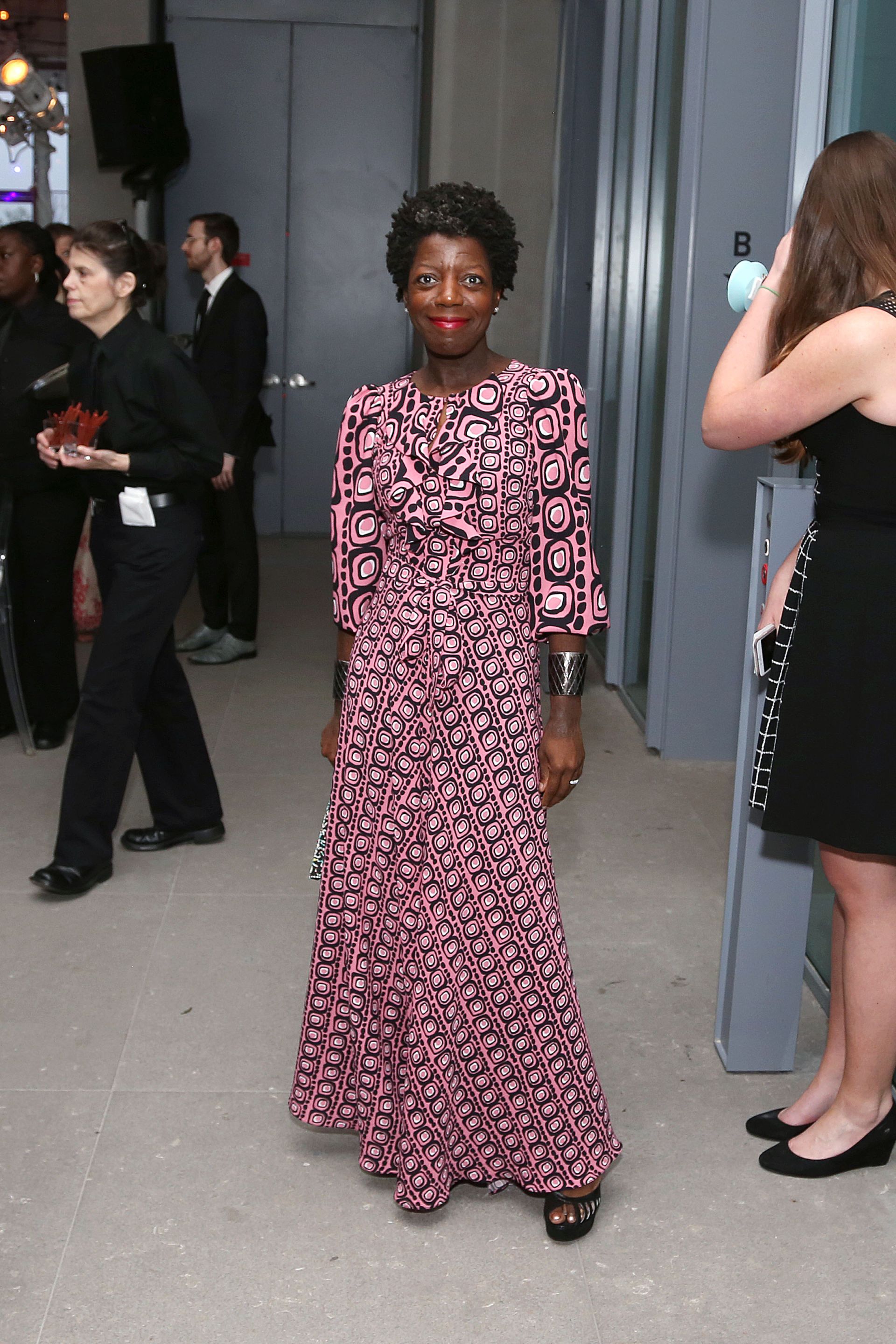 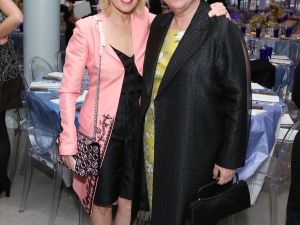 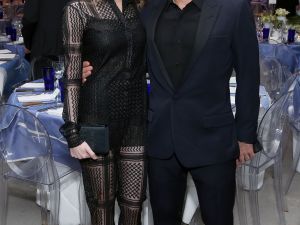 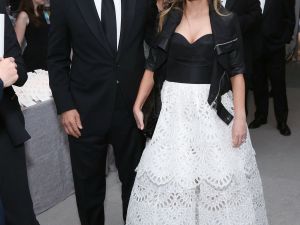 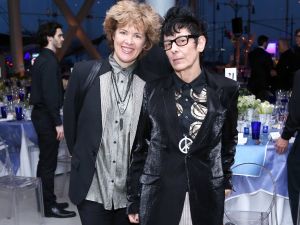 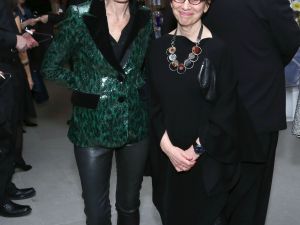 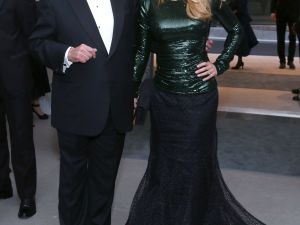 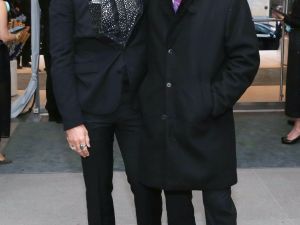 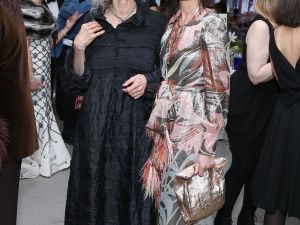 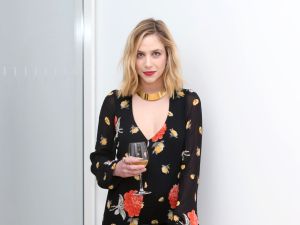 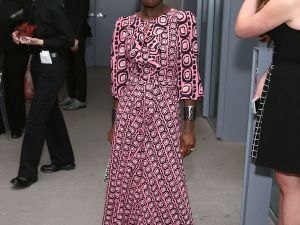 Old New York was out in full force last night, this time with an eye for modern art. After a series of soft openings, The Whitney Museum finally held it’s first proper opening at 99 Gansevoort Street in The Meatpacking District, ahead of Friday’s blowout celebration estimated to involve nearly 5,000 guests. Those lucky enough to nab one of New York City’s finest ‘golden tickets’ ever have had their arrival times allotted into two waves, 6.30pm and 9.30pm.

Last night’s event was to celebrate the donors who built the mammoth museum. The black-tie dinner featured an appearance by the city’s former Mayor, Michael Bloomberg, and crooner Rufus Wainright who delighted the crowd with a rendition of Billy Joel’s “New York State of Mind” before introducing the building’s architect, Renzo Piano. “The new Whitney is almost ready to take off. But don’t worry, it won’t, because it weighs 28,000 tons,” Mr. Piano joked whilst raising a glass.

While the gents settled for basic black tie looks, the women donned a variety of evening gowns ranging from the traditional to the sleek and ultra-modern. Here we have rounded up ten of our favorite looks on the ladies last night.