Broken china and worn shoes are replaced. Best friends, real best friends, not so much. In 1994, four days before Christmas, Manic Street Preachers, who had just released their third album The Holy Bible, unknowingly played their last show as a quartet. On February 1, 1995, Richey Edwards, the band’s principle lyricist and rhythm guitarist, and undoubted figurehead, was gone. Disappeared without a trace; what happened remains a mystery.

The Holy Bible, which was recently re-released by Sony Legacy in a remastered special 20th anniversary edition, is a bristling, brilliant rock record, as beautifully melodic as it is fearsome in its unbridled performances, and spiked with brutal real-life spoken word samples—one from a mother of one of Yorkshire Ripper Peter Sutcliffe’s victims; the faint words of a dying anorexic; and author JG Ballard saying, “I wanted to rub the human face in its own vomit and force it to look in the mirror.”

The Observer spoke with Nicky Wire via phone at the band’s studio in Wales during rehearsals for the U.S. leg of the Holy Bible 20 world tour, which brings the Manics to Webster Hall, Thursday, April 23. Though superstars in Europe—the band’s 2014 album, Futurology, hit No. 2 on the U.K. charts—and on other continents, playing to 5,000 avid fans in huge arenas, here they remain a cult treasure, playing the same size clubs they would have 20 years ago.

What memories has reprising The Holy Bible stirred?

Did this album reflect the mid ’90s scene?

I don’t think it reflected the consensus. It was the same time as [Blur’s] Parklife and [Oasis’] Definitely, Maybe, and Britpop. We definitely weren’t part of that. We were delving into something much deeper. Those albums were celebratory, whereas ours was analytical and internalized, and without any celebration at all. Apart from the power of knowledge, I guess. To quote Nick Cave, we were kicking against the pricks.

The album has that feeling.

It was always what we set out to do. We were punk kids from nowhere in Wales with no musical history as such. We weren’t part of the club, so to speak. A lot of times, our best records have come from that feeling of isolation. Making the album was a really warm and loving experience. It was the four of us taking control of the band and ourselves really.

Who chose the samples?

It was mostly Richey. The idea was to use something to highlight the song. We’ve always done it. With The Holy Bible it gave it an atmosphere, sometimes a bit menacing, but it worked.

The effect is dystopian and unsettling.

I think that’s where Richey’s head was at. He was just on such an amazing artistic streak at that point. Up until then, we wrote most lyrics together, but I could tell, these words were just flowing from him. I took a back seat. I wrote some stuff, but 70 percent of it is Richey’s really. It’s a testament to a really brilliant mind.

Do memories of Richey creep in, that it was his last album?

Oh, yeah, the two things are interwoven, but there are three entities that creep in: Richey as a band member, Richey as, dare I say, rockstar, and there’s also Richey who I went to university with. He lived up the street from me and we used to play football. There’s the friendship: he’s a friend and a brother. We miss him. All I care about is his words are heard again—and how brave, fearless, and poetic they were. When we play those songs, it feels good those words are breathing. They are a living entity, those words.

Is it harder because there’s no conclusive answer—Richey just disappeared?

For sure. We’ve never looked at it in terms of closure. We live with it day by day. There’s no other way to deal with it because there are no answers. We live with the reality of it. It’s the only way we learned to move forward in the band itself. He still feels part of the band.

You didn’t try to fill the space that Richey left, never replaced him.

We could never have lived with ourselves if we’d done that. I’m glad we never even contemplated it, because it just worked out. We’ve managed to be the same band and almost two different bands. It’s been an extraordinary 25 years. 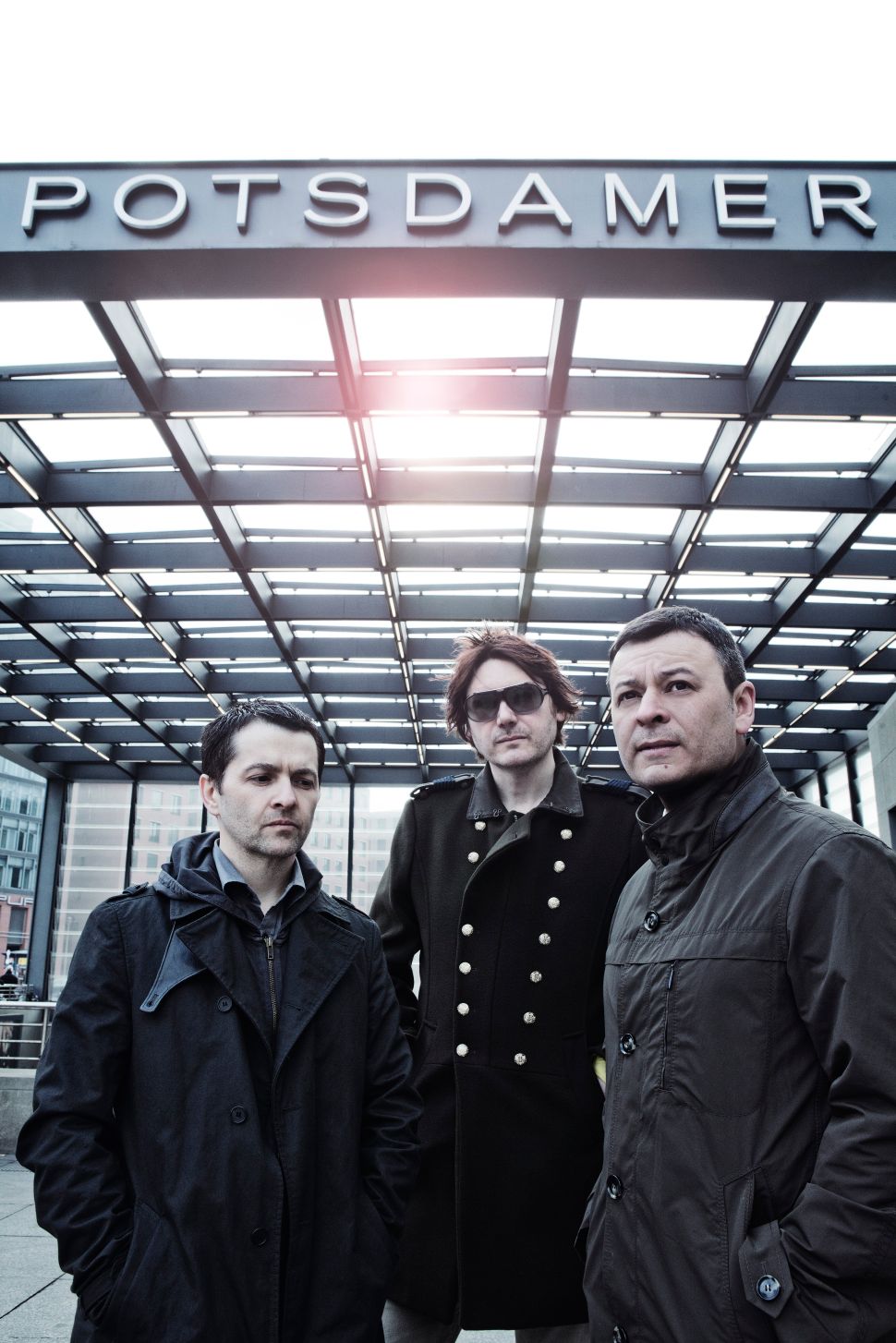