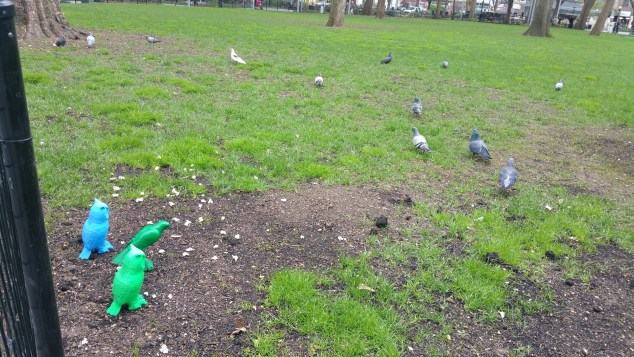 A 3D printing company may have just launched one of NYC’s most successful advancements in the fight against pigeons.

A company called Robox created 3D printing designs for pigeon scarecrows that have already proved successful at keeping away the urban birds.

The designs include an owl and a hawk, both printed at a smooth resolution of .2mm. Robox themselves have been printing the mock predatory birds with PLA-composit and placing them around the city. They’ve found that pigeons are so frightened by the watchful and intimidating gazes of the 3D printed birds that even the incentive of food isn’t enough to convince stray pigeons to stick around in their presence. 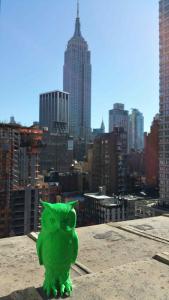 “If you find that pigeons are plaguing your stoop, rooftop, or garden, you can print either one of our hawks or owls to keep them, and their ‘gifts,’ at bay,” Chris Elsworthy, CEO of Robox, told The New York Observer.

The company has now made the hawk and owl designs available publicly for free so others can help combat the estimated one million pigeons that reside in NYC—inexpensively too; each owl or hawk costs less than $5 to print.

Pigeons carry and spread diseases, and controlling them isn’t easy. Traps and repellents are unsightly and are hardly effective, so will 3D printing help resolve this age old problem? 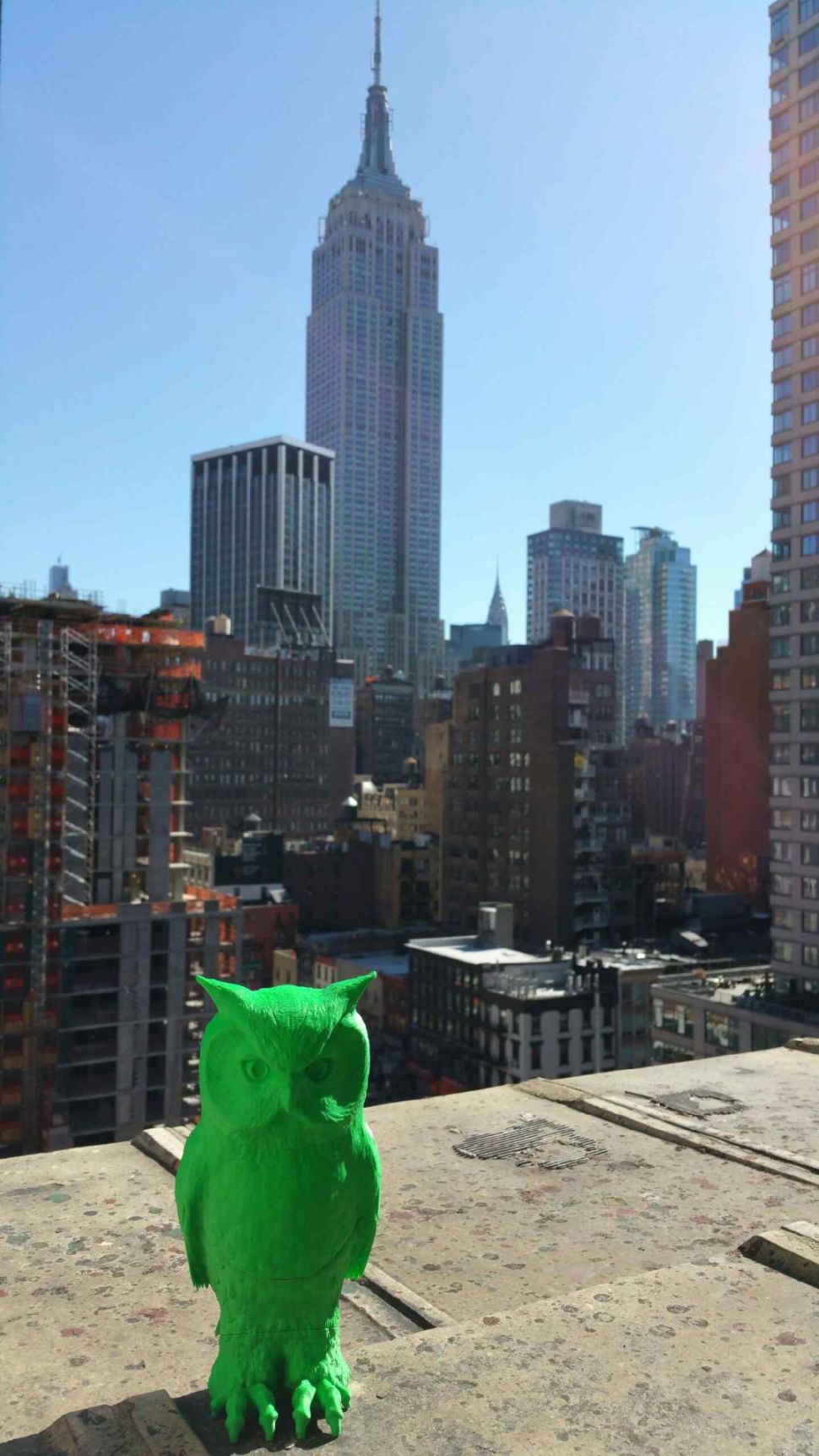