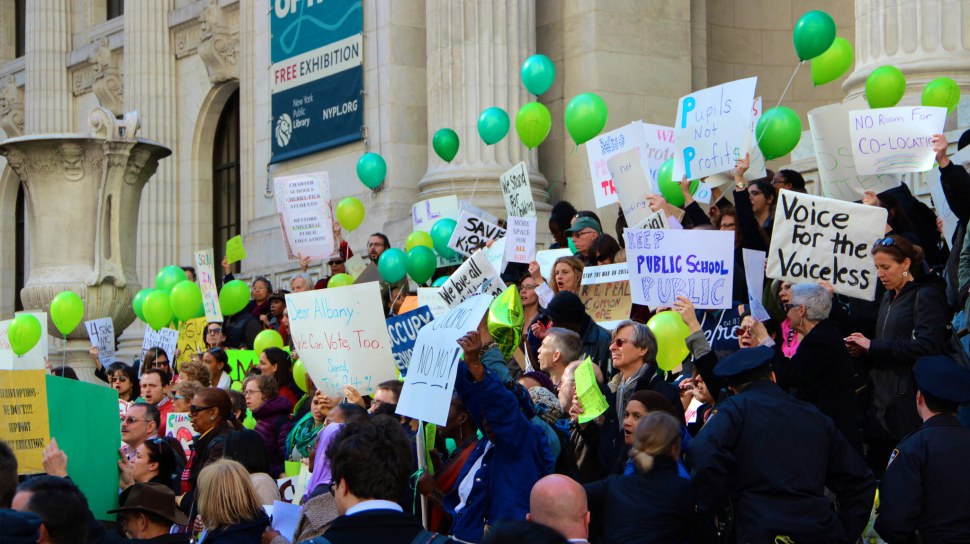 Whatever else may be said about Gov. Andrew Cuomo, nobody can ever complain that his budgets are late. He and his colleagues in the Legislature delivered another on-time spending plan in late March, and this one contained no dramatic tax hikes and no spending sprees. As these things go, that makes for a pretty good document.

But there was more to it than that. Budgets may be filled with dense prose and eye-glazing numbers, but they are also intensely political statements reflecting the priorities of the governor and, to a lesser extent, of the Legislature as well.

This year’s budget contained plenty of good news for those who wish to shake up the status quo in public education in New York and continue the process of revolutionizing how our children are taught and what should be expected of those who teach them.

Included in the $142 billion spending plan are reforms that will bring greater accountability into the classroom—or else. Teachers will be evaluated based on student standardized test scores, as well as observations, including one from an outside arbiter. Standardized test scores will count for 50 percent of a teacher’s evaluation.

Not surprisingly, the head of the city teachers’ union, Michael Mulgrew, announced that the governor had declared war on teachers. That’s a curious way to look at a budget that increases state spending on schools by $1.4 billion. Mr. Cuomo chose to look at the budget in a very different way. It was, he said, the most pro-teacher budget in state history.

The results of truly transformative educational policy are becoming so clear that even reactionaries like Mr. Mulgrew can no longer ignore them. As The New York Times showed the other day, Success Academies—the charters led by Eva Moskowitz—are achieving startling results thanks to greater accountability, flexibility and creativity in the classrooms. The teachers’ union, of course, has nothing but contempt for Ms. Moskowitz and her schools.

The governor is a good deal more open-minded on the subject, which is why the teachers’ unions ramped up their rhetoric against him during the late stages of budget talks. When it came time to round up votes, Mr. Cuomo outmaneuvered and out-politicked the teachers’ union. That’s no small feat.

Quietly but effectively, Mr. Cuomo has provided the adult supervision so desperately needed in Albany these days. It’s a record of achievement some other governors only wish they had. 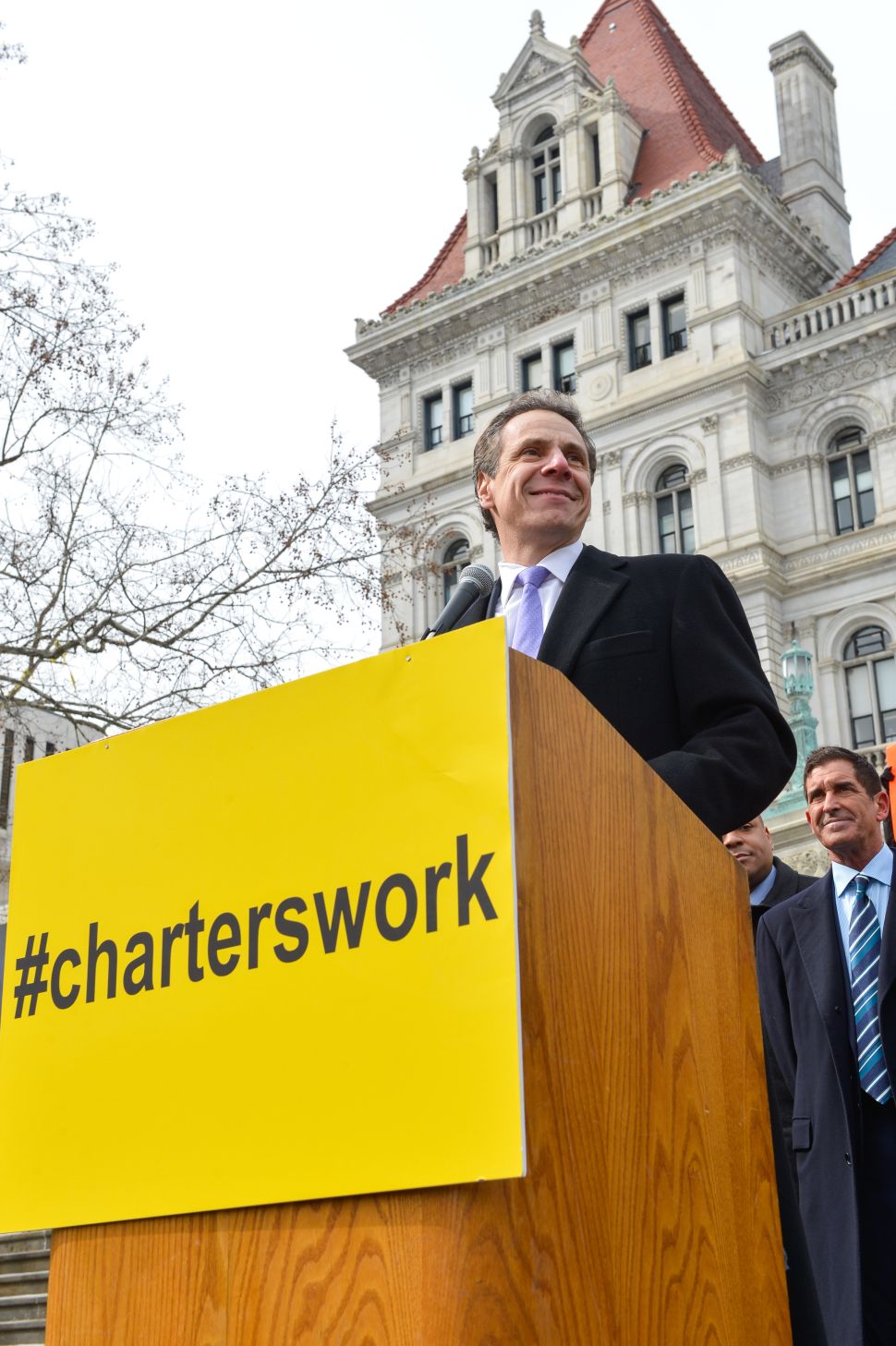