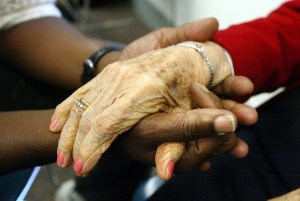 In last year’s city budget, Mayor de Blasio and the City Council provided the first boost in senior funding in nearly a decade, after years of devastating cuts by the previous administration.

It was a big boost—nearly $23 million, and it was an important step forward in serving a senior population that will include around 20 percent of New York City residents by 2030.

But it seems that Mayor de Blasio may have forgotten that New Yorkers are still getting older, and that more of them want to stay right here to age in place.

In his preliminary budget, the mayor included no new funding for the city’s Department for the Aging, which provides key senior services including homecare, elder abuse prevention and senior center programming and maintenance.

To continue this lack of new funding in the executive budget would be an irresponsible move for the approximately 1.5 million seniors currently living in New York City, and it’s something that the mayor must correct if he truly seeks to put together a responsible plan for our city.

The lack of any new senior funding in this year’s preliminary budget also defies common sense.

If you want to help an aging population, you can’t just pump in new senior funding one year, and leave it starving the next. That’s not how aging works—our residents aren’t going to stop getting older.

To craft a more responsible executive budget, Mayor de Blasio should start by baselining the $4.3 million for senior center operations that was provided by the Council last year. He should also provide another $4.25 million to end the waitlist that currently leaves more than 500 low-income, frail seniors without the home care and daily assistance they desperately need.

The mayor should also provide an additional $3 million for Naturally Occurring Retirement Communities, which provide vital support to seniors who have lived in their neighborhood for decades and who don’t want to be forced out by a lack of the services and amenities they need.

And if he’s serious about equity, the mayor should provide the $11.88 million needed to fully fund the ongoing operation of the 33 senior centers currently operated by NYCHA—because we know that seniors living in public housing matter too.

Mayor de Blasio has an incredible plan to create or preserve 200,000 units of affordable housing— but he can’t forget that, very soon, one in five of the New Yorkers living in those units will be seniors. For them, an affordable place to live is often not enough. They need home care; they need a caseworker who will help look after their needs; they need senior-centric services right in their community; they need fully funded senior centers, especially in underserved communities.

They need a responsible budget—and the mayor needs to get onboard. 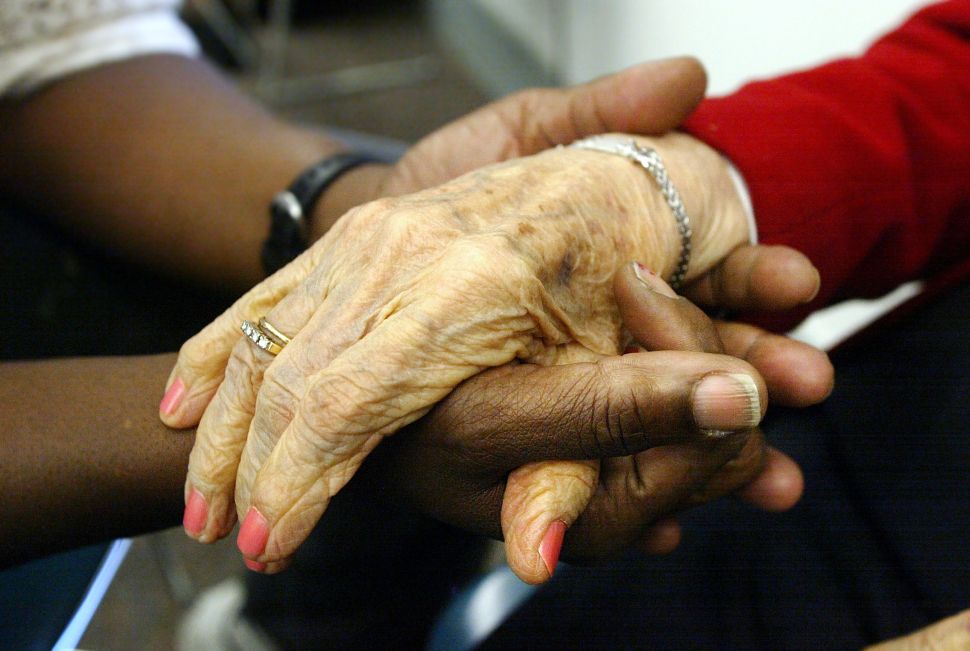