Michael Bloomberg can now add Honorary Knight Commander of the Most Excellent Order of the British Empire to his resume. The former Mayor of New York City was officially given the title at a private ceremony at the British Embassy on Wednesday. Mr. Bloomberg was given the honor for his numerous contributions to the British empire, including helping found the Tate Modern in London. (Washington Post)

One Bronx bride certainly didn’t suffer from cold feet–she married 10 different times without filing for divorce, according to a criminal complaint. Liana Barrientos, 39, filed marriage papers 10 times in Westcheter and Long Island, including six times in one year. Ms. Barrientos is facing felony charges for filing a false instrument, according to the DA’s office. (Daily News)

Although times are tough for businesses damaged by the East Village gas explosion on Second Avenue two weeks ago, one business owner has turned to online fundraising to help ease the financial burden. Fawzy Abdelwahed, owner of B&H Dairy Kosher Restaurant, wrote on the SmallKnot fundraising page his business is suffering from “the loss of revenue each day is adding up while we continue to cover taxes, rent and labor costs.” According to Mr. Abdelwahed, the explosion cost $30,000 to $40,000 while waiting for authorities to turn the gas pipes back on. (DNAinfo)

A main break soaked a subway station in Greenwich Village last night, with some subway cars trapped under the downpour. The incident at the 14th street subway caused disruption along the 1, 2, and 3 lines. (Gothamist)

Managing to avoid the main breaks and impromptu track fires that blight the MTA, Mayor Bill de Blasio and Senator Charles Schumer took a ride on the R train this morning in celebration of National Stand Up for Transportation Day. The two politicians chatted and took pictures with commuters to promote a more reliable federal transportation-funding bill. (New York Times) 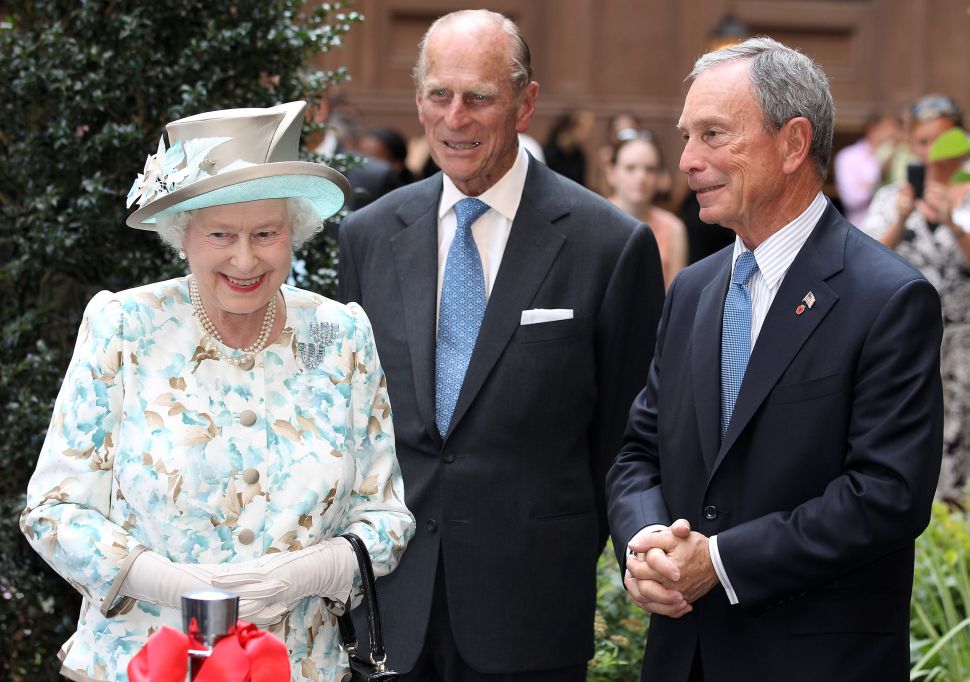