No signs for you! Street signs commemorating the final season of Mad Men were removed on Tuesday by the city’s Department of Transportation. Signs reading, “Don Draper Way” and “Mad Men Ave.” were put up by the show’s network AMC on Sixth Avenue near 50th Street. Despite looking remarkably like authentic New York City street signs they were taken down immediately, although a bench with a silhouette of Draper remains in front of 1271 Sixth Avenue. (Daily News)

Former Knick Chris Copeland was stabbed in the gut early this morning outside 1OAK in Chelsea. The argument broke out when Mr. Copeland, 31, accused 22-year-old Shezoy Bleary of eavesdropping on a conversation between himself and a friend–the incident turned violent when Mr. Bleary stabbed Mr. Copeland in the stomach, and slashed two women. Mr. Bleary was taken by the cops, while the others were treated at Bellevue Hospital for non-life-threatening injuries. Adding to NBA commissioner Adam Silver’s misery, two players on the Atlanta Hawks, Thabo Sefolosha and Pero Antic were at the scene and arrested for disrupting police activity. (Daily News)

Tragedy was averted last night after a man pulled himself off of the subway rails seconds before a train arrived at the station. The unidentified male was waiting for an uptown 6 train when he lost his balance and fell on to the tracks, cops and witnesses said. Fortunately, realizing a train was approaching, the man was able to lift himself back on to the platform, where bystanders then provided aid. Several good Samaritans attended to the bloodied and bruised man until medics arrived, while others waved their hands at the conductor of the oncoming train to stop while the man was still stuck on the track. (New York Post)

The pitfalls of online dating reared its ugly head in one of the worst possible ways last night, after a man was robbed on a supposed first date. The unnamed 18-year-old went to an apartment on East 181st Street of a woman he found on the dating site backpage.com. However, when the door opened, he was met by a taser-wielding man instead who stole his iPhone 6 and promptly fled the scene, police said. The authorities have released a photo of the suspect who has not yet been apprehended–there was no word on whether a second date was arranged. (DNAinfo) 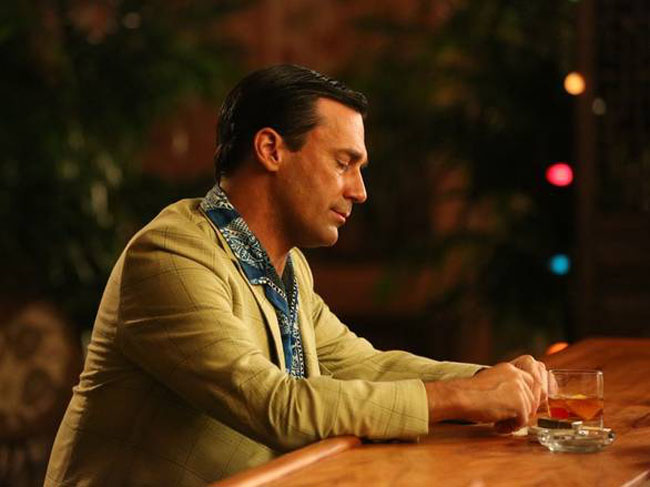