Mayor Bill de Blasio has once again been booed by Mets fans at the home opener for the second year in a row. Unlike last year, Mr. de Blasio didn’t throw the first pitch but instead stayed in the dugouts–however the crowd still booed after he was introduced as the first “dignitary.” Wearing the pinstriped uniform with his own name on the back, Mr. de Blasio “took all the booing with a the smile.” (The Observer)

It’s been a big weekend in the lead up to 2016 – Hillary Clinton is officially running for president. Announcing her campaign via Youtube, Ms. Clinton said she wants to “be that champion” that helps everyday Americans. As a former New York Senator, there’s been mixed responses about the announcement with Gov. Cuomo supporting Ms. Clinton’s campaign but Mayor Bill de Blasio stating he will hold off on endorsing her. In other news, the Republicans now welcome Senator Marco Rubio of Florida into their presidential race. (The Observer)

An Uber driver has been arrested after stealing $5000 worth of jewelry from an Orthodox Jewish couple who couldn’t report the incident because it occurred before sundown on Passover, according to police. The bag of jewelry was left behind accidentally in the Uber car on April 3, but by the time the couple could report the theft on the morning of April 6, the 51-year-old Uber driver had already sold the items to a pawn shop. Police arrested the man after the couple arranged with the driver to exchange the jewels for cash. (New York Post)

Port Authority closed one of the bridges connecting Staten Island and New Jersey due to around 50 people starting their 8-day “March2Justice” walk to Washington, Monday. The demonstrators are walking to encourage changes to legislation on “the juvenile justice system, prohibit the use of profiling on the basis of race, ethnicity, national origin or religion…and demilitarize police forces.” In a joint statement, Staten Island Borough officials condemned Port Authority’s decision to accommodate the march. (Eyewitness News)

Columbia students have put their anger over the University’s handling on sexual assault into words by projecting “Rape Happens Here” and Columbia Has A Rape Problem” onto Low Memorial Library Sunday night. Campus security officers asked protesters for the messages to stop, at least until prospective students were no longer on campus, according to Columbia’s student-run Bwog. The messages were projected by the campus advocacy organization No Red Tape in a bid to bring awareness to sexual assault across all Universities. (Gothamist) 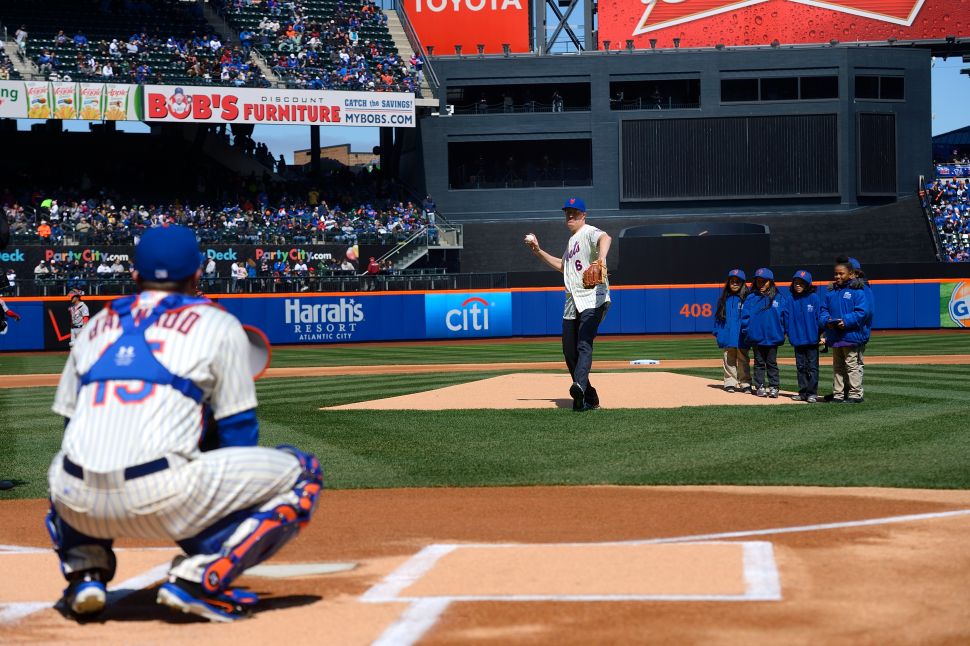