The Mars Bar is officially a distant memory. Soon, NatureEs, an organic cafe and juice bar, will open in place of the legendary dive bar (once hailed by the Observer as “the only spot putrid and rank enough to still evoke the East Village of the mythically gritty 1970s”) complete with overpriced juices and a spa instead of a bar in the basement. We suggest grieving while getting a foot rub. (Grub Street)

A video, sent to the New York Post by MTA passengers on Saturday, showed a bus driver reading and marking up printouts while operating the wheel with his wrists and forearms. According to one woman who recorded the incident, for 10 minutes the driver was trying to make sure he hit all of his stops. A few more minutes with his head buried in paperwork and he may have hit a lot more than that. The driver has since been removed from his position while the MTA investigates. (New York Post)

Watch where you spit. A man standing outside of the Sutter Av-Rutland Road 3 Train Station filmed himself being ticketed for clearing his phlegm—yes, disgusting, but punishable? Two Brownsville police officers seemed to think so. Spitting is a health code violation that holds a $25 fine, although it has yet to tally in the 20 most frequent offenses. “Spiting is my crime?,” the man’s recorded saying. “How many people have you locked up for spitting?” (Gothamist)

A young girl was spotted taking her pony for a stroll down 10th Avenue in matching pink outfits. The photo, which was posted to Reddit, hit more than 22,250 views by Monday morning. Not only does she get a pony, but her moment in the limelight. Good for you cowgirl. (DNAInfo)

In 1907, the Hearst family joined the real estate world and bought out the top three floors of the Clarendon. Now, 137 Riverside Drive—which has allegedly seen everyone from WWI German spies to movie stars and politicians pass through its doors—is on the market. The penthouse, which is arguably more of a historical artifact than a home, is starting at the asking price of $24 million.  (New York Times) 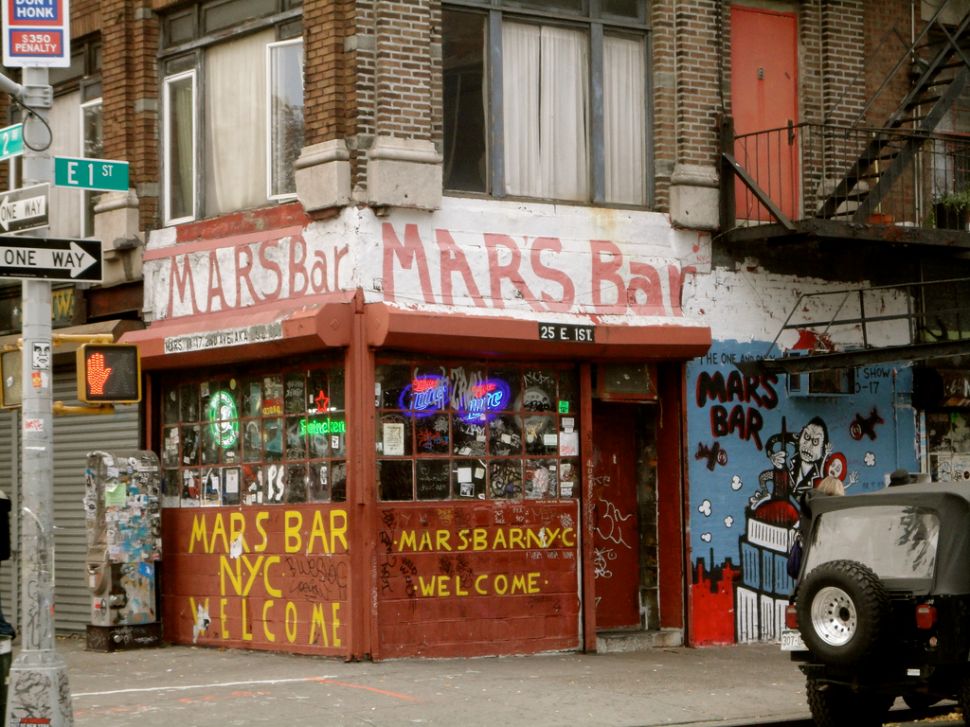