Apparently, shipping containers are the new food carts in town. ReNew Lots Market opened yesterday in East New York and so far 10 vendors have have set up shop in the containers. (DNA Info)

A $1.5 billion recycling company in New York city has been violating Environmental Protection Agency regulations. Following Mayor Bill de Blasio’s announcement of the Zero Waste plan on Wednesday, Australia-based Sims Recycling—which according to the Post received $48 million in city subsidies to build a recycling plant in Brooklyn—is currently under scrutiny, faced with a fine of $34,000 for violations in its Long Island City facility. (New York Post)

I Quant NY’s Ben Wellington has mapped Open Data research of yearly New York parking ticket fines per state, focusing on the number of dollars per individual, categorized by their respective home states. According to the stats, Californians are the most likely to get tickets in “the hippest parts of Brooklyn”, such as Williamsburg, and perhaps not surprisingly drivers living near NYC are the most likely to receive a ticket. Apparently, there really is no hiding from parking tickets. (I Quant NY)

Four Swedish policemen on vacation in New York City, detained two homeless men after breaking up the fight on the 6 train. While New Yorkers applauded the hot cops for their heroisim, apparently their fellow Swedes don’t seem to be too impressed. (Gothamist) 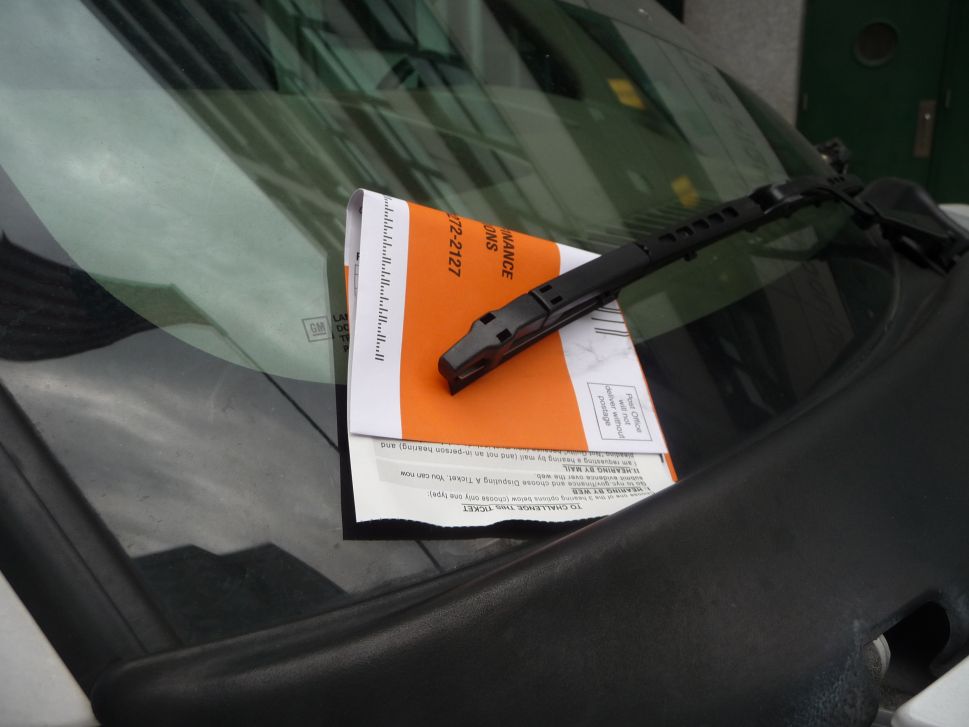