Michael Shnayerson dished on Gov. Cuomo at his book party Monday night, hosted by liberal millionaire activist Bill Samuels. Mr. Shnayerson, whose book The Contender is an unofficial biography of Mr. Cuomo, told guests he did not write the book with the intention of smearing Mr. Cuomo. (Observer)

A report by the United States Equal Employment Opportunity Commission has found that women and minorities in New York city are consistently paid less than white male employees. The federal commission advised the city to make amends with the panel and if no settlements are made by April 17, the case will be handed over to the Justice Department. A spokesperson for Mayor de Blasio told the Times, “The process is just beginning. There has not been a hearing and we expect there to be arbitration later this year, where it will be made clear that salaries have been set based on responsibilities and experience.” (New York Times)

A fourth Brooklyn man has been charged over an ISIS recruitment plot. Dilkhayot Kasimov supposedly raised money for a 19-year-old to travel to Syria in efforts to join the terrorist group and faces charges of conspiracy and attempting to provide material support to a terrorist organization. (New York Post)

Prospect Park suffered a dramatic brush fire Monday evening. The fire raged for two hours before it was contained by the fire department but the cause remains unknown. (CBS New York) 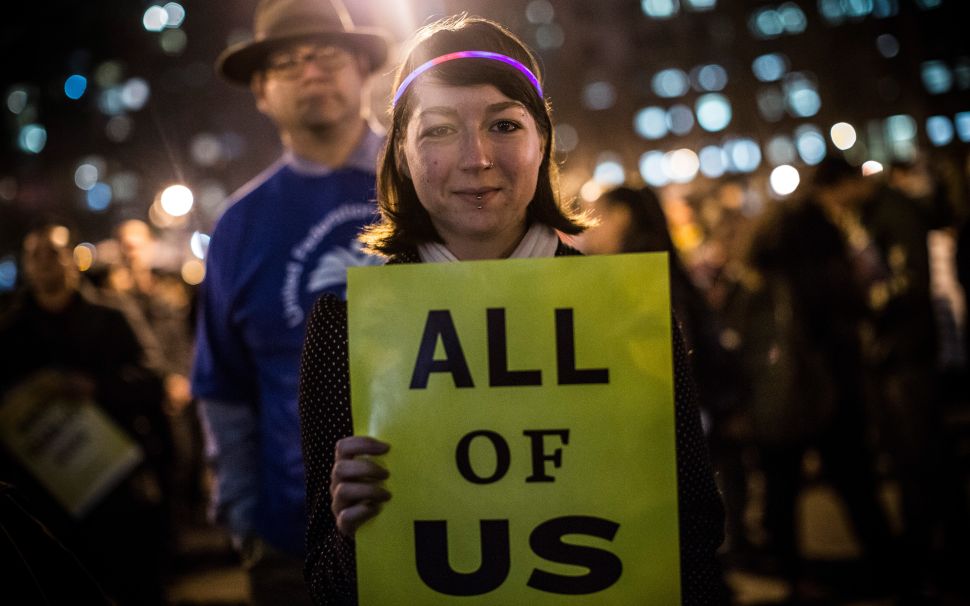