Democracy Builders, a pro-parents organization advocating for charter schools, rallied in front of City Hall Friday, urging charter schools to fill seats from students who drop out mid-year. Citing statistics from the Department of Education website, the group claims that 2,500 students from 150 charter schools had dropped out in the past two years. Democracy Builders finds fault with the schools that are claiming high “percent proficiency,” yet fail to disclose the large numbers of student drop-outs and how that affects their overall performance, let alone fill the vacated seats. Advocates are hoping for a bill that will make admission rates more transparent to the public. (Observer)

City Comptroller Scott Stringer’s office has released analysis showing the failure of Wall Street to add value to the city’s pension funds. The report suggests that the city has lost 2.5 billion over the past ten years due to poor performance in the private realm. Unsurprisingly, business advocates see value in keeping things the way they are, but Mr. Stringer has declared “that the status quo needs to change.” (New York Times)

Dozens of red flags have been uncovered concerning the planned sale of beloved LES synagogue Home of Sages. The synagogue and non-profit will appear before a court on April 15th for a “Leave of Court” needed to finalize its sale to Peter Fine, an affordable housing developer. (Observer)

Animal Care and Control of NYC, one of the largest animal welfare organizations in the country, announced the launch of its new mobile app, providing information on hundreds of dogs, cats, and rabbits looking for homes. Receiving over 30,000 animals each year, the AC&C hopes that this app provides a simple and easy way for families to connect with their future pet. According to the Daily News, despite saving over 21,000 cats and dogs last year, 5,000 were still euthanized. (NY Daily News) 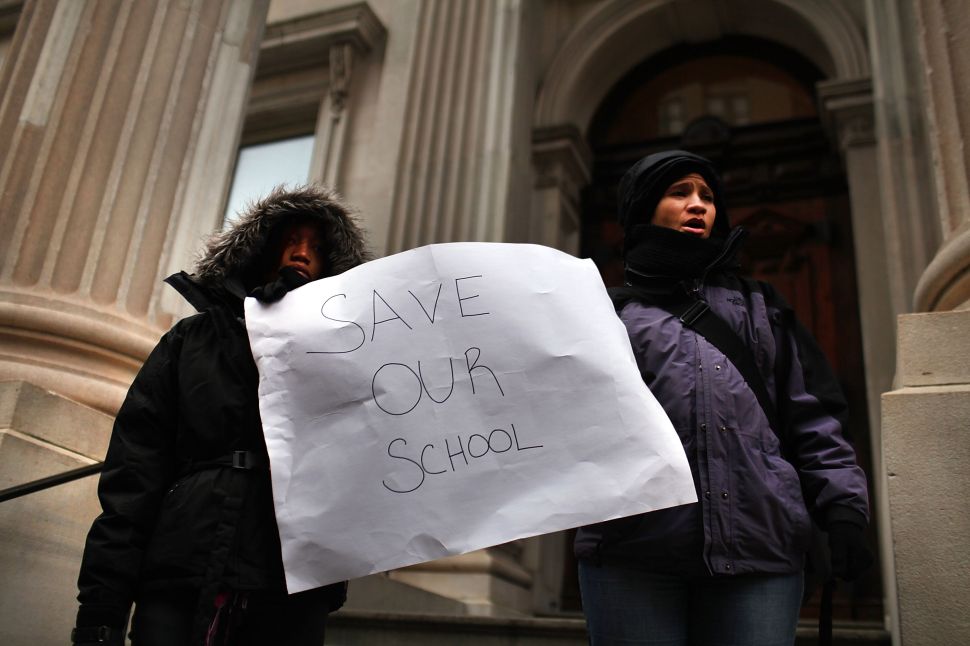