Does former Mayor Michael Bloomberg have a British backing? In an attempt to secure his job goes to the right person, London Mayor Boris Johnson is urging New York City’s former Mayor Bloomberg to run. After the Sunday Times reported Mayor Bloomberg was eyeing British politics, more specifically mayor, Mr. Johnson took to Facebook to give his “wholehearted approval” for the “legendary American zillionaire” to run. However, one of Mr. Bloomberg’s close aids has dismissed the rumors, tweeting that Mr. Bloomberg “loves NYC too much to leave.” (Observer)

The attack on Mom and Pop shops strikes again. Avignone Chemists has shuttered it’s doors after nearly two centuries of business, the past 90 of which were spent on Bleecker Street location. The closure comes just two months after owner Abe Lerner announced that the building block where Avignone resides had been sold, and its new landlord was planning on tripling the rent. (DNAinfo)

The MTA was forced to evacuate over 500 passengers this morning after a 7 train came to a standstill under the East River. The train, which halted after a piece of equipment made contact with the safety board, sat in a smoke filled tunnel for nearly an hour or two before passengers were rescued. (New York Post)

Local celebrities are coming together to raise money for the victims of the East Village explosion. On April 12, Theatre 80 in St. Marks will host a benefit with proceeds going to GOLES–short for Good Old Lower East Side. GOLES, which has been working closely with victims, has already received a hefty donation from musician Sting, and actress Trudie Styler–$36,000 according to Theatre 80. While Sting will be absent from the benefit due to scheduling conflicts, locals, artist Jim Storm and Roderick Romero of Sky Mary Cries among others will make appearances throughout the night. (Page Six)

A Brooklyn Judge has ruled that a woman may serve her divorce papers through Facebook. Ellanora Baidoo, 26, and her lawyer will send papers once a week via private message until acknowledged by her husband, who has been nearly impossible to reach throughout the process. This could possibly pave the way for a new, millennial take on serving papers in the future. (Daily News) 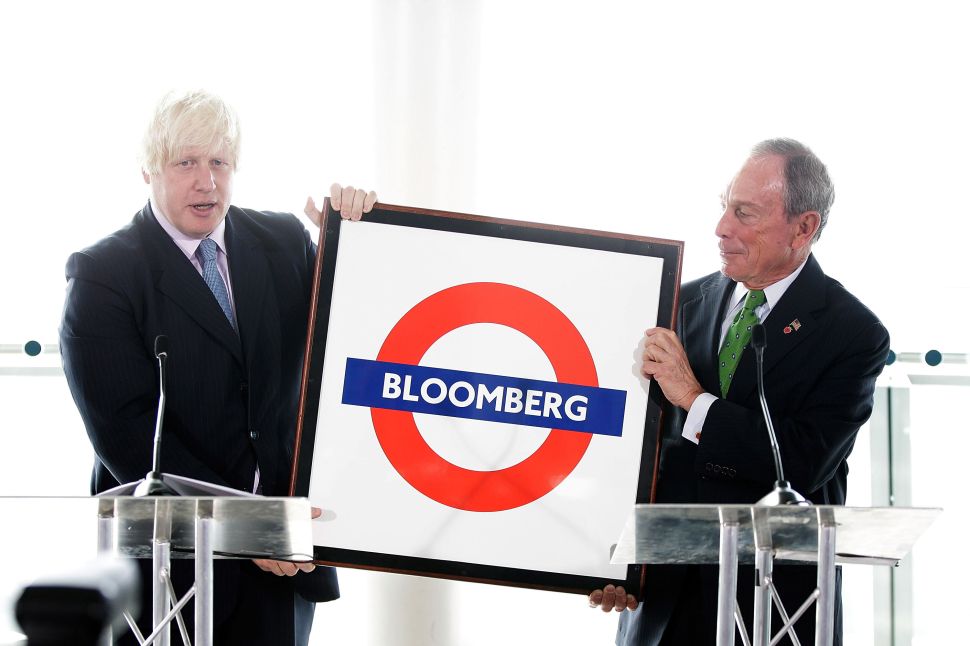