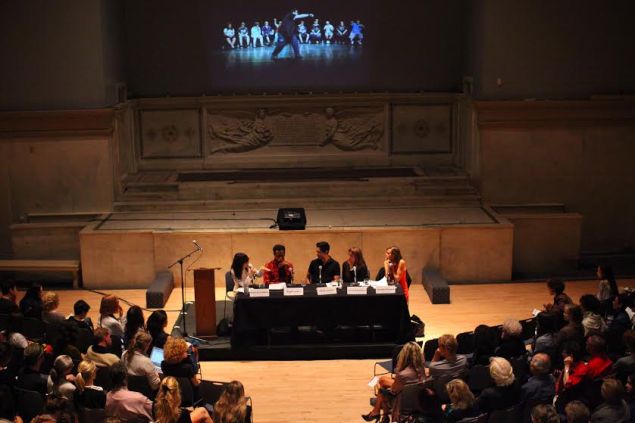 Every two years since 2005, as if by magic, the nonprofit arts organization Performa has gifted New York City with its very own monumental performance art festival. Across history, performance art has often been relegated to the sidelines of large international art biennials, but this changed when art historian RoseLee Goldberg launched Performa and subsequently the first ever “visual art performance” biennial.

Since the inaugural event, which attracted over 25,000 people to 20 venues throughout the city, the Performa biennials have grown into a major art occurrence in the city and larger contemporary art world, typically featuring over 100 artists across several weeks of performances. 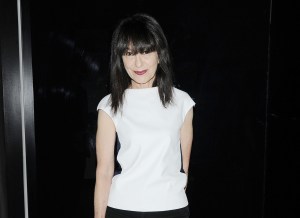 But long before the Performa team starts planning a biennial, they start with a “historic anchor”— a period in history when performance was incredibly rich, such as the artistic eras of Futurism, Russian Constructivism, and Surrealism, all the focus of past biennials. The next Performa biennial, Performa 15, will be centered on the theme of the Renaissance, and is kicking off with a conference at the end of the month, from April 24-25.

The two-day event, Paradiso: Performing the Renaissance, is free and open to the public. It will be presented in collaboration with NYU Steinhardt, where Ms. Goldberg  teaches.

The conference acts as the launch for the ideas that Performa will investigate during its upcoming biennial, scheduled for Nov. 1st through the 22nd. Typically, in advance of a biennial, the team at Performa creates a “reader” — a compilation of essays that are relevant to the period being studied. Performa makes the reader available to artists, curators, writers and all who are interested during the conference so that they may become exposed to the material prior to the biennial.

The reader and conference fulfills part of the educational mission of Performa by illuminating performance’s reach back into history. “People are not always aware of how far back performance goes in the history of art,” said Ms. Goldberg. “For hundreds of years artists have been involved in creating live work and working across disciplines.”

A 2009 Performa dinner at the Dia building. (Courtesy of Dia)

In the case of the Renaissance, Leonardo da Vinci, Caravaggio and Peter Paul Rubens were just some of the individuals on a long list of artists who created live events — pageants, tableaux vivant, wedding celebrations, and triumphal parades. These events were part of their job descriptions as artists in the royal court, as well as an extension of their lives as painters, sculptors and inventors.

“Overall our goal is to make it engaging and illuminating for those interested in history as well as for those involved in contemporary art and culture,” said Ms. Goldberg.

In the past, the Reader and conference has dramatically influenced some of the artists’ commissions in the forthcoming biennial. One artist who was particularly moved by the conference during the 2011 biennial was Liz Magic Laser. Her Performa 11 commission, I Feel Your Pain, was in direct response to finding an essay on “Living Newspapers” in the Russian Constructivism Reader. 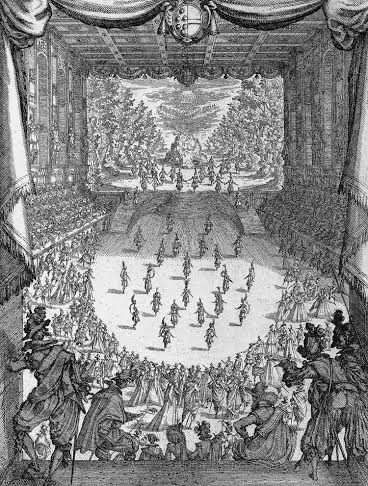 “Some artists respond directly to material that they find in the reader. Others do not,” said Ms. Goldberg. “But all the artists with whom we have worked always have something to say about ideas that might have been triggered by texts in the readers. All comment on how intriguing it is to learn about earlier periods in art history when artists made performance.”

The conference is designed so that it offers a lively mix of presentations, performances, conversations and commentary. It is for artists in all fields, academics, students, and the general public. Speakers and presenters this year will include musician Zach Layton, Columbia University scholar Pamela H. Smith, ballerina David Hallberg, and artist Pauline Curnier Jardin, among others.

“It is an important part of Performa’s mission to make known the extraordinary history of artists’ performance – how it has reflected, as well as shaped, the culture of the times and how it has altered the aesthetics and artistic practices of each artist,” said Ms. Goldberg.