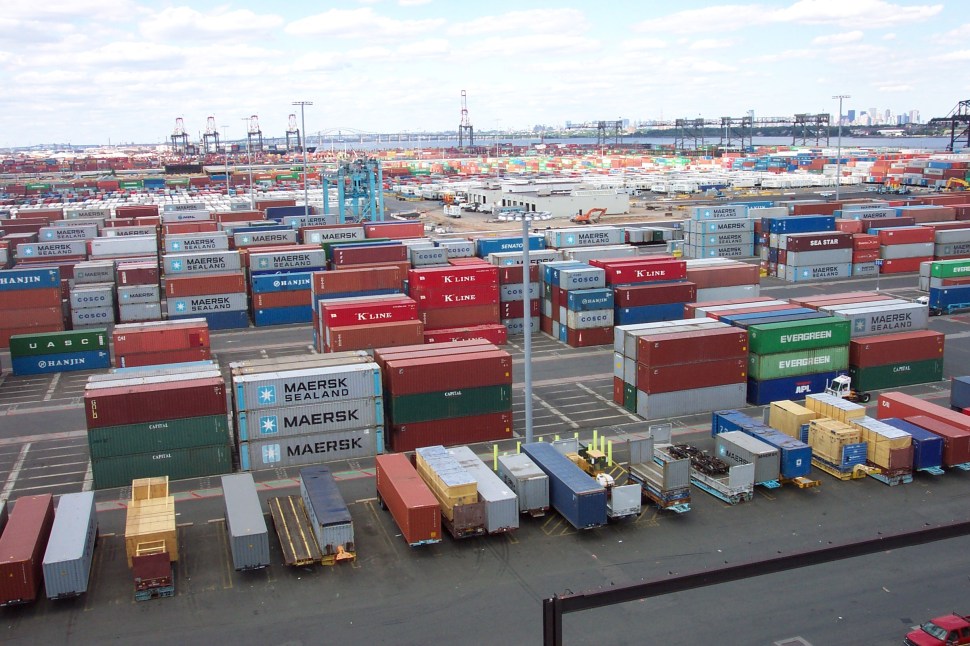 A former top official of the International Longshoremen’s Association — one of three indicted in an investigation into criminal activities  at the Port of New York and New Jersey — was sentenced to prison on charges that he participated in a scheme to extort money from dock workers by demanding “tribute” for better jobs and wages, Acting Attorney General John Hoffman announced today.

Nunzio LaGrasso, 64, of Florham Park – the former secretary-treasurer of ILA Local #1478 and former vice president of the Atlantic Coast District of all ILA locals – was sentenced today to six years in state prison by Superior Court Judge Robert J. Gilson in Morris County, the AG’s office said. He pleaded guilty on Jan. 23 to a second-degree charge of conspiracy to commit commercial bribery and money laundering.

LaGrasso is the second to be sentenced in cases resulting from “Operation Terminal,” an investigation by the New Jersey Division of Criminal Justice and the Waterfront Commission of New York Harbor into the activities of a criminal enterprise that exercised control and corrupt influence over International Longshoremen’s Association (ILA) locals operating shipping terminals at the Port of New York and New Jersey, Hoffman’s office said.

A co-defendant, Rocco Ferrandino, 73, of Lakewood, who was a timekeeper at Maher Terminal in Port Newark/Elizabeth, was sentenced on March 6 to three years in state prison, after pleading guilty to second-degree conspiracy to commit commercial bribery and money laundering. LaGrasso’s nephew, Alan Marfia, 43, of Kenilworth, a former Newark police officer, pleaded guilty on Jan. 23 to third-degree conspiracy to commit computer theft for using police databases to obtain information for LaGrasso about undercover police vehicles that were conducting surveillance near his union office.

Marfia is awaiting a three-year recommended sentencing, Hoffman’s office said. He is permanently barred from law enforcement and any form of public employment as a result of the plea.

The news comes amid a push in the New Jersey legislature to do away with the Waterfront Commission, the bi-state compact, created in 1953 to combat criminal activity at the Port of New York and New Jersey. Earlier this year, both the state Assembly and Senate passed bills directing Gov. Chris Christie to withdraw from the commission, which lawmakers argue is outdated and crippling to the state’s economic growth.

“This union official sold out the hardworking union members he was supposed to serve, extorting money from them in a criminal tribute scheme that belongs in an old Hollywood movie, but certainly not on the modern-day docks of our port,” said Acting Attorney General Hoffman.  “We will continue to work with the Waterfront Commission and our federal partners to maintain vigilance and eliminate organized crime on the waterfront.”

“By sending corrupt union officials like LaGrasso to prison together with his criminal confederates, we are working to remove all vestiges of criminal influence from commerce at our major shipping terminals,” said Director Elie Honig of the Division of Criminal Justice. “This case is a strong example of our ongoing partnership with the Waterfront Commission to combat organized crime.”

More from the AG office’s report:

“The investigation into the criminal enterprise at the New Jersey waterfront revealed that ILA members working at the shipping terminals were required to make a cash “tribute” payment at Christmas time each year to the enterprise out of the year-end bonuses each ILA member receives called “container royalty checks.”  Those payments were funneled to the criminal enterprise through LaGrasso.  Union members were required to make the payments in order to receive high-paying jobs, preferred shift assignments and overtime, all as determined under the influence of the criminal enterprise.  Each of the thousands of union members were required to make a payment that typically ranged from a couple of hundred dollars to a couple of thousand dollars, depending on the size of the container royalty check.  LaGrasso collected some tribute payments directly, but usually relied on accomplices such as Ferrandino to collect them.

LaGrasso was sentenced on April 15 to 28 months in federal prison after pleading guilty to a charge of racketeering conspiracy filed by the U.S. Attorney’s Office for the District of New Jersey in connection with his illegal activities.  Ferrandino was sentenced on March 16 to eight months in federal prison and four months of house arrest after pleading guilty to a federal conspiracy charge related to such activities.

As a result of the state investigation, the Division of Criminal Justice also obtained an indictment on Oct. 26, 2010, charging Joseph Queli, 68, of Wall, and Nicholas Bergamotto, 67, of Newark, with loansharking and money laundering.  As part of the criminal enterprise at the Port, Queli made loans to ILA members at usurious interest rates, ranging from 78 to 156 percent per year.  Queli or Bergamotto, acting on his behalf, would demand weekly interest payments from the union members.  Queli pleaded guilty to second-degree conspiracy to commit criminal usury and money laundering, and third-degree filing false tax returns. He was sentenced on Feb. 10, 2012 to five years in state prison.  Bergamotto also pleaded guilty, but he was admitted into the Pre-Trial Intervention program.

The Port of New York and New Jersey is the largest port complex located on the East Coast of North America.  Roughly $200 billion in cargo moves through the port each year.  Through the years, the New Jersey Division of Criminal Justice and the Waterfront Commission have conducted investigations into the activities of organized crime in and around the port.  Past investigations have led to prosecution of union officials and members of the Genovese crime family, which has been found to control or exert significant influence over the ILA and commercial activity at the waterfront.  Their criminal activities have included extortion, fencing, commercial bribery, loansharking and gambling.

“These prison sentences are another step in the continuing battle to rid the Port of organized criminal activity,” said Executive Director Walter M. Arsenault of the Waterfront Commission of New York Harbor.  “The Waterfront Commission remains committed to working with all of its law enforcement partners through both criminal and administrative actions to rid the harbor of those who prey on hardworking dockworkers. It is particularly egregious when a union official preys upon those he is legally bound to represent and protect. Such conduct is being vigorously investigated and will be prosecuted.”” 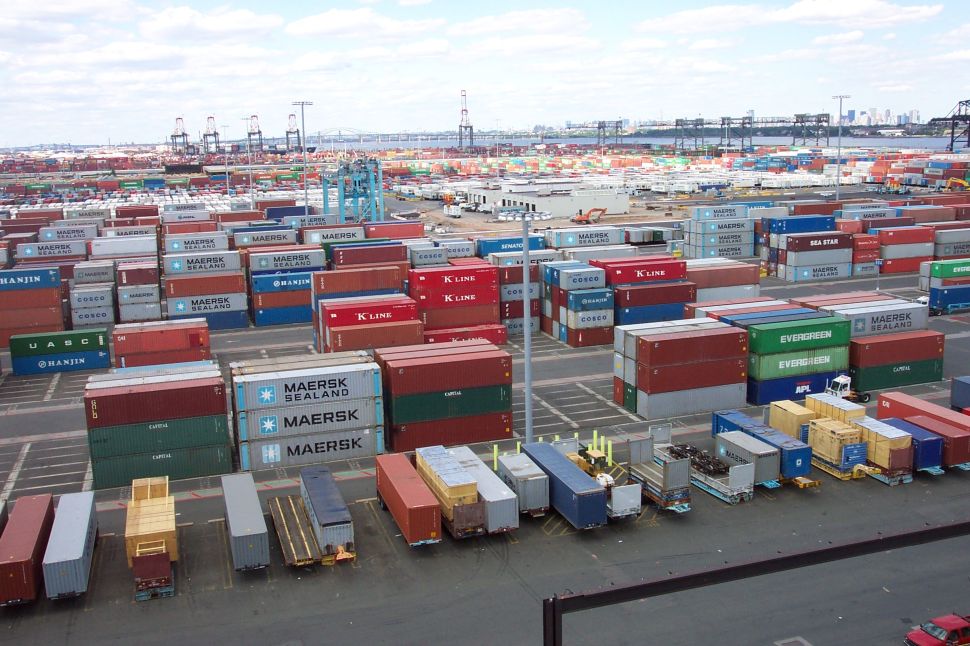