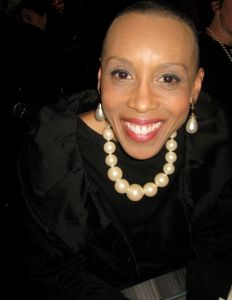 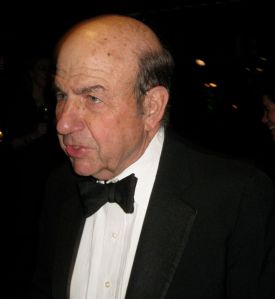 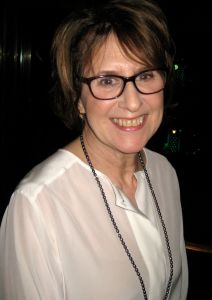 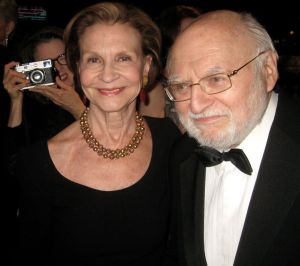 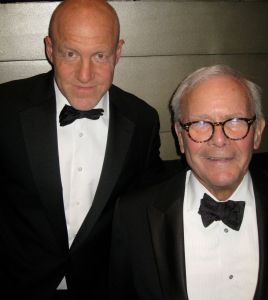 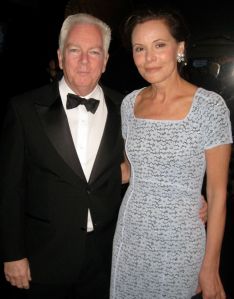 Michael Shnayerson and his wife, Gayfryd. Michael has published a new biography of Gov. Cuomo. 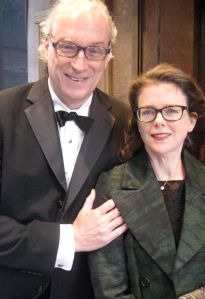 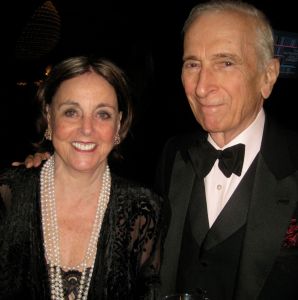 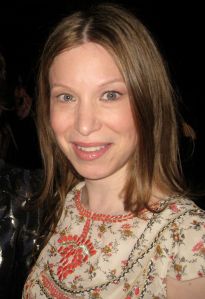 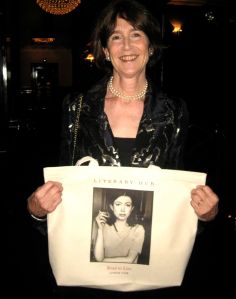 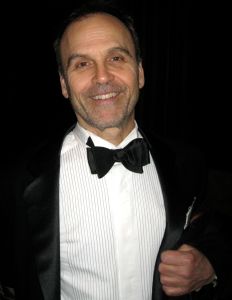 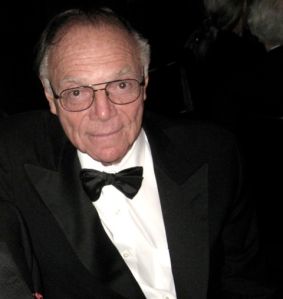 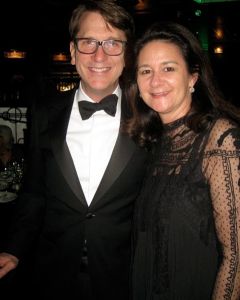 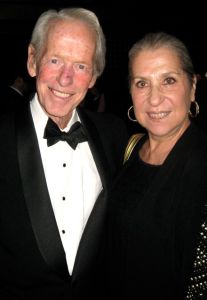 The guest of honor, Joan Didion, was a no-show for the annual Authors Guild dinner honoring her with its award for distinguished service to the literary community.  But the honoree was there-sort of-if you count the  photograph of her by Julian Wasser on a canvas tote bag-the party favor donated by LitHub.com to those who packed the Edison Ballroom.

In the canvas tote, a small book: Fixed Ideas America Since 9.11—Ms. Didion’s essay published in The New York Review of Books on January 16, 2003. The fifty-page booklet has a preface by Frank Rich.

Among the distinguished guests: Bud Trillin who has finished a book of children’s poems: No Fair! No Fair! To be published by Scholastic. “How many poems?”, I asked him. “It depends on how you count, he replied. “Roz Chast has illustrated the book. I saw two of her drawings  today and they are wonderful.”

Morgan Entrekin, publisher of Grove Atlantic was there with his wife, the photographer Rachel Cobb.  Mr. Entrekin’s new venture, an online site, is called The Literary Hub. In his words: “The idea is to create a scattered literary content together in one place. We had 9000 subscribers after 12 days.”

Other guests included Literary agent Lynn Nesbit, her daughter Priscilla Gilman, who is writing a book about her father, the critic Richard Gilman; biographer Robert Massey who said he was working on a book but was coy about what he was writing; Letty Cottin Pegrobin who has a new novel coming in May– Single Jewish Male Seeking Soul Mate; Novelist Scott Turow who is working on  what we can assume will be his 11th best-seller which he described succinctly: “The law again set at the International Criminal Court at the Hague.  New country-same issues.”

Tom Brokaw was on hand with his wife Meredith, looking great despite his recent diagnosis and treatment for  bone marrow cancer. We can soon read his book A Lucky Life, Interrupted. Tom introduced me to Mark Leibovich, author of one of my favorite political tell-alls, This Town. Meeting Mr. Leibovich was the highlight of my evening. (All photos: Jill Krementz) 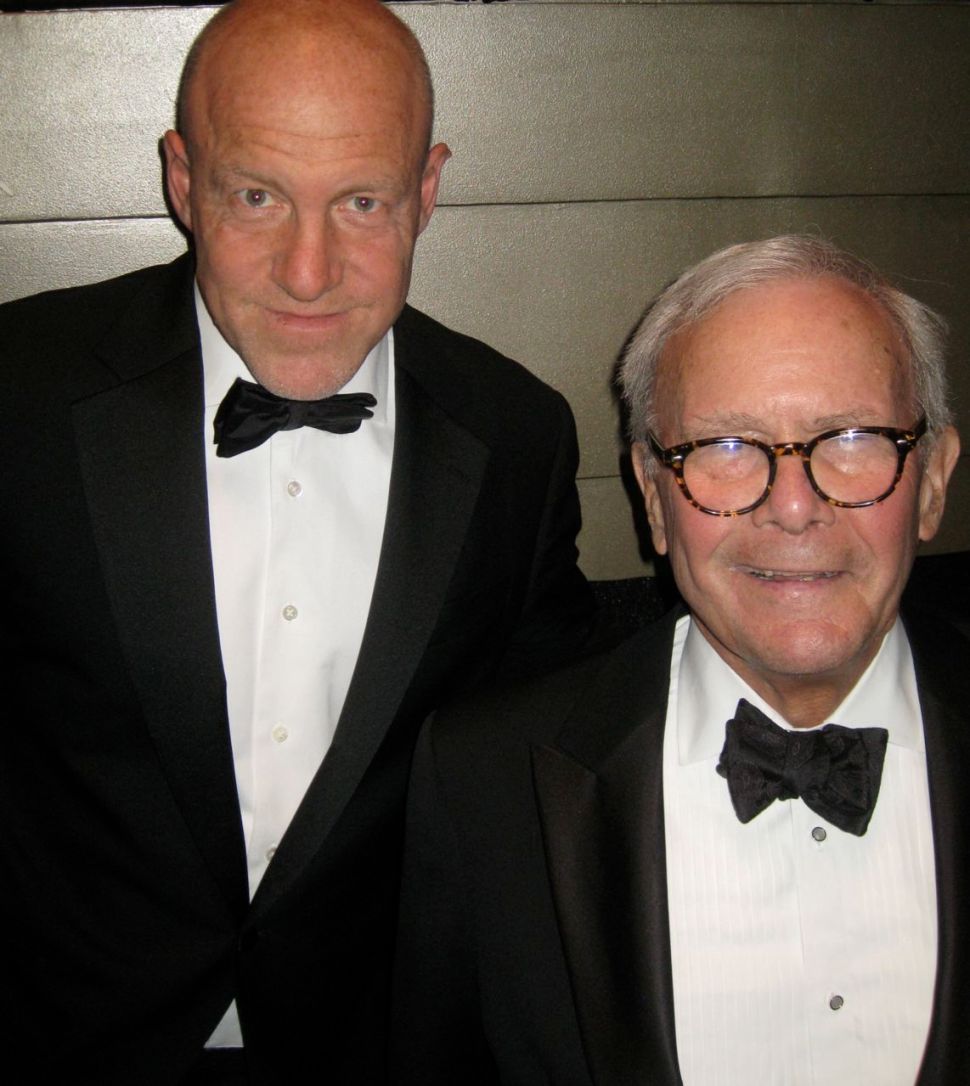