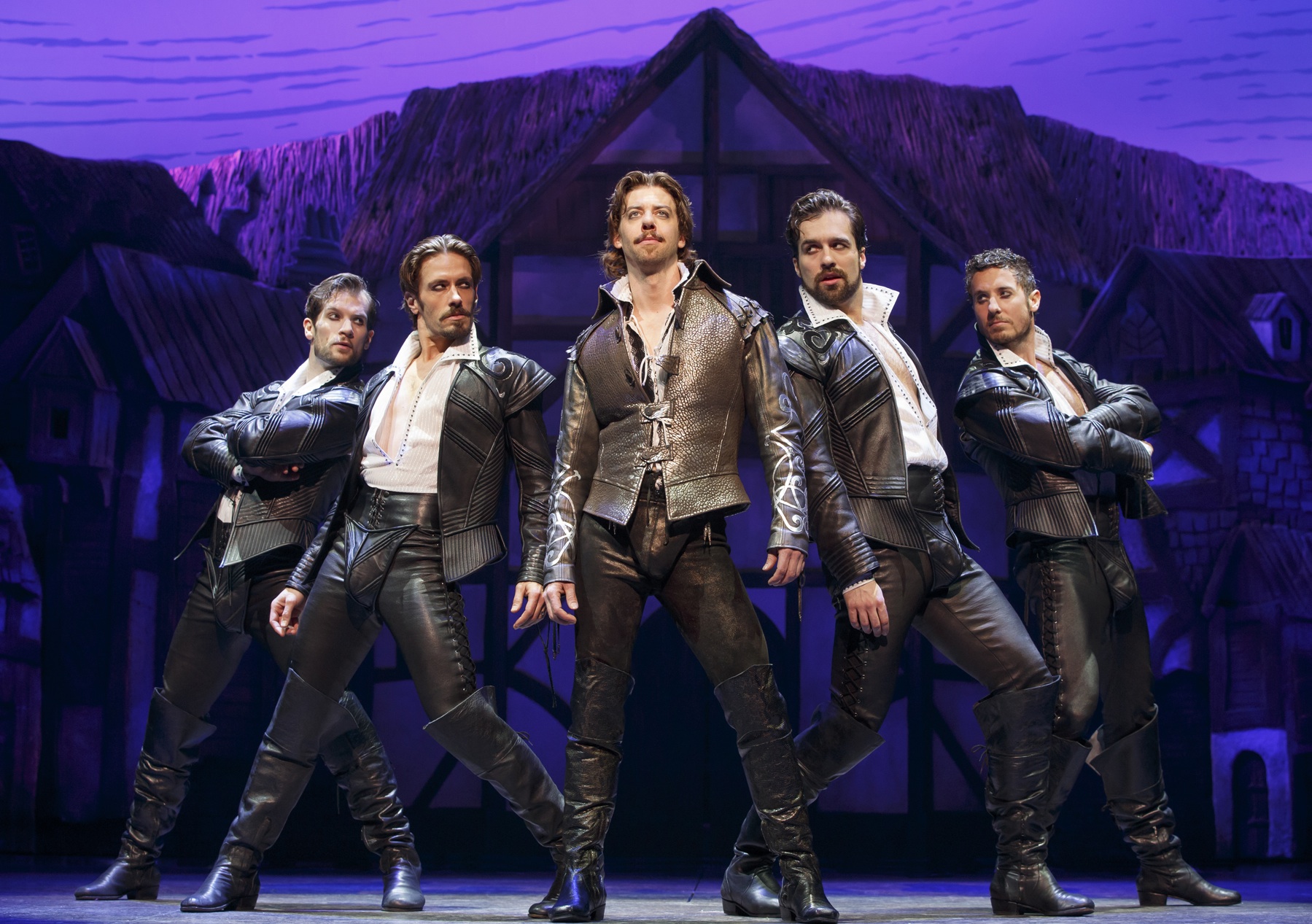 But a sign of Baraka’s muscled up political presence occurred when former U.S. Ambassador to Germany Phil Murphy walked improbably into the room, accompanied by his minder, Essex County Freeholder Brendan Gill.

“He is quite affable,” said an Essex source.

Baraka’s long-standing ally and rival for statewide Democrats’ affections in the lead-up to 2017, Jersey City Mayor Steven Fulop, was out of town, but had emissaries present at the event.

Fulop backed Baraka while much of the Democratic Party establishment supported his opponent, although an early friendly face in the Murphy camp, former Governor Dick Codey, also backed Baraka for mayor. 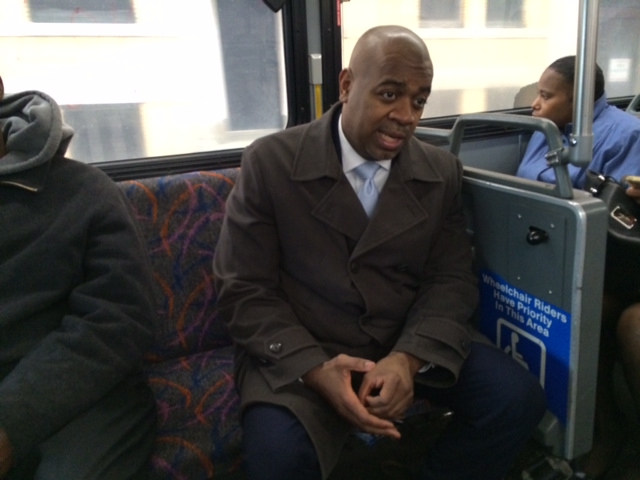