Artists getting solo shows at major museums are coming from a very small pool, according to an article published in The Art Newspaper. TAN writer Julia Halperin reports that 30 percent of solo exhibitions taking place at major museums in the U.S. and over a six-year period featured artists represented by a tiny handful of dealers: Gagosian Gallery, Pace, Marian Goodman, David Zwirner, and Hauser & Wirth.

The findings come from TAN’s most recent annual museum attendance survey, which includes data submitted by 68 U.S. museums covering approximately 600 exhibitions between 2007 to 2013. According to TAN, “Representation was determined by the list of artists published on each gallery’s website, excluding those who had not had an exhibition at the gallery in the past ten years.” Ms. Halperin questions the dynamic between this tiny pool of high-powered galleries—let’s call them The Big Five—funneling talent towards museums, many of whom also provide financial and research support for shows.

Here are key figures that she highlights, by museum:

— Over 90 percent of solo shows at the Guggenheim from 2007 to 2013 featured artists affiliated with The Big Five. When you combine the Gugg’s larger solo shows (the ones that often fill its rotunda) with smaller side gallery exhibitions and the ongoing UBS MAP Global Art Initiative, the figure for artists from these elite galleries is closer to 55 percent.

— Close to 45 percent of solo shows at MoMA pulled from The Big Five.

— About 40 percent of single-artist exhibitions at L.A. MoCA and the New Museum were dedicated to artists who show with The Big Five. New Museum artistic director Massimiliano Gioni told TAN that close to 85 percent of the artists in that bracket had not previously had a major museum solo show in New York and the U.S, and a spokeswoman from the museum added that those figures represented less than 25 percent the New Mu’s overall program.

— Only 15 percent of the programming at museums like the Contemporary Arts Museum, Houston and L.A’s Hammer Museum featured artists repped by The Big Five.

But the survey’s striking figures aren’t simply a story of favoritism—there are plenty of factors at play.

“These galleries take on artists in their mid- to late careers; in other words, at the very stage where their longevity and critical recognition reaches a peak [that means] they are likely to be the subjects of solo exhibitions,” said museum consultant András Szántó to TAN.

Some institutions have adjusted their programming when the balance leans too heavy to a select few galleries, like the Institution of Contemporary Art in Boston did after holding a series of shows that focused heavily on Latin American artists.

Putting aside coincidence, upping attendance is a huge factor considered by institutions when planning shows, and is another reason why they might select big-name artists from big-name galleries like The Big Five. Additionally, the budget is always a concern, according to Ms. Halperin, and galleries with the cash to do so often help supplement exhibition costs. “In the run-up to a major solo show, galleries often provide curators with access to archival images, pay shipping costs, pre-order hundreds of catalogues and help to finance the opening reception,” she writes.

There’s certainly no easy fix for the current cycle, but Robert Storr, dean of the Yale University School of Art, told TAN that museums need to look beyond the same big name galleries to find artists. “Curators are abdicating and delegating their responsibilities… to more adventurous gallerists who, aside from the profit motive and in some respects because of it, seem in many cases to be bolder and more curious than their institutional counterparts.” 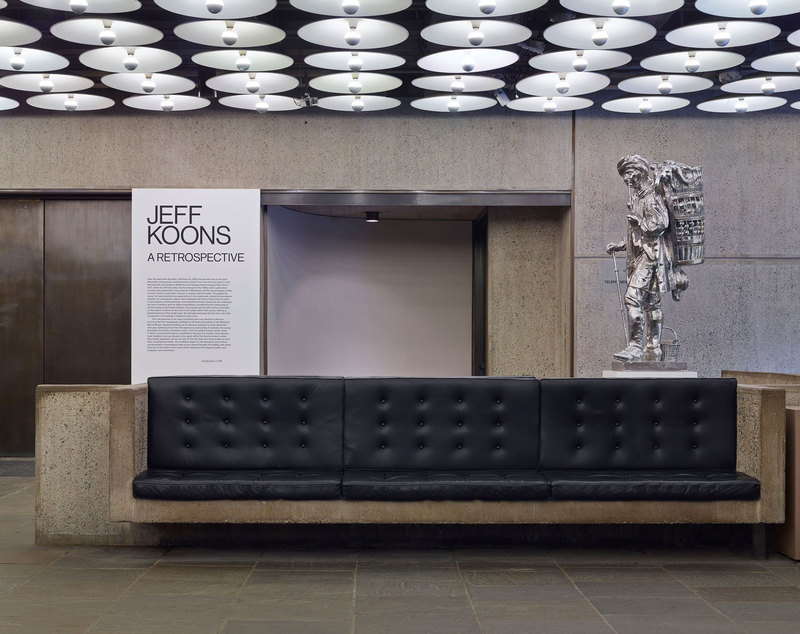