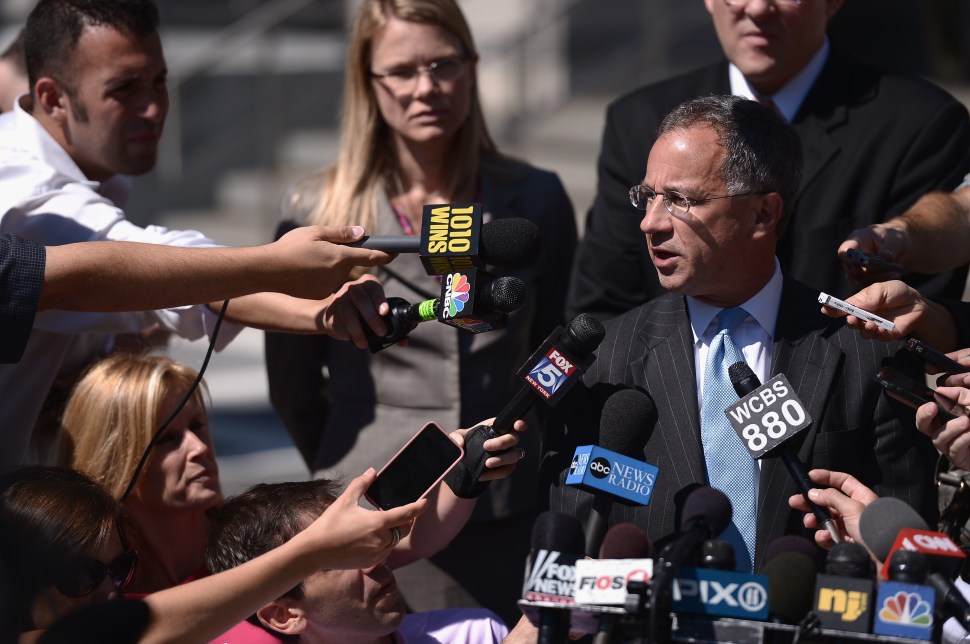 U.S. Senator Bob Menendez was first. Could Gov Chris Christie’s confidantes be next?

After having been falsely predicted several times last year, indictments in the the federal investigation into the lane closings at the George Washington Bridge could be forthcoming, with an announcement of indictments as early as next week, reports the New York Times.

“In recent weeks, people close to the case say, federal investigators have interviewed members of the Borough Council in Fort Lee, N.J., the town gridlocked when its three lanes leading to the bridge were narrowed to one for several days in September 2013 — a move at first bewildering, and later revealed to be the result of orders from aides and allies of Gov. Chris Christie.

The interviews were said to be largely perfunctory, the kind of t-crossing that investigators would do before wrapping up.”

The indictments would follow other news related to those thought to have been involved in the scandal, including former Port Authority chairman David Samson. Earlier this week, PolitickerNJ reported that Samson was announcing his retirement from the powerful Wolff & Samson, a politically-connected law group that has a broad range of practices including lobbying and real estate law, and has represented public agencies. 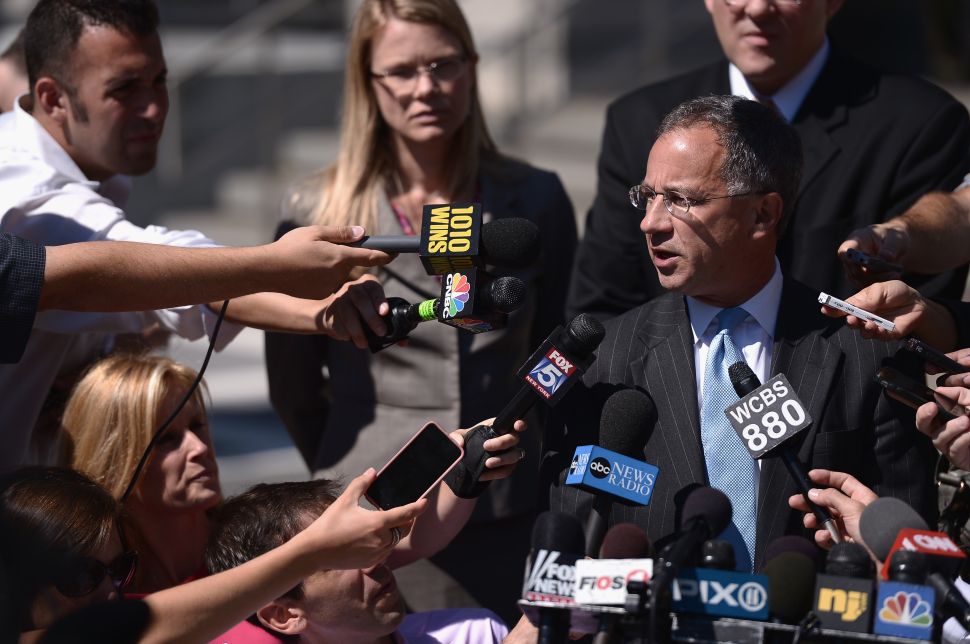