Video footage of ESPN sideline reporter Britt McHenry’s unhinged rant directed at a tow company employee is burning up the internet as I type, with the hashtag #FireBrittMcHenry creating buzz on Twitter, and journalists digging up past examples of her reprehensible attitude. Some are calling her outburst a “‘Mean Girls’ routine,” others are are implicitly defending her by slamming the towing industry, and many on social media are speculating that Ms. McHenry only got to where she is by sleeping her way up.

For me, the video of Ms. McHenry highlighted a sad and often undiscussed truth about America’s social construct: it’s still socially acceptable to mock and dehumanize poor people.

To be fair, I don’t know that the employee that McHenry excoriated is poor. But everything that the (soon-to-be-former?) ESPN employee said to the woman was code for poor, from commenting on missing teeth to telling the employee that “all you care about is just taking people’s money” and that she has “no education, no skill set,” Ms. McHenry’s point was clear: I think that you are poor and stupid, therefore, I am better than you.

This is a familiar drumbeat played over and over again in politics and pop culture. In politics, targeting the poor does come under a good bit of scrutiny from the media. We see that now in the coverage being dedicated to far-reaching welfare restrictions currently being proposed in Kansas. But we don’t see a lot of the same criticism being given to pop culture’s near-constant ridicule of poor and middle Americans.

Over the past 10 years, entire reality television empires have been built on the backs of lampooning Americans whose lives don’t fit neatly into the proverbial cul-de-sac of success in America. Many of the folks featured on shows like “Duck Dynasty,” “Buckwild” and “The Real Beverly Hillbillies” didn’t go to college, some of them had kids as teenagers, others live in trailers. Some are overweight, don’t give much attention to their physical appearance, and seem to take great joy in behaving in ways that would likely embarrass many other people. The common thread between these shows is that the people featured in them are poor.

These kinds of programs perpetuate harmful beliefs about poor and middle Americans – that they are lazy, unmotivated, and that their lot in life isn’t good but they’re satisfied to wallow in the bed they’ve made for themselves and don’t want or expect much more for themselves or their families. Worse – it tells us that it’s alright to think badly of them and make sure they know as much.

You could turn around and argue that rich people are the target of ridicule in pop culture, too. Plutocrats are regular fixtures in scathing editorial cartoons. Gwyneth Paltrow opened herself up to punchlines when during the #FoodBankNYCChallenge, Mario Batali’s challenge to eat on $29/week, she purchased essential groceries like cilantro and the entire yield of one small lime tree(!?).

The difference? Having a bleach-blonde 20-something calling you a scumbag in vocal fry and thinking it’s perfectly acceptable isn’t a part of Donald Trump or Gwyneth Paltrow’s everyday life. But it is for people who are poor – or look like they could be.

Michael Bayer in the Washington Post points out that “we’re all complicit” in “viewing others…as somehow less worthy of dignity and respect than ourselves” and he’s right. So the takeaway, other than that Britt McHenry is kind of a snot, is that we ought look seriously at this as an indication of something wrong with our cultural consciousness. And try not to be the next-level jerk that she was. 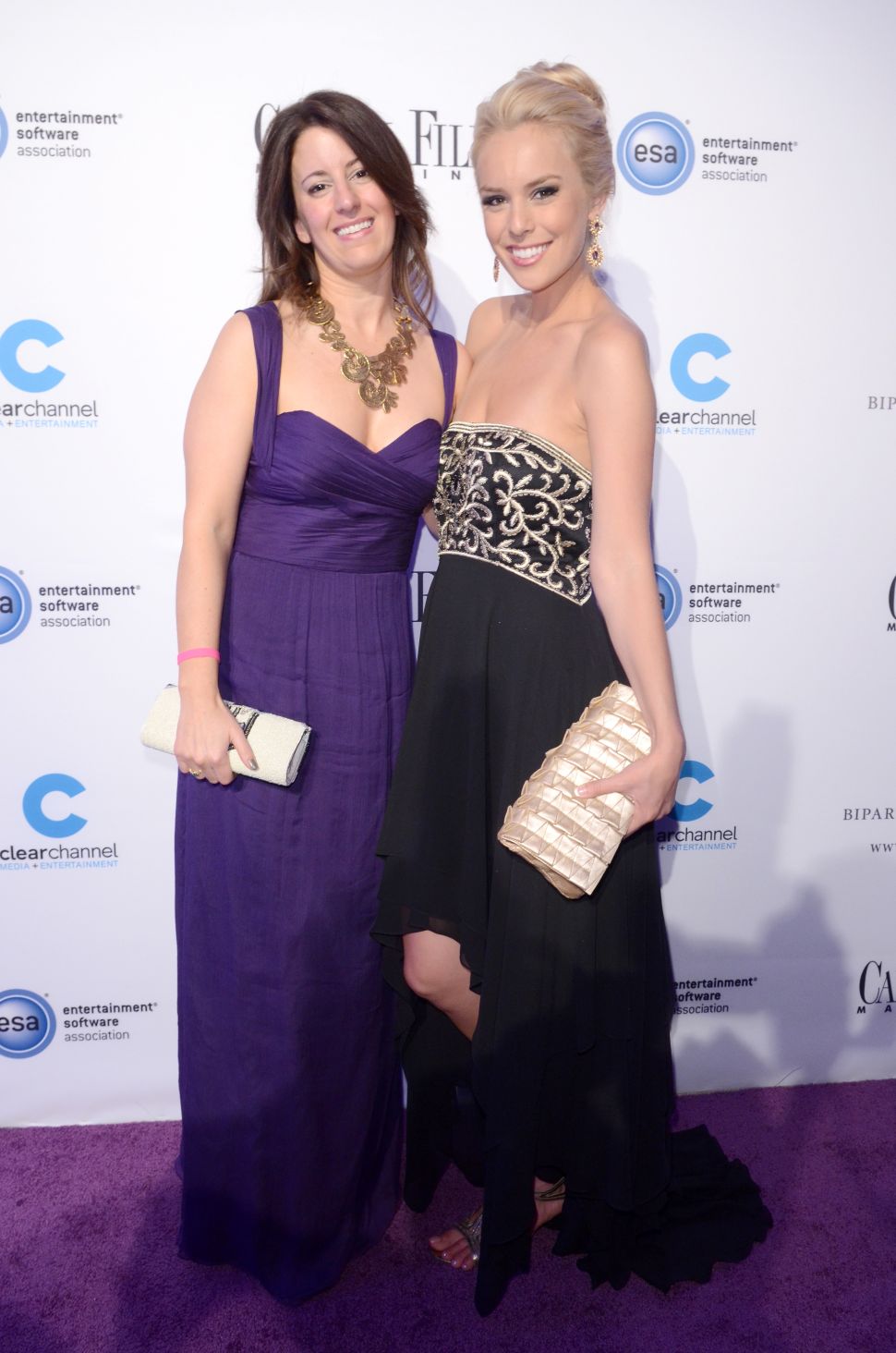