Yo, @voxdotcom: Y'all should probably stop stealing people's charts without proper attribution. You do this all the time, to 538 & others.

The tweet is, presumably, a response to an article on Vox.com this morning about Hillary Clinton’s prominence vs. the relative obscurity of many of her right-wing counterparts. It’s timely, clicky (what a news hook!) and totally scrubbed from Nate Silver’s own writing at FiveThirtyEight. Yes, the Vox.com article links to the original article twice, and attributes FiveThirtyEight by name, but they also totally rob their campaign insight and—in the final flourish that Mr. Silver seems to be alluding to—republish FiveThirtyEight’s infographic in full.

The grey area between the ecosystem of valuable aggregation and simply peeling and pulling from other people’s hard-earned clicks through cheap aggregation—an issue punctuated recently by accusations of lazy plagiarism and cringe-worthy layoffs—can be difficult to quantify. But leave it to the numerical magician himself to offer an approximation of how much of Vox’s content is simply daylight robbery:

Only about 20% of the maps @VoxMaps tweets were actually made by Vox. Always a link to a Vox story, rarely to original source.

Maybe soon, Mr. Silver will publish a more precise breakdown of how much Vox content is original. Or maybe Vox, which is already winning based on certain relevant metrics, will explain the whole thing for us. We know of a site that might have just the right chart for that post. 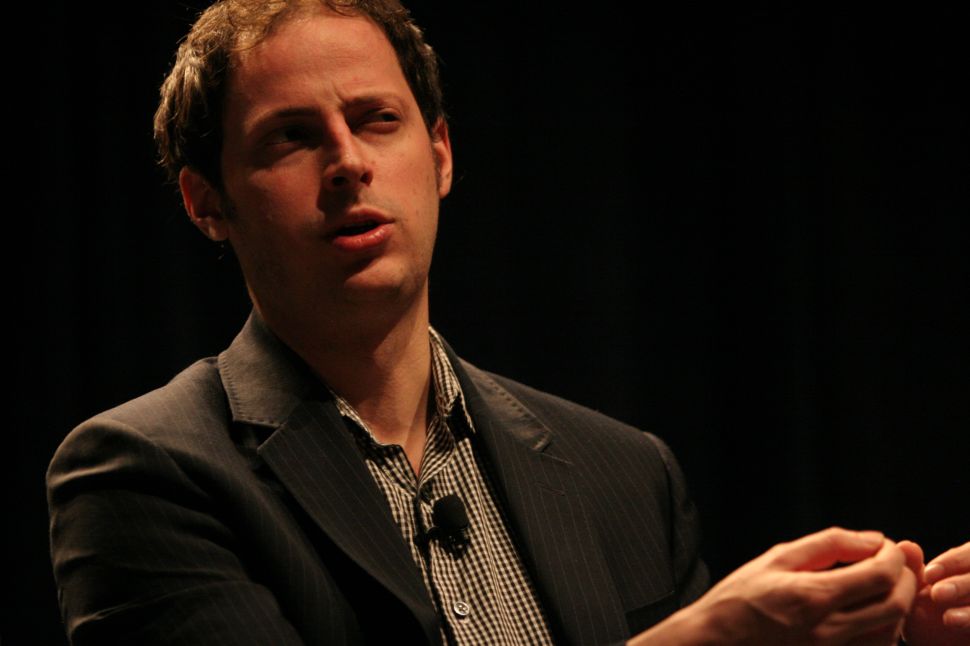