In an interview with the Albany public radio station WAMC, Mr. Maloney expressed astonishment and outrage that the mayor would insist Ms. Clinton commit to a left-wing economic agenda before he makes an endorsement. The congressman noted that Mr. de Blasio served in the Clinton administration and managed Ms. Clinton’s 2000 campaign for the U.S. Senate.

“Bill de Blasio should have his head examined. I don’t understand why my friend Bill de Blasio would have any reservations about a person he worked for, about a champion for New York,” he told host Alan Chartock. “I just couldn’t disagree with him more.”

Mr. Maloney noted that Ms. Clinton has rented office space in Mr. de Blasio’s home borough of Brooklyn for her campaign headquarters, and argued that the Illinois-born former first lady “is always going to have New York front of mind when she’s in the Oval Office.” He added that he sympathized with the desire to pressure the former secretary of state on certain pet issues—but asserted that the only option besides her is a Republican austerity agenda.

“We can have all the conversations we want about what she ought to emphasize,” he said. “But let’s be clear what the alternative is. The alternative is the team that wants to go after Medicare, and go after Social Security, that wants to give huge tax cuts to multimillionaires through some trickle-down theory that has never worked.”

He then said that the Democratic establishment was already urging Mr. de Blasio to line up behind the front-runner.

“I think he heard it from pretty much everybody, and their brother, that maybe he ought to clarify his comments a little bit,” he said

Mr. de Blasio’s camp did not respond to questions about Mr. Maloney’s remarks, or about any upcoming MRIs he might have scheduled.

Mr. Maloney, however, defend President Barack Obama’s decision not to give his backing to Ms. Clinton upon her announcement.

“I don’t make too much of that. I think it wouldn’t be unusual for a president to try to stay out of the political day-to-day,” he said.

He did add, however, that he favored the Clinton-era “New Democrat” deregulatory approach to economics over Mr. Obama’s more interventionist policies. 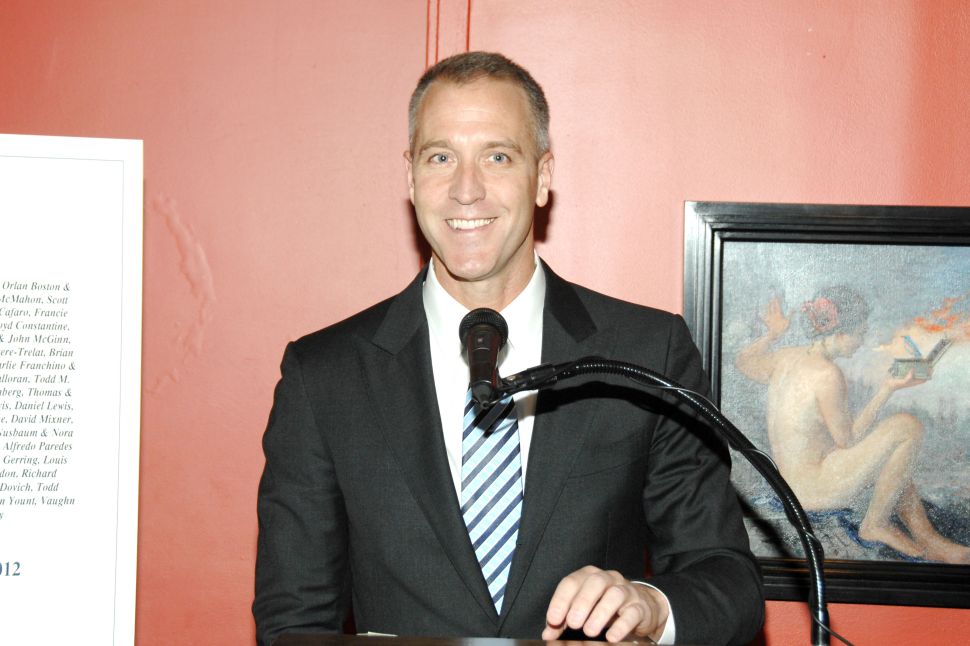