In January of 2013, a company called Central Standard Time launched a $200,000 Kickstarter campaign for CST-01, a sleek and minimal stainless steel wristwatch that is only 0.80 mm thick, making it the thinnest watch ever made. The watch (note: not a smartwatch) was an instant hit, and by campaign’s end, the creators had rounded up over $1 million in funding and more than 7,500 ecstatic backers.

It’s now been more than two years since the watches should’ve shipped, but backers are confused, skeptical, furious and above all, watch-less. Even the earliest supporters haven’t received theirs, yet the money is supposedly gone, and with it, the faith of the once incredibly loyal backers. Those who once accepted the barrage of delays and excuses and even offered to invest more money to help with production have jumped ship. The campaign page is flooded with demands for answers and refunds, and some backers are accusing the two founders of running off to blow the cash on poolside mojitos while others are even looking at the possibility of a lawsuit.

So what happened? How does a campaign that raises $1 million—more than five times what’s needed—fail so miserably?

The lackluster updates on the Kickstarter page point to several rounds of manufacturing problems. Even if that is to be completely believed, it only goes on so long before the production problems become overshadowed with countless broken promises of new ship dates and sob stories. In the most recent update, the founders went as far to include a photo of a van that’s supposedly permanently parked in the manufacturer’s parking lot, claiming that’s where founder Dave Vondle has been sleeping.

The biggest problem though, seems to be the lack of response and believable transparency from Mr. Vondle and his co-founder Jerry O’Leary. They frequently missed promised ship dates and neglected to post updates for months at a time, leaving backers completely in the dark. Since the funding period has ended, backers have been complaining that their messages to the creators go unanswered. They’ve done some investigating as well, and some of what the creators have claimed just hasn’t checked out. For example, Mr. Vondle and O’Leary claimed to have submitted the necessary reports to the FCC in February 2014, but backers who searched filings on the FCC site found no evidence of that (and neither did we). Convincing suspicions regarding the van living quarters have even been brought to surface.

So, is this complete incompetence or deceit?

It remains hard to tell. Just as Mr. Vondle and Mr. O’Learly have been aloof with their backers, they’ve given the cold shoulder to The New York Observer as well. Even as we’ve told them a story on the questions surrounding their campaign would be published regardless of their decision to participate or not, they denied to be interviewed on multiple occasions. They also refused to provide any evidence to back up the charts and graphs they claim explain their expenditures. The figures were posted a little more than a week ago on April 17 in their latest and seemingly final update—the takeaway of which was: sorry, but we’re out of money and no longer in production. Oh well.

Without concrete evidence, it’s possible that Central Standard Timing is a scam. But what we can make of the situation doesn’t point to that. Unless everything the creators said from the very inception of the Kickstarter campaign was a carefully crafted lie, there’s a lot to blame for crashing and burning of CST-01, and it’s definitely not a series of unfortunate surprise manufacturing problems. The reality of it is that the project’s creators made a ton of avoidable mistakes.

What Did Backers Actually Invest In?

“We have a full working prototype with real production parts, and we spent the last year designing, prototyping and revising those parts, and this is the first successful assembly we’ve done,” Mr. O’Leary said in the video on the campaign page. Further down, the description states that the watches and parts shown in the video and photos “use real production methods and techniques.” It’s stated that they’ll “be working on small modifications.”

It doesn’t say the funds will go to design overhauls and research and development, but that’s exactly what happened.

Since the campaign ended, the creators tried out three entirely different materials for the band. They completely revamped the charger into something backers could hardly recognize. They found out the manufacturer was no longer producing the batteries they needed. (Shouldn’t they have seen that coming?) Almost a year after they should’ve shipped, they decided to add USB functionality out of nowhere.

Words like “tweak,” “update” and “adjust” filled the updates as the creators attempted to downplay the events, but considerable changes were being made. Every update contained a surprise new material, new design or other extensive change that would eventually result in a problem or delay. Numerous parts went through several iterations, which is what backers were told had happened prior to the Kickstarter launch.

The backers believed they were investing in a functional prototype that was almost completely finalized and ready to be pumped out of the factory. In addition to promising to ship the watches only a month after the crowdfunding period ended, the creators were also taking pre-orders on their website from people who were customers, not backers along for the ride. Considering where the creators said they were in the process and when the watches were scheduled to ship, potential backers could never have foreseen the two years of trial and error that would follow. Although maybe not intentionally or maliciously, they were deceived from the start.

As we mentioned earlier, Mr. O’Leary and Mr. Vondle refused to do an interview with us despite multiple attempts to involve them. There was, however, one bit of information they shared with us: Their cost of production per unit was more than double what they charged their backers.

If this is true, this is one royal mistake. Yet, in an email, Mr. Vondle explained the cost production issues like they have been out of their hands.

“If a Kickstarter that has little to no tangible reward raises more money than the minimum, this works out well for the project, since the founders end up with more money for their project. However, this is not the case with the CST-01,” Mr. Vondle wrote in an email to The New York Observer.

“Our per unit cost after yield ends up close to $300, more than 2X the amount the backers contributed. When the cost of the reward is higher than the backer’s contribution, then the more backers a project receives, the tougher it is to get above ,” he continued.

From Kickstarter rewards alone, the creators had 7,182 CST-01 units to produce. We crunched some numbers, and at that $300 per unit cost of production, they needed $2,154,600, just to fulfill backers’ order—more than double what they raised.

Even without the plethora of wallet-emptying problems, the creators would’ve been drowning. Albeit they could have fulfilled some rewards if it weren’t for their unsuccessful attempts to redesign the watch, but they shot themselves in the foot by making the pledge cost way lower than the cost to actually produce the reward.

The Backers Have Been Wronged

It seems that most backers are angrier about the behavior of the creators than they are about still not owning the world’s thinnest watch. For the better part of the past two years, they have largely felt in the dark and like they couldn’t trust or believe Mr. Vondle and Mr. O’Leary.

On many occasions, the creators failed to explain that shipment was delayed again until weeks or months after the watches should’ve arrived. After some time, they even stopped including new ship dates in their delay announcements. In early February, they posted an update titled “WE’RE SHIPPING” that included photos of the packages ready to be mailed, but that obviously didn’t happen—a fact they let linger for more than two months while backers anxiously checked the mail each day. Their updates went from citing minor delays, to saying they’re completely on track, to listing detrimental problems, and as time went on, the updates became less and less frequent. The Kickstarter page is flooded with new comments questioning the competence of the creators and condemning their professionalism every day.

It’s clear that that these orders cannot be fulfilled—a fact that’s most assuredly been apparent to the creators for some time now. Having lost a race through a maze of design and manufacturing hurdles and starting with less capital than they needed to fulfill rewards, this most likely hit the creators a long time ago.

But they had to keep everything going.

Kickstarter requires that all backer rewards are fulfilled, and in the case that this does not happen, they have a strict policy regarding what the creators must do.

Basically, they must post work diligently to reach the best conclusion and communicate a time frame, where the funds have gone and why the project can’t be completed to the backers. They also must demonstrate they’ve been honest and made no material misrepresentations to the backers. And lastly, the creators must offer to refund the remaining money if rewards can’t be fulfilled, or else backers can file a lawsuit against them.

Mr. Vondle and Mr. O’Leary clearly don’t have the money to offer refunds, which their backers have been demanding for months now. In the latest update, they admitted that they can’t produce right now, but stated that they’re looking into options that will allow them to continue to produce and will work to ship as soon as possible. By keeping the sham going, they’re not subject to legal action by the backers. 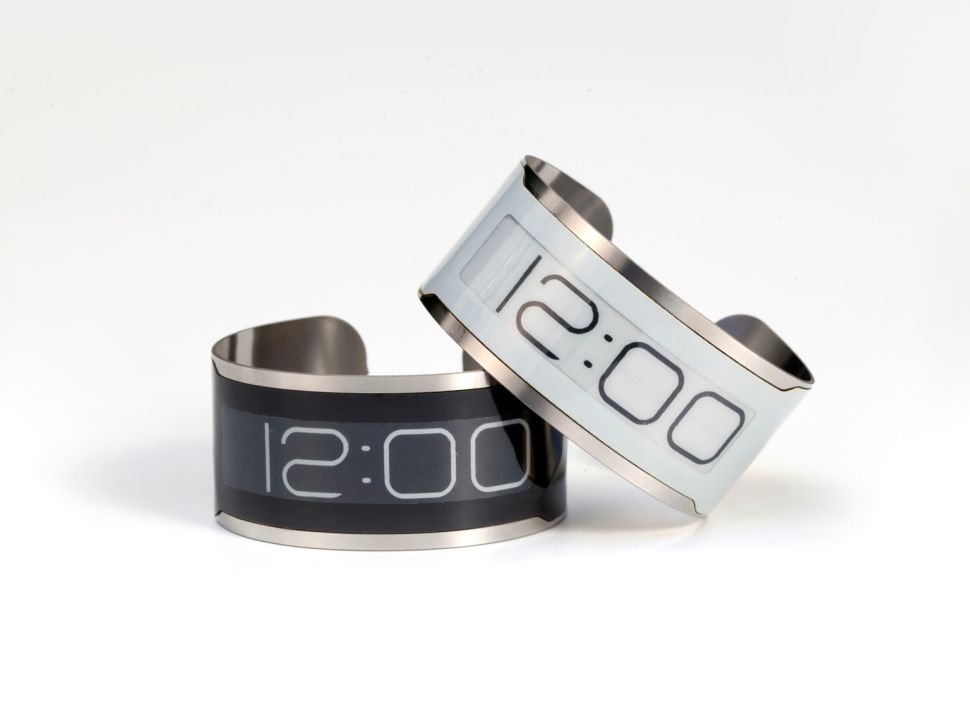