“I’ve had the opportunity to see first-hand the benefits of the work Bob Menendez has done on behalf of all New Jerseyans,” DiVIncenzo said in a statement. “Whether it was his work to pass legislation to help families or to provide funding to ease the strain on municipal and county budgets, he’s always fought for us.

“Senator Menendez cares deeply about the people he represents and is a fierce advocate for them in Congress,” the executive added. “Senator Menendez, as all Americans are, is entitled to a presumption of innocence, and I am sure he welcomes the opportunity to clearly state his case. I look forward to the resolution of this matter so Senator Menendez can continue his work on behalf of the citizens of Essex County and New Jersey.”

DiVincenzo and Menendez are longtime allies.

It was the executive’s support for Republican Gov. Chris Christie, however (which ultimately resulted in DiVIncenzo endorsing Christie’s reelection) that prompted Menendez to coin the term “Christiecrats.” 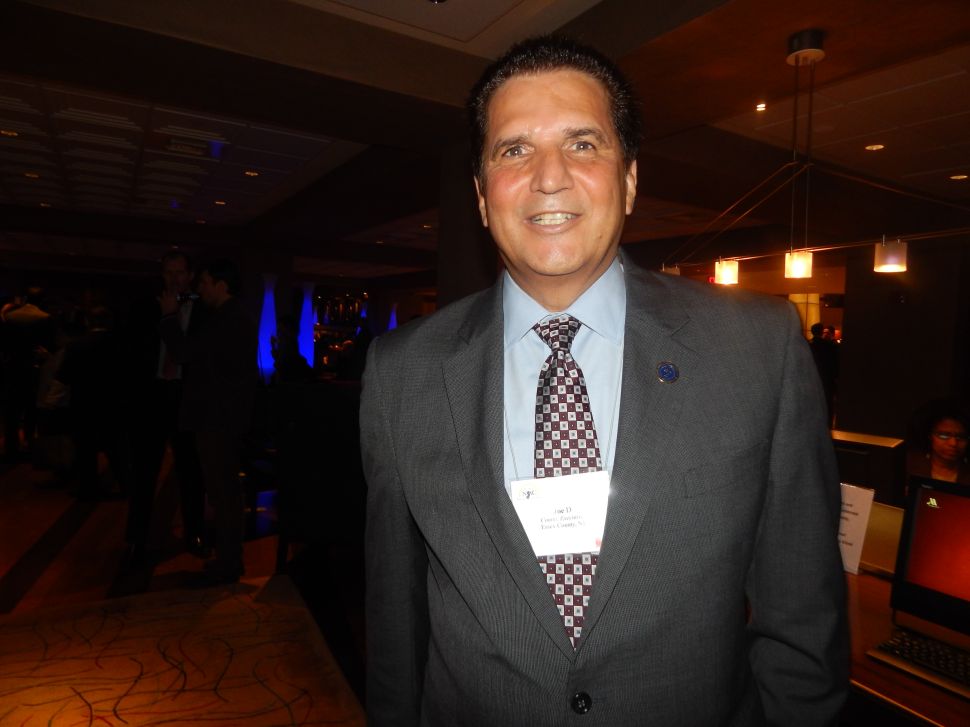