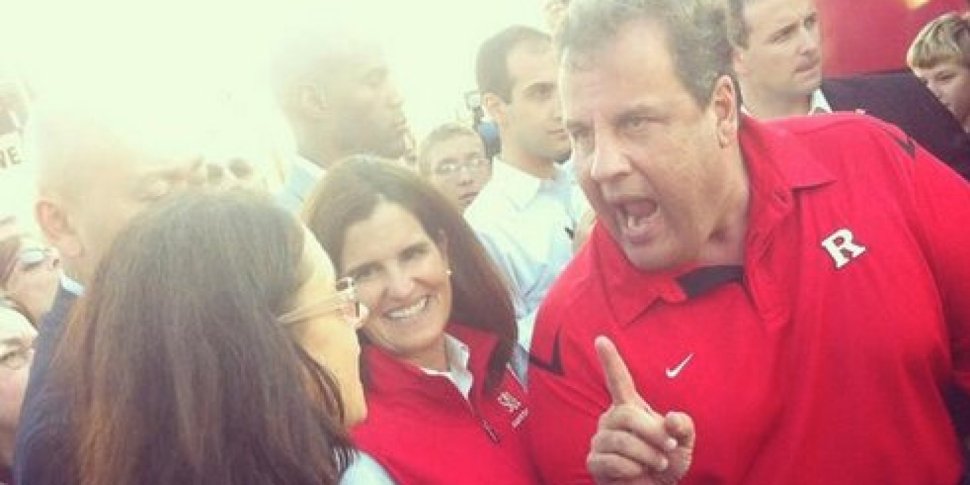 First Lady Mary Pat Christie has quit her Wall Street job, according to the governor’s office.

“Mrs. Christie has decided to take a hiatus from her work in the finance world to spend more time with her family and young children,” Christie Spokesman Kevin Roberts said, according to published reports.

Christie resigned her position as a Managing Director at Angelo Gordon.

The move prompted an uptick of insider talk about what it means: namely that Governor Christie is preparing to launch his 2016 presidential campaign. On Jimmy Fallon’s late night talk show earlier this week, Christie said he would have an announcement to make in May or June.

At least one source did not see it as positive sign in Christieland, referring to this story here. 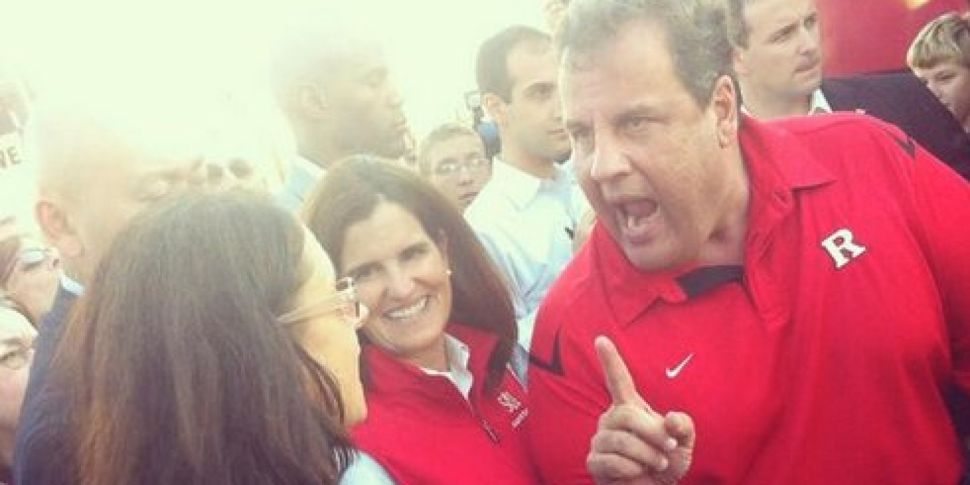