According to this morning’s state Election Law Enforcement Commission (ELEC) report itemizing filings due yesterday at noon, county party fundraising for the first quarter of 2015 outdistances similar totals from the past three years, with at least one former political behemoth severely financially hampered.

Thirty-nine of the 42 county parties reported raising $1.1 million during the first three months of 2015, and spending about the same amount, ELEC finds. They also reported $1.4 million in combined cash reserves. While the differences are not dramatic, the fundraising and spending totals are the highest since 2011.
Combined Republican Party county committees have a higher net worth than Democrats: $1,387,180 to $653,867, but Democrats have more cash on hand: $916,544 to $520,976.

Broken down by county, Passaic County Democrats have the biggest cash reserve and net worth with $375,048. A noteworthy figure, by contrast, is $245,962. That’s the amount of debt owed by the Hudson County Democratic Organization (HCDO), according to ELEC. Vastly outnumbered, outgunned and noncompetitive, the Hudson GOP didn’t have a report available for analysis, according to ELEC, one of three county party organizations among the 42 so listed. The other two were Passaic Republicans and Warren Democrats.

According to ELEC, Middlesex Republicans out-dueled Middlesex Democrats at least in terms of financial strength if not in numbers, where they lack a single freeholder: $29,660 (COH and net worth) to $10,965. 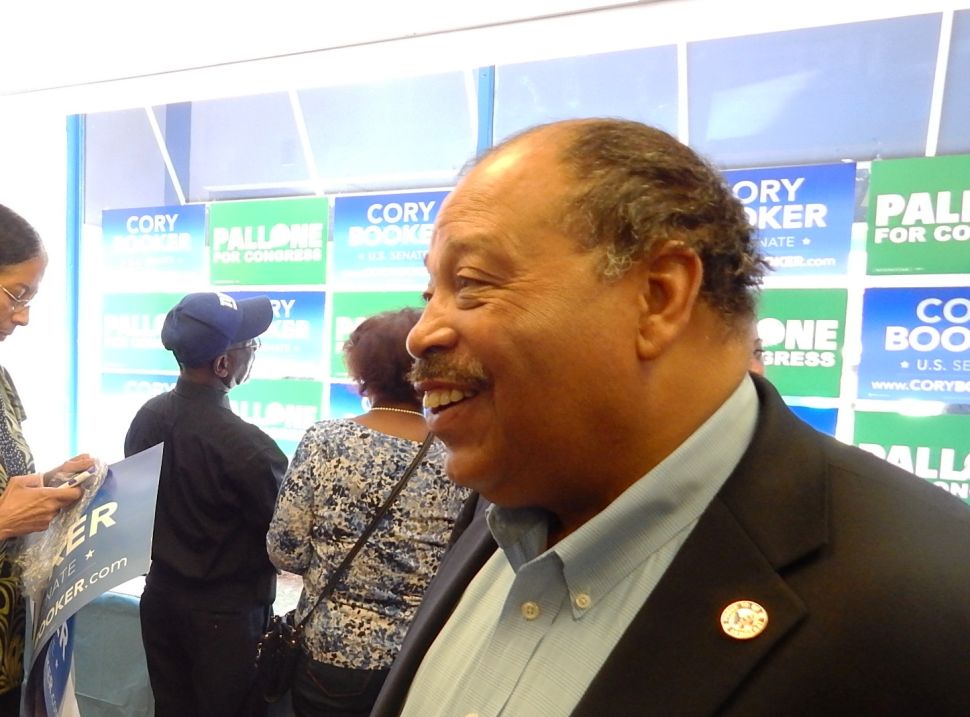