The Observer has learned that Ydanis Rodriguez, the chair of New York City Council Transportation Committee, will join a meeting scheduled for Thursday, April 23rd in a Midtown location at which he will propose a bailout to rescue medallion owners, who have witnessed the value of their investment plummet as Uber and other ride apps disrupt the traditional taxi business.

According to an email obtained by the Observer, “Evgeny ‘Gene’ Freidman will be hosting a conference of bankers, financial institutions and lenders this Thursday morning April 23, 2015, at 10 a.m.”—the email goes on to identify the location. The Observer has agreed not to disclose the address of the building because of the intensity surrounding this issue. An email obtained by the Observer confirms that people seeking access to the meeting are to be turned away and told that it is “oversubscribed.”

Lucas Acosta, an aide to Chairman Rodriguez, was working hard on Tuesday night to nail down the exact language. The statement is headlined: “AS MEDALLION VALUES CONTINUE TO DROP COUNCIL MEMBER RODRIGUEZ TAKES STEPS TO STYMIE FURTHER DECLINE.”

Mr. Rodriguez is quoted saying, “While yellow, green and black transportation providers follow the rules, we intend to ensure everyone operates with the same set of rules.” That is clearly aimed at the ride-sharing apps.

While the statement makes no specific proposals to “stymie further decline” in the value of medallions, an industry source told the Observer, the final version of the statement is “saying basically Freidman should get a bailout—and [the] City Council is gonna clamp down hard and immediately on anyone not following the rules.”

A note sent to journalists by Ronn Torossian, the spokesman for Mr. Freidman, said that “Gene believes that a meeting of medallion lenders will be helpful to facilitate a productive dialogue on the current issues facing the medallion industry. Gene is looking to collectively address these challenges and to work on solutions with each of you to keep the medallion strong. Gene wants to discuss a proposal to work together to find a solution to the challenges he and the industry are facing and would like to hear any concerns that you have. Gene would also like to give you an update on his business and the steps he is taking to revolutionize how his fleet is operated.”

Mr. Freidman, one of the wealthiest men in the industry, will have his work cut out for him describing why he and other owners of medallions once worth $1.3 million each, would be entitled to subsidies from the city. But there’s some political back story here. Mr. Freidman, whose thousands of medallions would make him worth many hundreds of millions even at the depressed rate they’re trading for today, was among Mayor de Blasio’s biggest donors. Mr. Freidman has indicated that he has yet to be “paid back” by Mr. de Blasio for hosting a truce meeting with police representatives during the height of the “I can’t breathe” protests, a summit that many viewed as a turning point that allowed City Hall to reassert control over the volatile situation.

Correction: An earlier version of this story misspelled Mr. Freidman’s name in several places. It is Freidman, not Friedman. 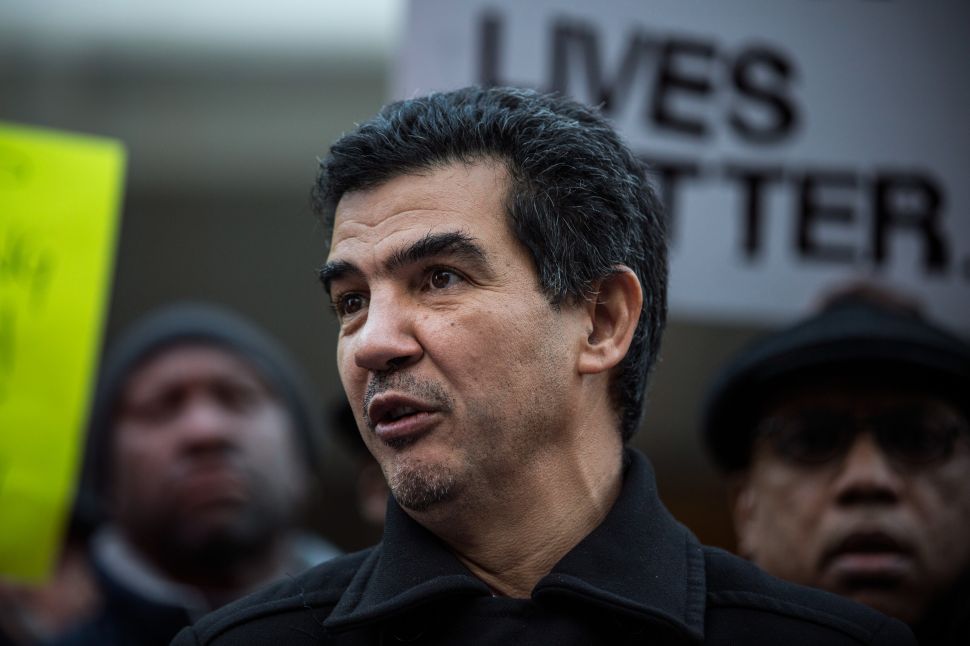