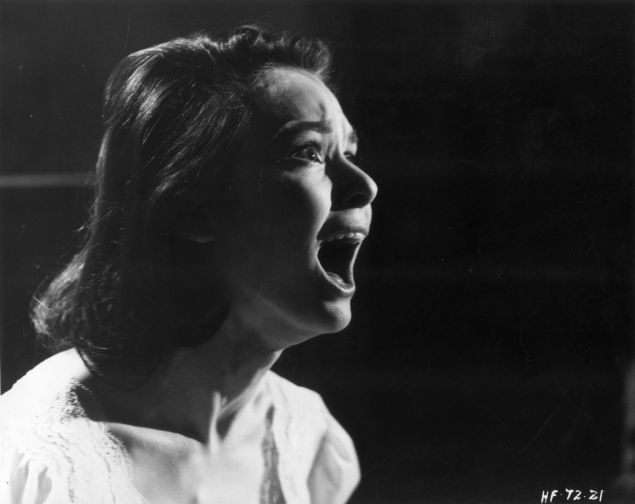 Just a sampling of the headlines that recently found their way to my computer screen: “New Abortion Controversy Hits Congress” and “Taliban in Afghanistan Try to Match the Brutality of ISIS” and “Killing Jews is Worship’ Ads Will Soon Appear On NYC Subways and Buses” and “Drone Kills American and Italian Held by Al Quaeda.”

The message we’re getting every day, from all media and all angles: You are not safe.

Not surprisingly, the media has also been on hand to offer solutions. There are countless books and magazine articles offering strategies for dealing with fear and anxiety. Most are meant to help us learn to quiet and overcome our worries—and, in fact, insist we do so—with warnings that “fear holds us hostage.” Glossy magazines—for both women and men, from Cosmopolitan to Esquire—thrive on teaching readers to “live fearlessly,” but major newspapers call our attention to it, too. The message in either case is clear: Fear is something to avoid.

But what if we can’t?

A new reality is afoot, no matter how the media spins it, or how much we try to resist giving in to it. Fear, that long-considered unwanted invader, something to work towards resisting or removing from our lives, is now part of our every day reality. There is reason—very good reason—to be afraid.

Get used to it. Because that feeling is here to stay. Terrorism isn’t going away. Congress is not going to start working together. The Earth is not going to cool down. Teens are going to keep on sexting their way into criminal records. Instead of aiming for solutions to problems that seem to come at us no matter how hard we try to avoid them, or learning to eradicate fear from our lives, perhaps our energy is better spent learning to live with it.

This isn’t the first time in history we’ve cohabitated with fear. In trying to reassure Americans that things were not as bad as they seemed, Franklin Roosevelt told us “the only thing we have to fear is fear itself.” Modern threat levels—for most Americans, anyway—are not as extreme as the night even the Kennedys were so convinced the Russians were going to launch missiles in October 1963 that Bobby moved his family out of Washington. But even with the Russians, there was a mutual stake in working it out. Even with FDR, there was a sense that fear engendered solidarity. Today, though, in many regards, that motivation is absent. So is the solidarity.

Instead, the M.O. seems to be heightening anxiety, rather than reducing it. The Tea Party exists on its ability to prevent compromise. ISIS seems to thrive on escalating shock and awe. Arguments against mandated vaccination aren’t just rooted in fear, but depend on it. Is it any wonder that kids are more anxious than they’ve ever been? According to the National Institutes of Mental Health, as many as 25 percent of children have a diagnosable anxiety disorder, up from between 1 and 5 percent 30 years ago.

Resisting fear is a waste of time. Doing so means that we expend more energy and resources trying to prevent a repeat of the sort of events that caused our fear in the first place, whether it’s 9/11 or the Boston Marathon bombing. This is what creates a “risk society,” defined as one in which we become obsessed with risks and irrationally focus on predicting and preventing them. Some researchers believe that this focus may actually lead to greater harm. Humans, after all, are prone to miscalculating risk. Just look at where helicopter parenting has gotten us, with a number of studies noting that all the hovering in the name of sheltering kids from harm and “protecting” them from worry has, in fact, resulted in a generation of needy, anxious worriers who lack the confidence to do much of anything on their own.

Perhaps we are also suckers for it. We say we don’t want to be afraid, and yet fear–and not just of the adrenaline-pumping sports variety–intrigues us. It’s why we crane our necks to get a better view as we pass by auto wreckage. It’s why we keep watching the evening news. It’s what keeps the economy going. In many ways, wanting to feel fear isn’t a bad thing: It’s what reminds us that we can feel, and are human. In fact, to twist FDR’s words, maybe the only thing we have to fear is not feeling fear, to becoming so immune to it that shock and awe no longer shocks or awes us.

And what’s really scary is that may just be the next reality. 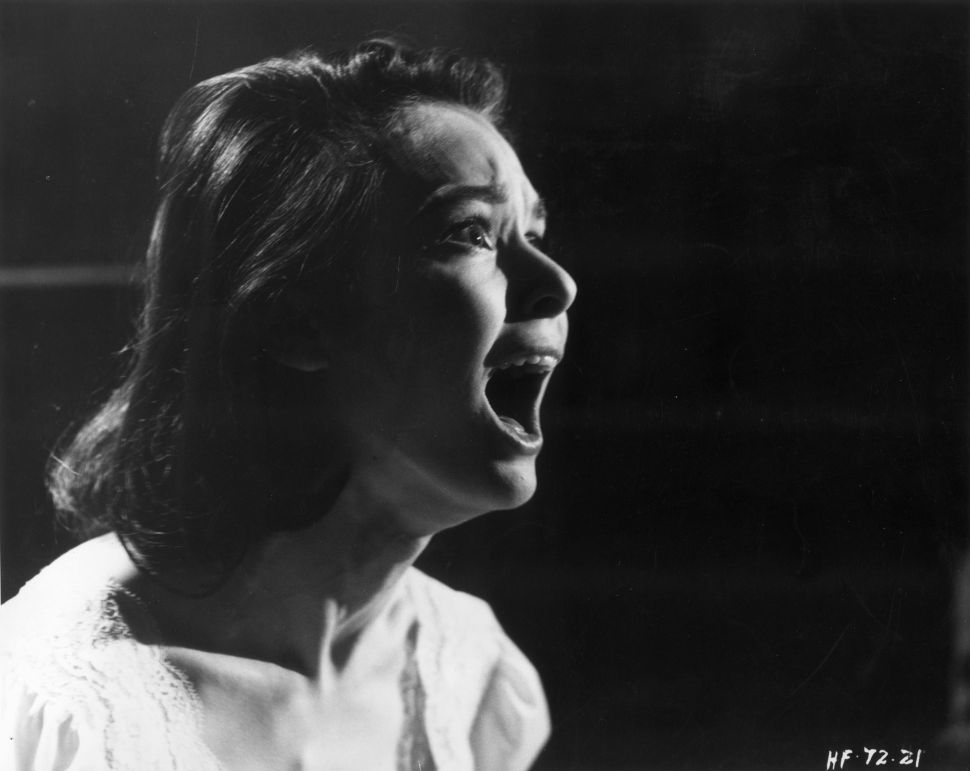