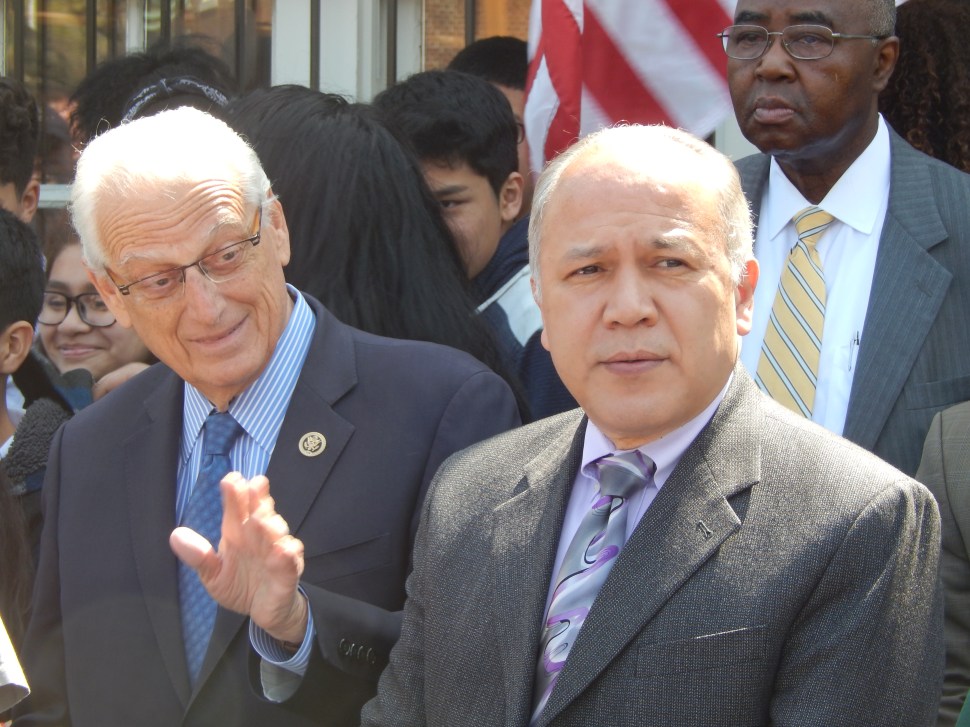 “It’s very disturbing,” Torres said of the federal prosecution of Menendez on corruption charges. “I’m going to say it was a witch hunt.”

Without saying it outright, Torres implied that Menendez became a target as a consequence of his power and undisputed position in the developing 2016 presidential sweepstakes, the staunch ally of Democratic presidential candidate Hillary Rodham Clinton.

Torres saw Menendez yesterday at a Silk City event where the two politicians exchanged kind words, “mostly as a friend,” the mayor said of his expressions to Menendez during the encounter.

“My prayers are with him,” said Torres. “At the end of the day, he will be exonerated.”

PolitickerNJ asked the mayor about the impact on the developing 2016 contest of a wounded, court case distracted Menendez.

“Bob is still the standard-bearer,” Torres said. “As a sign of support to Bob, we [as Latino elected officials in New Jersey] should step forward without even being asked.”

Regarding the candidacy of Florida Senator Marco Rubio, Torres dismissed the Republican hopeful as fluff – with a political twist.

“The Republican strategy is divide and conquer,” the mayor said. 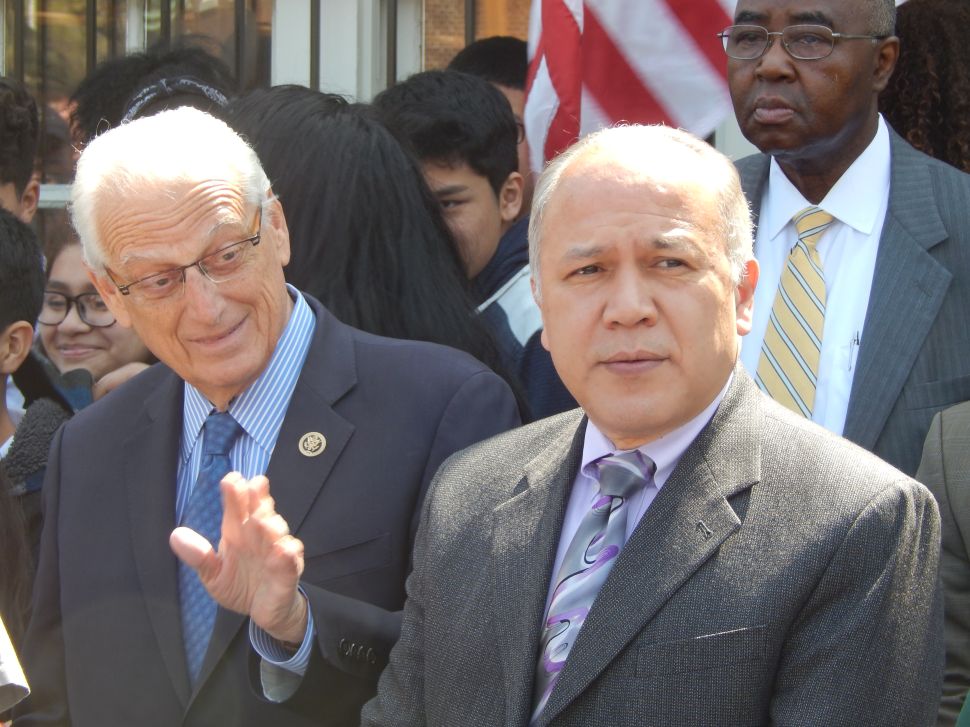