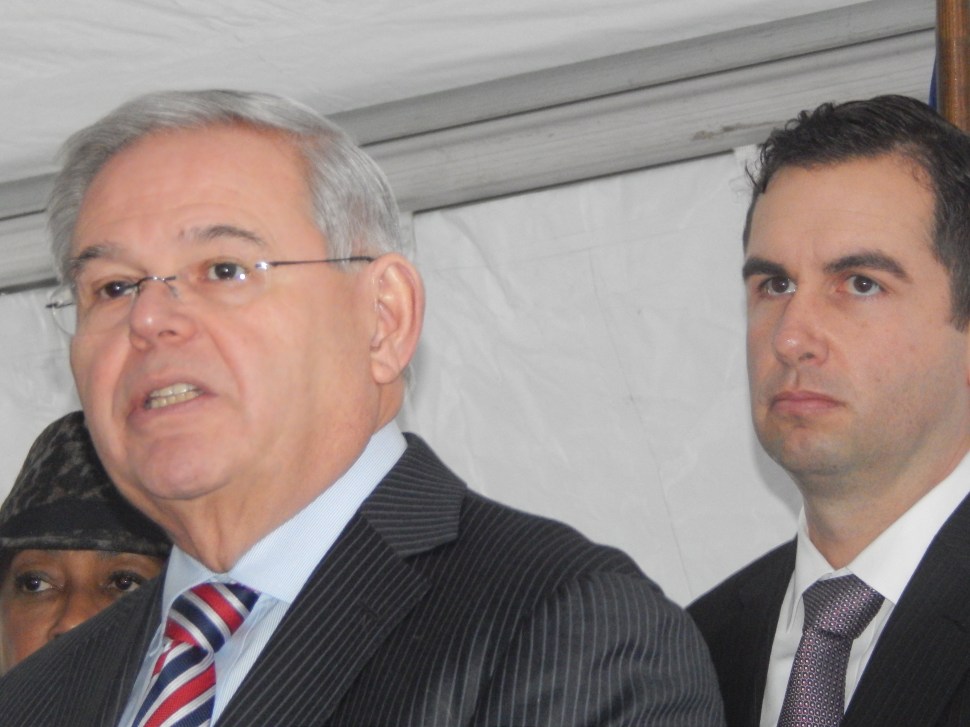 “I’ll express the same sentiments that I conveyed when we learned of a suspicious leak that started this conversation – anyone who makes an assumption that discounts Bob Menendez is underestimating the Senator, as he has proven to be a remarkable fighter on behalf of the residents of New Jersey, tackling international policy issues,” said Fulop.

The feds indicted Menendez a short time ago.

“Furthermore, Senator Menendez continues to champion causes that keep our residents safe while advocating for issues that impact working families in New Jersey on a daily basis,” the mayor added. “Unfortunately, accusations are nothing new in politics and Senator Menendez, like all Americans, is entitled to a presumption of innocence, which is what should be offered today, especially after reflecting on the Senator’s record of service, commitment to residents, lack of facts and circumstances that involve leaked information.” 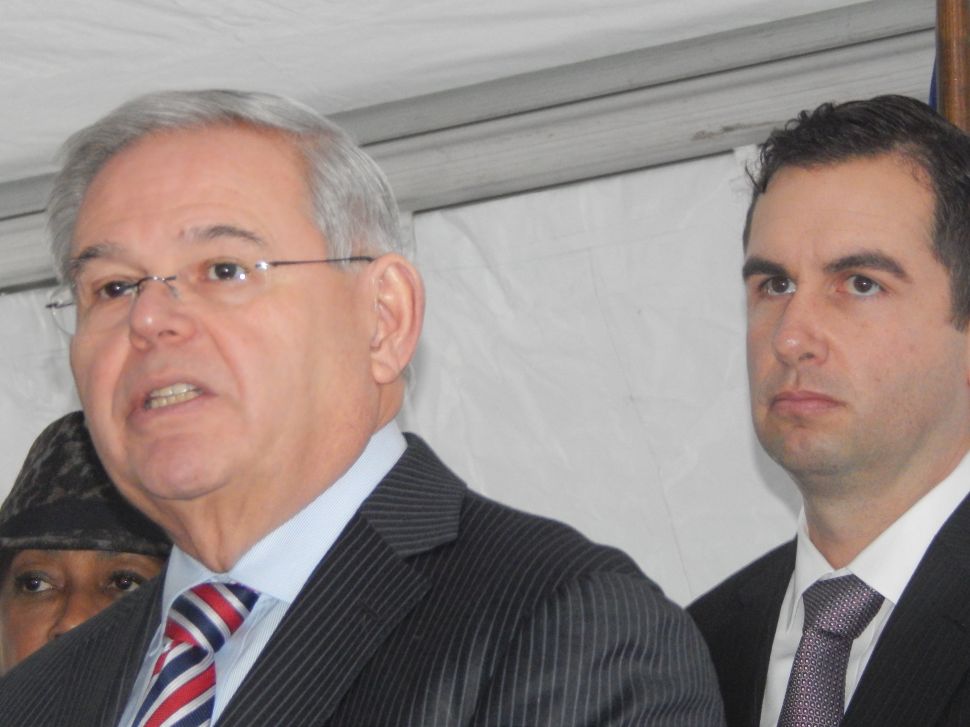