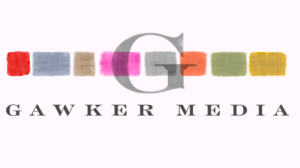 Gawker’s editorial employees are attempting to start a union, writer Hamilton Nolan announced in a post this afternoon. If the efforts prove successful, according to Mr. Nolan, it would make Gawker Media the first major online media company to organize.

“The online media industry makes real money. It’s now possible to find a career in this industry, rather than just a fleeting job,” Mr. Nolan wrote. “An organized work force is part of growing up. I fully expect that Gawker Media will emerge from this experience stronger than it has ever been.”

The organizing is still in the early stages: a group of employees met with union organizers at the Writers Guild yesterday and it will be addressed during a staff-wide meeting later this afternoon. But since Gawker is never a media company to keep a conversation internal when it could be  prompting productive conversation, it’s already a popular topic on social media (and on Gawker’s Kinja platform).

And not surprisingly, Gawker’s announcement that it is attempting to unionize garnered enthusiastic retweets and comments from media Twitter. 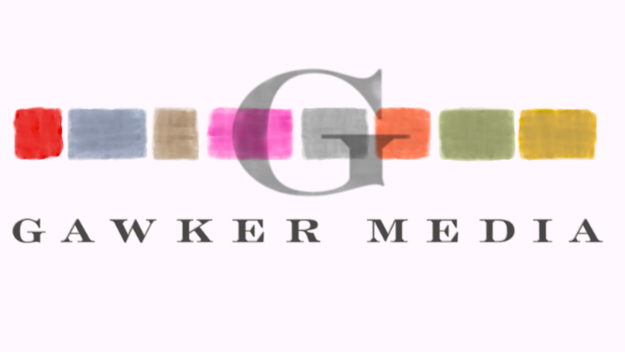